The Samsung Galaxy S8 Android Oreo update went through a lengthy beta, but problems have slipped into the final release for both the Galaxy S8 and Galaxy S8+.

Samsung and an army of beta testers poked and prodded the Galaxy S8 Oreo update for bugs and performance issues. While the company squashed a number of issues within the software, the final version’s brought some problems of its own.

The Galaxy S8’s Oreo update is now rolling out to users across the globe and we’re hearing a ton of complaints about bugs and performance issues.

Some of these issues carried over from Samsung’s Galaxy S8 Oreo beta, other problems are brand new. We expect the list of Galaxy S8 Oreo problems to grow as the roll out picks up speed in the weeks ahead.

In this guide we want to take you through the state of Galaxy S8 Oreo problems. We’ll also walk you through some ways to prepare for Android Oreo, some resources that could help you get a handle on your device’s performance, and a look at what to expect next from Samsung and its carrier partners.

You can’t predict exactly how the Android Oreo update will treat your Galaxy S8 so it’s important to prepare your device, and yourself, for Android 8.0’s arrival.

If you’re still waiting for Android Oreo to arrive, use this time to prepare your device for the transition. There’s a lot that can go wrong once you initiate the download process.

We’ve put together a list of tips that will help you prepare for the Android 8.0 update. If you follow these steps, you should be able to keep Oreo problems to a minimum.

At the very least make sure all of your data is properly backed up. Data loss issues are rare, but they have the potential to give you a massive headache if you aren’t careful.

We’ve also released a guide that will take you through the download and installation process and it’s also worth a look if you’re new to Android.

The Galaxy S8’s Oreo update is causing a variety of issues for Galaxy S8 and Galaxy S8+ users. Some of these issues are minor bugs, others are impacting overall performance. 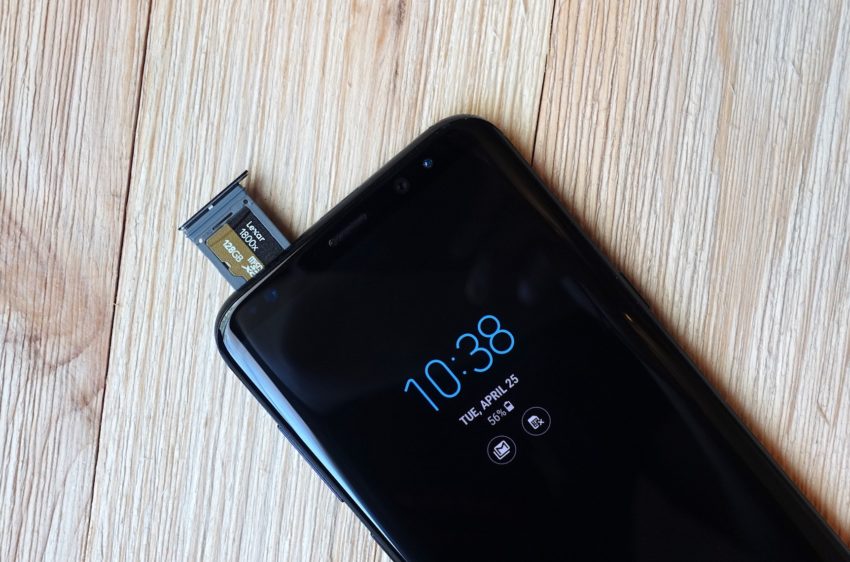 Galaxy S8 Oreo users are also complaining about severe battery drain while the Galaxy S8 sits in Airplane Mode. Samsung is reportedly investigating the issue which appears to be prevalent on Galaxy S8 models in Europe.

It’s unclear when or even if Samsung will deliver a fix for the issue. Those struggling with the issue should avoid Airplane Mode for the time being.

#Samsung #s8+ #oreo guys the phone drain à huge amount of battery after the upgrade (lost 15% overnight on airplane mode). I did everything I can (cache wipe etc.) and nothing helped! #fixit #fast

I have updated my Galaxy S8 to Oreo and there's apparently only one bug and that's battery drain. Apart from that everything else is in place. Hope Samsung releases another update to fix this thing. #Oreo #SamsungGalaxyS8

Very disappointed by @android #Oreo on my #Samsung #Galaxy #S8+ … ever since I upgraded, battery life is pretty shitty. 2h30 screen time I'm at 15%.
On #Nougat, I would still be at 45% given the use I made of it. @SamsungMobile can you fix this ?

This is the tip of the iceberg. We expect the new software to cause problems and we expect the list of issues to grow as Samsung deploys more Galaxy S8 Android 8.0 Oreo updates around the globe.

If you haven’t installed Android Oreo just yet make sure you keep an eye on feedback from Galaxy S8 and Galaxy S8+ users. This feedback will inform you about potential benefits and the problems plaguing owners of your specific Galaxy S8 model.

There are several places to find feedback about the Galaxy S8 Oreo update. We’ve put together a guide that will take you through the reasons to, and not to, install the Oreo update right away. That’s a great place to start if you haven’t been following the update’s progress.

We recommend keeping an eye on XDA-Developers and Android Central Forums for feedback about the Galaxy S8 Oreo update and its problems. You’ll also want to keep your eyes on official forums like AT&T’s, Verizon’s and T-Mobile’s.

If you do run into an issue with Android Oreo there’s no reason to panic. There’s a very good chance you’ll be able to fix your problem in seconds from the comfort of your couch or computer chair. 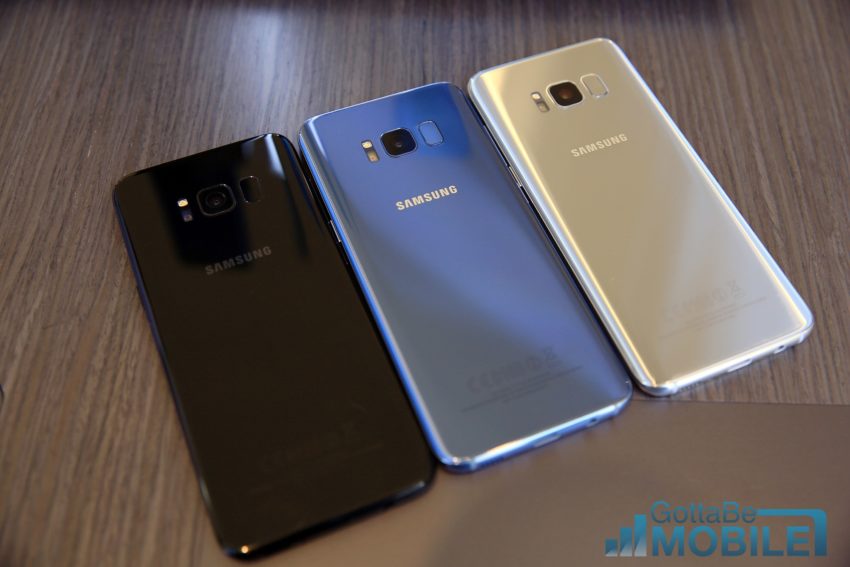 Samsung was forced to halt the Galaxy S8 Android Oreo update due to random restarts and the company’s rolled out a new version of Oreo that fixes these issues.

If you downloaded the first version of Android Oreo and you noticed random reboots, you’ll want to download the new Android Oreo firmware to your phone.

If you’re running into trouble on the newest version of Android Oreo, we’ve put together a long list of common Galaxy S8 problems and fixes. It’s a great starting point if you’re dealing with connectivity issues, problems with certain apps, or issues with lag.

Our guide to fixing Galaxy S8 battery life issues will help you sort out any battery drain problems should they popup after installing Android Oreo.

If you don’t find what you’re looking for in our guides, you should check out the XDA-Developers Galaxy S8 Forums for fixes (don’t be afraid to ask for help), the Android Central Galaxy S8 Forums, or carrier support forums at AT&T, Sprint, T-Mobile, Verizon, or your carrier.

We don’t expect Samsung and its carrier partners to sit on their hands. We expect them to roll out additional bug fix updates to the Galaxy S8 and Galaxy S8+.

The company will also continue to push out monthly security patches and there’s a chance bug fixes are included in those releases as well.

Carriers like Rogers, Fido, and Telus in Canada and Vodafone in Australia love to keep their customers informed about upcoming software updates.

If your carrier keeps a running schedule, keep tabs on it as we push deeper into the year.