If your Apple Watch screen locks up you’ll want to force the device to restart.

If your device continues to lock up and freeze after powering it off and on, you’ll want to a force it to restart. This is also known as a hard reset.

This is an easy method that only takes a few seconds. Keep in mind, this won’t impact your Apple Watch’s data. It simply restarts the device. 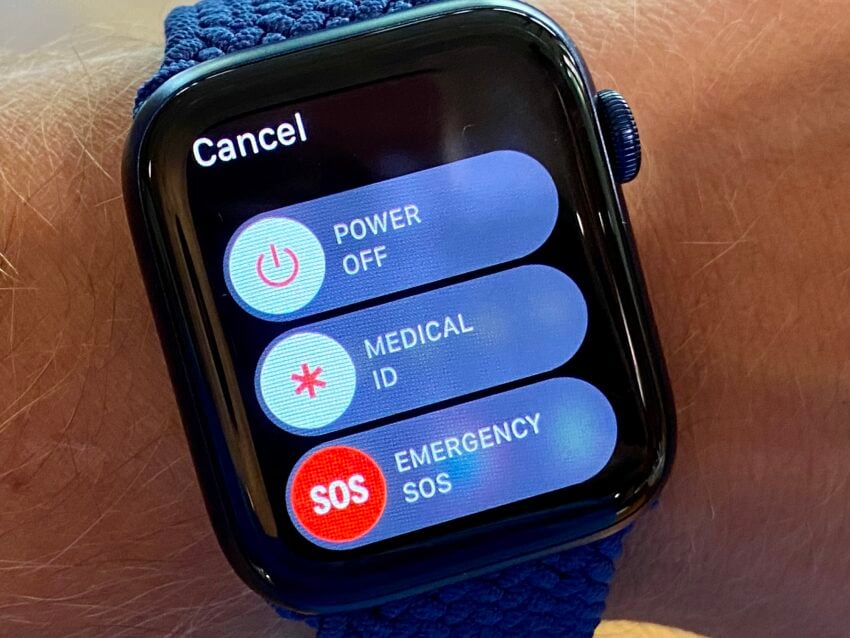 If you’ve owned an Apple Watch for a while you probably know how to restart the device while it’s operating normally. If you don’t here’s a quick reminder:

If this doesn’t work, move onto the steps below.

How to Hard Reset Apple Watch

To force restart an Apple Watch you just need to do two things.

Once your Apple Watch reboots, you’ll be prompted to input your passcode if you have one. If you’re prone to forgetting your passcode, make sure you have it handy before you start this process.

If you do happen to forget your passcode, you’ll need to erase the device via the Watch app on your iPhone and restore it from a backup.

Your Apple Watch shouldn’t freeze on a regular basis. If this frequently starts to happen on your Apple Watch, you’ll want to investigate other fixes such as updating its software, updating your iPhone to the latest version of iOS, or setting it up from scratch again.

If the Apple Watch keeps freezing, you’ll need to get in touch with Apple support and see if they have a remedy.