The company is reportedly cooking up an Android 8.0 Oreo beta for the Galaxy S8 and Galaxy S8+ and it looks like signups for the beta could start as soon next week.

Samsung will reportedly launch the Galaxy S8 Android 8.0 Oreo beta on October 31st. Signups will reportedly start on Halloween and Galaxy S8 owners will be able to sign up for the beta via Samsung Members and Samsung+.

According to the leak, there will be 7500 spots open per device with a release on Sprint and T-Mobile. As for the update, it’s rumored to include changes to the device’s user interface.

It’s important to note that this information doesn’t come from Samsung itself. It comes from an unknown source with an unknown track record. That said, Samsung is rumored to be cooking up a Galaxy S8 Android 8.0 Oreo beta and the company’s used betas to test new operating systems in the past. 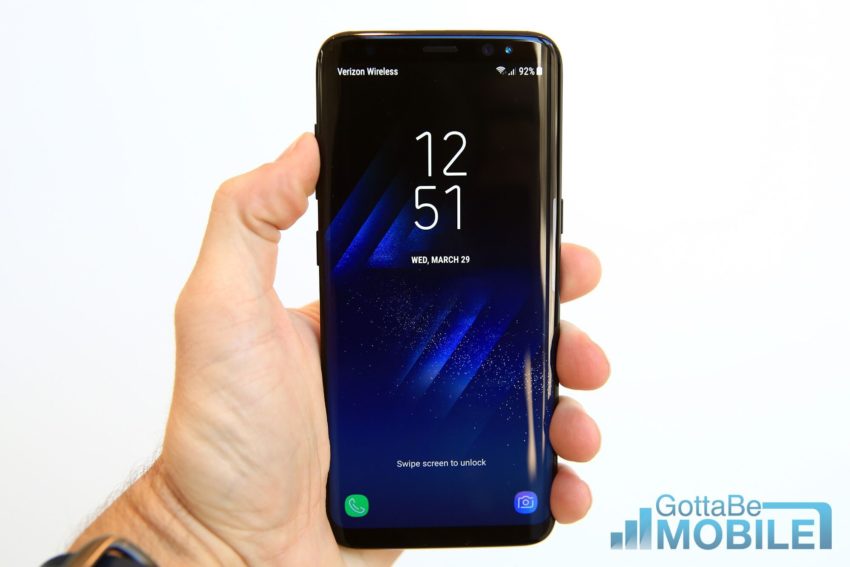 Earlier this year, Samsung-centric site SamMobile dug up Android Oreo firmware versions for the Galaxy S8 and Galaxy S8+. Those versions are G950FXXE1ZQI7 and G955FXXU1ZQI7.

The Galaxy S8 device names appear in the build number, G950 (Galaxy S8) and G955 (Galaxy S8+), but the key component is the letter “Z.” Samsung uses the letter “Z” in its test firmware and the letter was present in the Android Nougat releases for the Galaxy S7 and Galaxy S7 Edge.

The Samsung Galaxy S7 Android Nougat beta launched in November (November 9th) and stretched into late December ahead of the widespread release in early 2017. And like the rumored Galaxy S8 beta, the Galaxy S7 Nougat beta came with some restrictions. 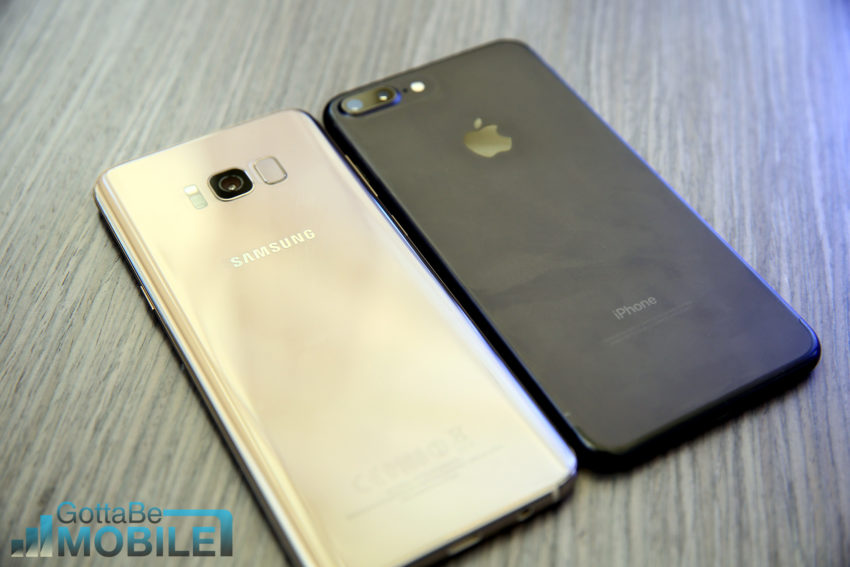 While the Galaxy S8 Android Oreo beta sits in limbo, Samsung is clearly working on its Android 8.0 Oreo update behind the scenes.

The Galaxy S8 and Galaxy S8+ Android 8.0 updates recently popped up in benchmarks, a sign that they’re in testing behind the scenes. We expect the Galaxy S8 to be among the first to get Android 8.0 Oreo and we expect Samsung’s full list of upgrades to look something like this:

While devices like the Galaxy S8, Galaxy Note 8, Galaxy S7, and the rumored Galaxy S9 will almost certainly run Android Oreo at some point, some popular devices could miss out on the upgrade.

That said, Samsung and its carrier partners usually extend bug fixes and security patches to devices well beyond the two-year mark. The Galaxy Note 4 and Galaxy S5 recently got new security updates and they’re still on Android Marshmallow.