The Samsung Galaxy Tab’s Android Pie update could have a tremendous impact on your device’s performance but there’s a chance you run into issues after you make the move from Android Oreo.

Samsung’s Android Pie update is rolling out to the Galaxy Tab S4 in Europe. It’s limited to a select number of countries right now, but it will expand to other regions, and other Galaxy Tab models, in the weeks ahead.

As expected, the Galaxy Tab’s Android Pie update is packed with new features including Samsung’s new One UI which brings design changes to the operating system. Some Galaxy Tab users are enjoying Android Pie and its performance. Others are running into trouble.

Samsung didn’t put the Galaxy Tab Android Pie update through public beta testing. The company did its best behind the scenes, but issues have slipped into the final release. Some of these problems are brand new and others have carried over from Android Oreo.

We expect the list of problems to grow as Samsung pushes the update to more regions and other devices in the company’s Galaxy Tab series.

In this guide to Galaxy Tab Android Pie problems we’ll take you through the current state of these issues. We’ll also show the best way to prepare for Android Pie, give you with some resources that will help if you run into problems, and give you a look at the future of Android Pie.

If you’re still waiting for Android Pie or your update just popped up, make sure you do some prep work before you install it. A little prep work can go a long way toward preventing problems with Android software. 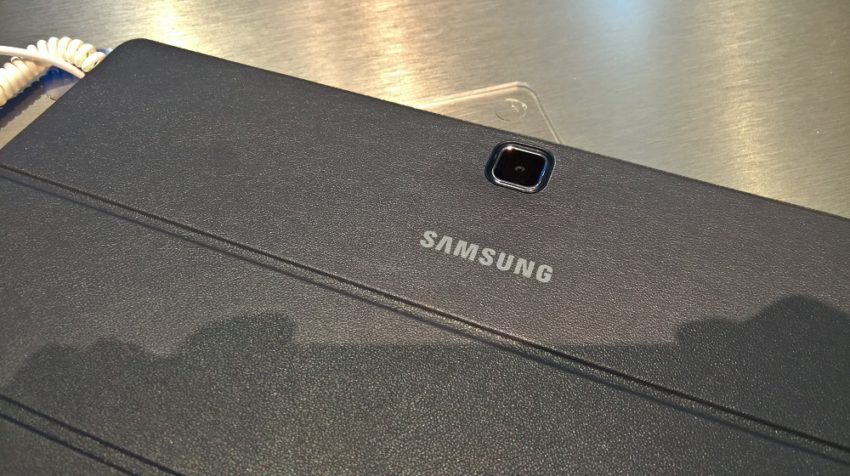 You can’t predict exactly how Android Pie will perform on your Galaxy Tab so it’s important to prepare. Spend 30 minutes or so preparing yourself and your device and you should come out of the installation unscathed.

If you don’t know where to start, please take a look at our list of things to do before installing the Android Pie update on a Galaxy Tab. It’ll walk you through the basics.

This might seem tedious, but if you store important data on your tablet, it’s better to be safe than sorry.

Again, the update is limited right now so we expect the list to grow as more people transition from Android Oreo to Android Pie.

If you’re still waiting for your Android Pie update to arrive, you’re curious about problems, or you want to see if others are experiencing the same issues, make sure you dig into feedback from Galaxy Tab users running Pie.

We’ve released a guide that will take you through the reasons to, and not to, install the Android Pie update right away. It’s a good place to start.

If your device is tied to a specific carrier, dig into feedback on official forums like the ones at AT&T and Verizon.

If you run into an issue with Android Pie you should be able to fix the issue yourself.

If you start noticing problems after installing the software, take a look at our list of fixes for common Galaxy problems. It covers the most common issues.

Samsung continues to push security patches to Galaxy Tab models and there’s a chance the next version, the May update, includes some bug fixes for the initial set of problems.

Some carriers like Rogers, Fido, and Telus in Canada and Vodafone in Australia still like to keep their customers informed about upcoming software updates.

If your carrier provides an Android update schedule, make sure you keep an eye on it so that you can set proper expectations.