The first iPhone X and iPhone 8 deals are starting to emerge and a new offer from T-Mobile undercuts its rivals ahead of iPhone 8 pre-orders.

The iPhone 8 and iPhone 8 Plus aren’t on shelves yet but carriers are already teasing buyers with tempting trade-in deals as we push toward their September 22nd release date.

The first batch of iPhone 8 and iPhone 8 Plus deals require buyers to turn in an older phone for cash but even iPhone 6 owners can take a significant chunk off the price of the new flagships. 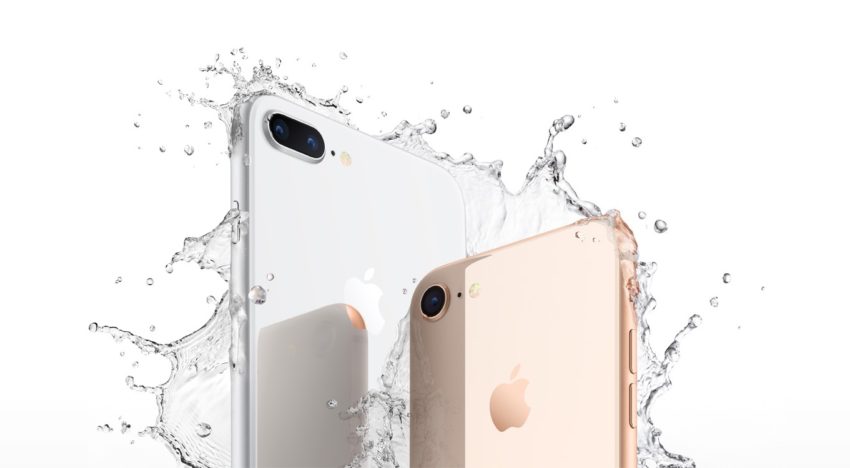 T-Mobile’s announced its iPhone 8 and iPhone X deals and they provide an immediate $300 discount to those who turn in an iPhone 6 or newer to the carrier. The discount will come via 24 monthly bill credits on the carrier’s interest-free installment plan.

The carrier’s also confirmed new iPhone upgrade program which allows customers to trade in their current iPhone when 50% is paid off with T-Mobile paying the rest. Those who pre-order or buy the iPhone 8, iPhone 8 Plus or iPhone X on T-Mobile’s interest-free installment plan get this one-time benefit for free.

T-Mobile’s deals undercut the trade-in offers from its fiercest rivals. For the moment, AT&T’s trade-in offer for a 32GB iPhone 7 gets you less than $200 off. Verizon iPhone 6 users looking to trade in their old phone for an iPhone 8 or iPhone X will only get $200 off the price.

AT&T and Verizon could adjust those prices to better compete with T-Mobile but for now the UnCarrier has them beat.

The iPhone 8 and iPhone 8 Plus go on sale at Apple and its carrier partners at Midnight Pacific on September 15th. The pre-order period stretches through the week. Those looking to buy the new iPhone X don’t need to wake up early on Friday.

Apple’s new 5.8-inch flagship doesn’t go on sale until late October. The company’s confirmed an October 27th pre-order date and an November 3rd release date. The device is reportedly plagued by manufacturing issues which could lead to stock shortages at launch.