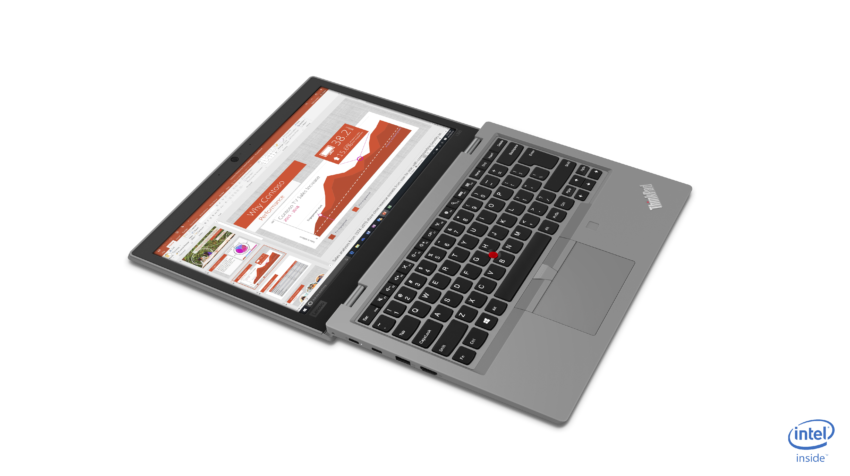 Lenovo announced new updates to the ThinkPad L390 and Yoga L390 business laptops which will go on sale later this month. These new laptops are available with touch and with a pen on the Yoga model. The ThinkPad L390 Yoga also includes a camera that faces out, allowing students to capture lectures and notes and workers to easily share photos from the field.

The new models are designed with cost conscious business buyers in mind. These new ThinkPad L390 and L390 Yoga devices are more affordable, but you still get the same ThinkPad ruggedness and durability. These offer the performance that business users and students need. This line is below the ThinkPad X1 and the T or X series.

In addition to the business ready durability and design, Lenovo includes a collection of security features including dTPM 2.0, a built-in fingerprint reader and IR camera on the Yoga model.