This is what the new iPhone 8 may look like. A new set of photos shows a dummy unit, or mock-up, of the iPhone 8 with a new all glass front design, metal edges, new camera placement and no visible home button.

The treasure trove of photos came just as multiple reports suggest Apple will need to delay from the traditional iPhone 8 release date to deliver the new iPhone to consumers. This is in addition to a potentially higher iPhone 8 price.

After years of similar designs, growing pains may keep this from arriving just in time for the moment that users can upgrade with the Annual iPhone Upgrade plan that Apple offers.

Is this the iPhone 8? 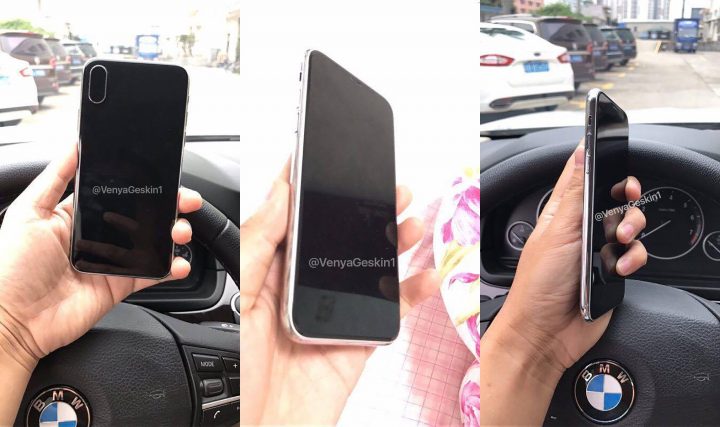 If this is the iPhone 8, will you wait to buy it?

Above you see multiple angles of what could be an all new iPhone 8. The leak from @VenyaGeskin1 appears on 9to5Mac and it includes what looks like a CNC sample for a new iPhone. While we cannot verify that this is the actual iPhone 8, we’ve seen the same kind of photos reveal the actual look of the iPhone months ahead of Apple’s reveal. 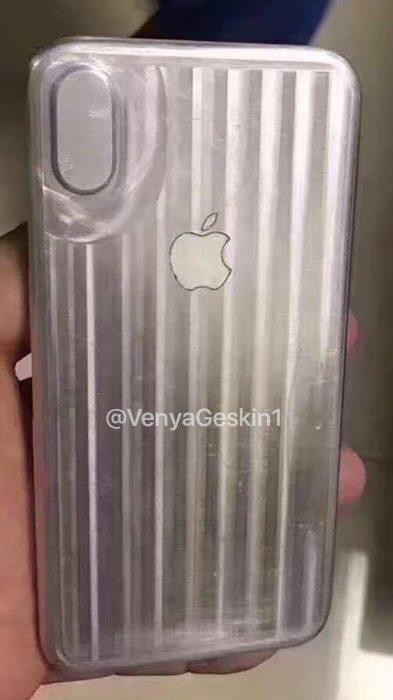 In 2012 we shared an iPhone 5 engineering sample made of similar materials that a case manufacturer used to test the fit of early iPhone case prototypes. There is a good chance that this is something along those lines and not an actual iPhone 8 mock-up from Apple.

That doesn’t mean you can dismiss it. Our iPhone 5 engineering sample showed off the new iPhone 5 design months ahead of Apple and even with tighter security leaks like this are possible.

While the photos don’t include any way to show this, the iPhone 8 will include a front virtual home button integrated into the screen that includes Touch ID, according to their source.

Will You Wait for a Later iPhone 8 Release Date?

We expected to see the iPhone 8 release date arrive in September, which is when the iPhone typically lands on store shelves. It’s something of a routine at this point and even though nothing is confirmed, consumers expect to see a new iPhone in September.

Ming-Chi Kou, who shares many accurate iPhone and Apple leaks, says that mass production of the iPhone 8 is pushed to October and November. Kou cites supply issues with the parts needed for massive upgrades to the iPhone for the delay. Even though the iPhone 8 release date may end up later, Kou says the iPhone 7s release date should arrive on schedule.

Nikkei also weighs in stating that the iPhone 8 release date may come one to two months later than traditional iPhone releases due to components.

“There might be a one to two month delay in Samsung’s production of OLED panels for Apple,” Brian Huh, an analyst at research company IHS Markit told Nikkei, adding “Samsung originally plans to begin churning out OLED panels in May but now the schedule will likely be pushed back to the end of June or sometime in July”

Given the rumored amount of change from the iPhone 7 to the iPhone 8, will you wait for the iPhone 8 or buy an iPhone 7s as soon as it is available?