We just saw a watchOS 5.3.1 update arrive, but Apple is also working on the next big thing for the Apple Watch. This is what the Apple Watch 5 will run and today you can install it on your watch.

The watchOS 6 release date is September 19th, right alongside iOS 13 and a day before the Apple Watch 5 release date Expect a release time around 1 PM Eastern, 10 AM Pacific.

Some of the new features, like the enhanced macOS connectivity, won’t arrive until October. Apple will deliver the macOS 10.15 update sometime in October. 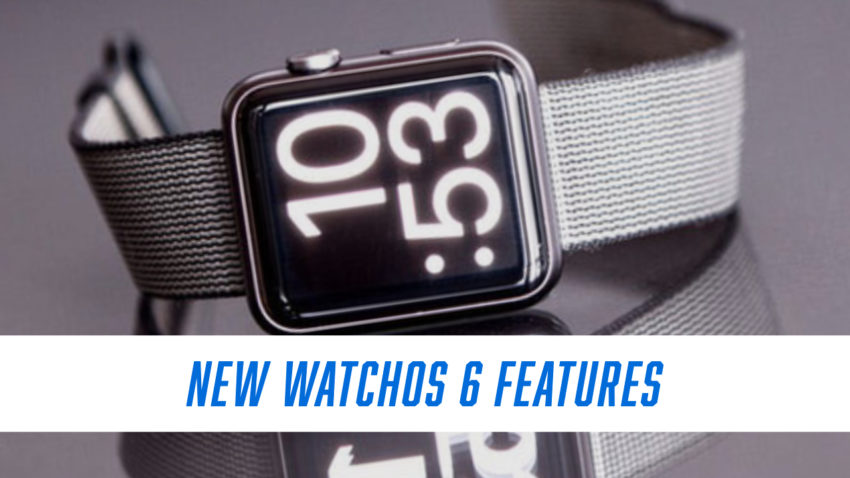 What you need to know about watchOS 6 features.

Here’s a closer look at the new watchOS 6 features. 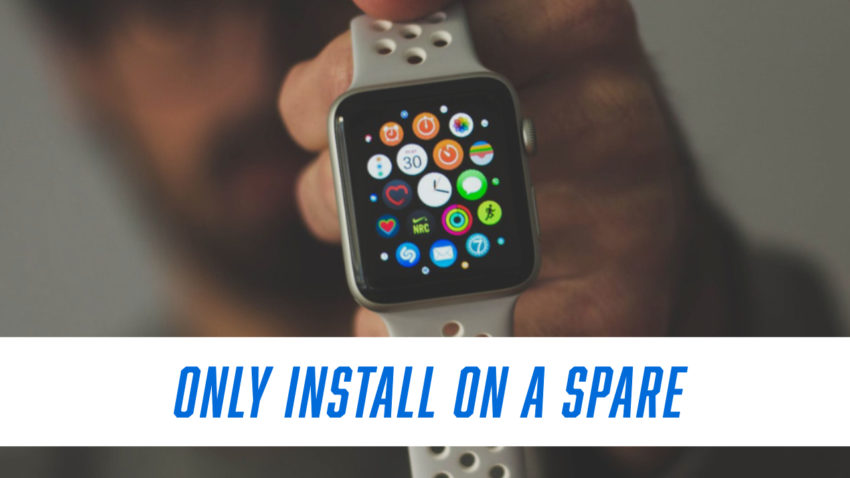 There is a watchOS 6 beta, but it’s not for everyone.

There is a watchOS 6 beta that you can install on your Apple Watch to test out the new features early, but it’s not as simple and easy to use as the macOS 10.15 beta and the iOS 13 beta.

Apple offers a developer watchOS 6 beta specifically for professional users to test the new features and to develop apps for the watchOS 6 update.

At this point, you shouldn’t try the beta, just wait for the official release date.

Apple dropped support for the first-generation Apple Watch with watchOS 5 last year, and there is no change in that policy. The oldest Apple Watch is still not supported.

The good news is that the watchOS 6 update is still coming to all of the current Apple Watch models from series 1 and up. This will obviously pack in the most benefits on the Apple Watch Series 4, but older models still gain a few new features. 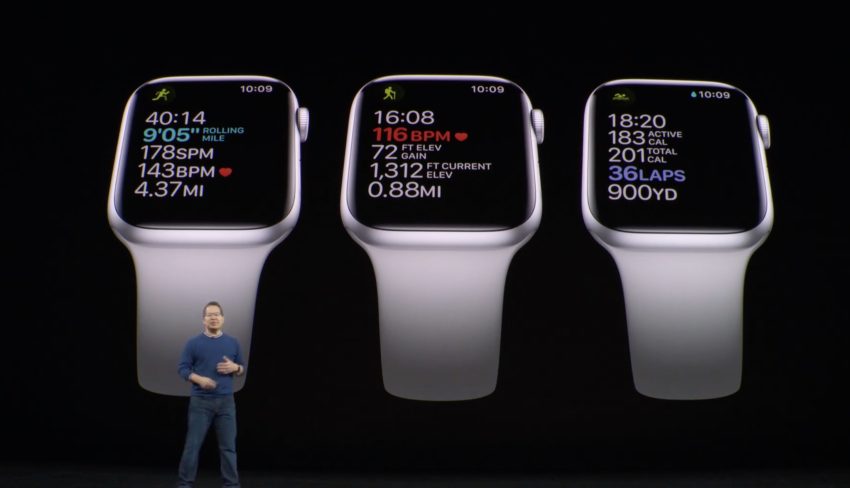 This is the new Apple Watch 5.

Apple announced a new Apple Watch Series 5 this month. It offers a compass, an always-on retina display and international emergency calling to name a few features.