Belkin is your one stop shop for wireless chargers, battery packs and fast chargers to keep your iPhone or Android powered up at home, in the car or on the go.

At CES 2018 Belkin announced eight new chargers and battery packs designed to help you avoid worrying about your battery, Wether you are rocking the iPhone SE or the new iPhone 8, iPhone 8 Plus or iPhone X Belkin has you covered. The same goes for the Samsung Galaxy Note 8 and the Galaxy S8 or Galaxy S8+, and there is a good chance you’ll love using these with the Galaxy S9 we expect soon.

With loads of wireless charing styles, long lasting battery packs and chargers for your home a that handle USB Power Delivery to Fast Charge new iPhones and Androids as well as charge your MacBook, UltraBook or Nintendo Switch.

Belkin announced four new wireless chargers that join the existing models. these are targeted towards users with newer iPhones and Android devices that support wireless charging. These all support 10W charging if your device supports that and work with most cases up to 3mm thick. 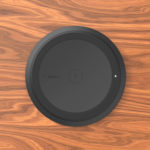 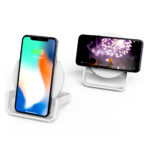 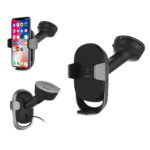 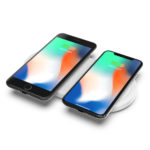 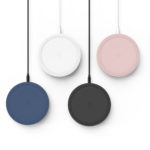 These are the consumer wireless chargers and in addition to these options Belkin announced a commercial charging system designed to go into coffee shops, restaurants, conference rooms and other places This can mount on top, below a surface or flush mount.  The BOOST↑UP™ Wireless Charging System is coming in Summer 2018. 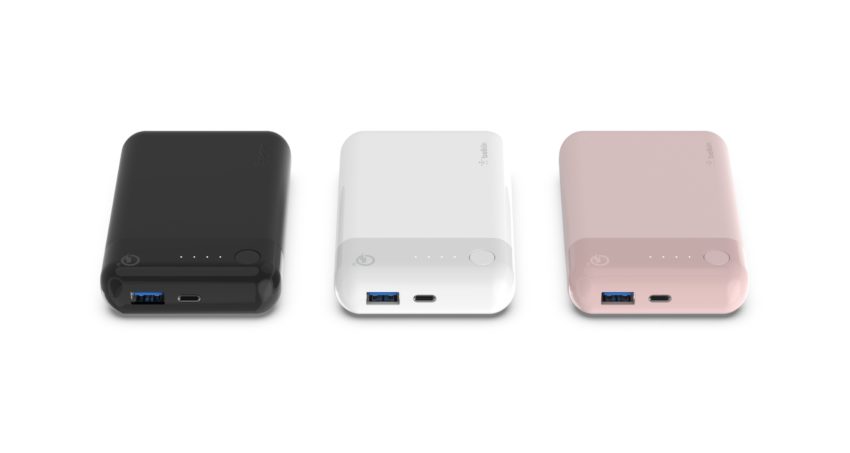 Belkin also announced the Pocket Power USB-C 10K, which is a Quick Charge 3.0 enabled battery pack that you can use to fast charge your devices. This supports QuickCharge 3.0, but not USB PD, so you can use it to fast charge Android phones, but it won’t fast charge the iPhone X, iPhone 8 or iPhone 8 Plus. Android phones can with QC 3.0 can charge 80% in 35 minutes. This battery includes a 10,000mAh battery and it’s designed to fit inside your pocket and it has a soft finish to prevent the battery from scratching your phone if it is in the same pocket. 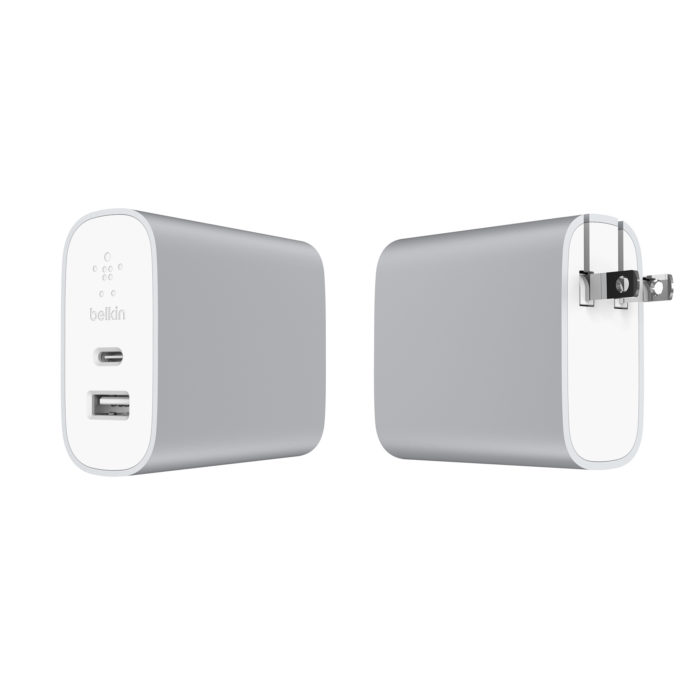 Belkin announced two new wall chargers that support USB Power Delivery or USB PD. This allows you to connect a USB C cable to the chrger and then to your device to fast charge your iPhone X, iPhone 8, iPhone 8 Plus and many Android phones. The higher output of the USB PD chargers can also charge the 12-inch MacBook, Ultrabooks, tablets and the Nintendo Switch.