The FIFA 20 release date is a month away, and we are already seeing a few great deals that you can lock down now. There’s a good chance that the best FIFA 20 deals will come the week of the release, but you can already save 10 to 15% on FIFA 20 right now on disk or digital.

Here’s a look at which FIFA 20 edition you should buy and what we know about the new FIFA 20 features. We also have a list of reasons to pre-order FIFA 20 and reasons to wait, which can help you decide if now is the time to buy.

Current FIFA 20 deals offer up to $9 off the base game, and you can even save up to $9 on the Ultimate edition. 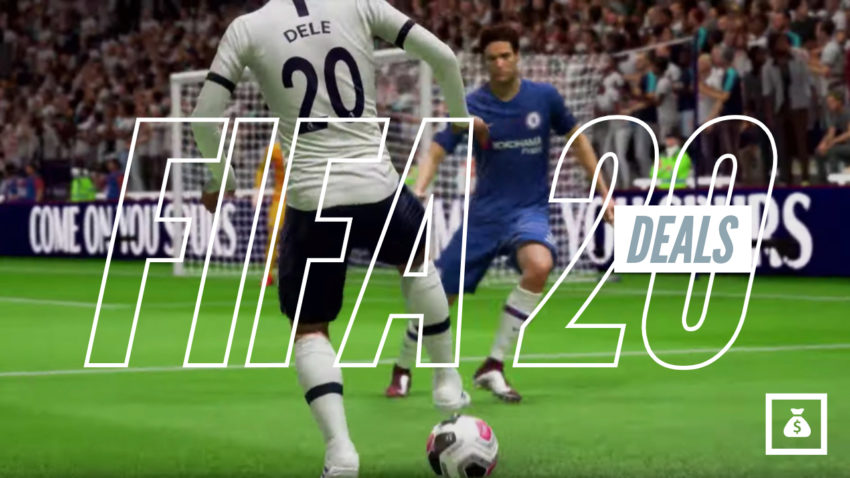 The best FIFA 20 deals you can get right now.

The biggest FIFA 20 deals are at Amazon and Newegg, plus you can also save with EA Access or Origin Access. Keep in mind the Access programs include the ability to play FIFA 20 early and are a membership program.

Amazon offers FIFA 20 for $50.94 on PS4, Switch and Xbox One on disk. This is the standard edition and you can only save on this edition and on disk. If you want a digital deal you will need to look to Newegg.

Newegg offers the standard edition for $53.99 and the Champions Edition for $71.99 on Xbox One. This is for the digital version, and you get the code delivered on the release day.

When To Expect Bigger FIFA 20 Deals

You can expect a bigger FIFA 20 deal the week of the release at Best Buy. We won’t likely see deals as big as we did for FIFA 18, but we expect a $10 coupon plus the trade-in value of FIFA 18 or FIFA 19, which should add up to about $17 or $18 off with the trade value and the coupon. Look for an announcement in mid-September from Best Buy.