Here is a look at the new FIFA 20 features and a look at the FIFA 20 editions. Keep reading for the latest FIFA 20 details or jump straight to our guide on whether or not you should pre-order FIFA 20 or wait.

You can play FIFA 19 free with an EA Access or Origin Access subscription if you want to get your gaming in ahead of the release date and you can now pre-order FIFA 20. 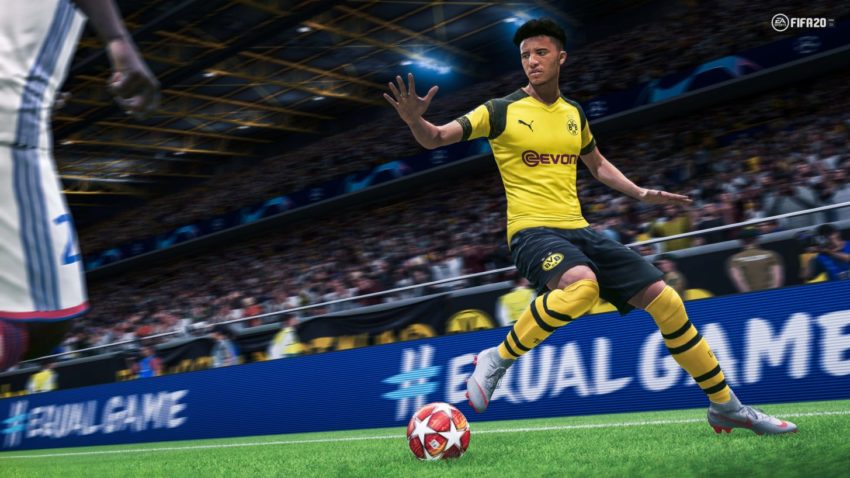 What you need to know about the FIFA 20 release date.

You can also expect an earlier option on Origin Access and EA Access that will allow you to play as early as September 19th for 10 hours of total gaming time.

When you buy FIFA 20 at Best Buy, you can pick it up at closing the day before the official release date.

EA switched to three Madden 20 editions this year and keeps things going with three FIFA 20 editions. This translates into the following FIFA 20 prices;

You can save 10% when you have EA Access or Origin Access, and we expect to see some additional deals.

Thanks to the FIFA 20 reveal trailer we know about the new Volta gameplay mode which is a street soccer style of gameplay. In August we got our first look at the FIFA 20 gameplay footage with Liverpool vs Real Madrid. You can watch this below, which shows us a look at the actual gameplay from a 2 v 2 player match.

The video above includes commentary of the gameplay, but not actually FIFA 20 commentary, so keep that in mind as you watch.

EA focuses on AI upgrades for the computer-controlled players. This has been an area of focus for several years and this year we see three specific areas of change including;

You now have more control over key moments with more impactful controls that EA calls Decisive movements. Here are some examples of what these mean.

EA continually strives to upgrade ball physics, and they claim that with FIFA 20 you will see new levels of realism. These include two key upgrades.

We expect to see more about the new FIFA 20 features in the near future.

The FIFA 20 FUT changes are under tight wraps, but expect a big focus on FUT as EA hired FUT Economist to work on EA Sports FIFA starting in June.

Expect to learn more this summer as EA shares new details about the game. One thing we do expect is to see FUT missions which will allow you to unlock additional in-game content. This is a new feature in Madden Ultimate Team.

We know that there will be FUT 20 iCON players that are legendary players from the past.

You get different options with each of the FIFA 20 editions, but the different cover athletes only offer a visual difference. 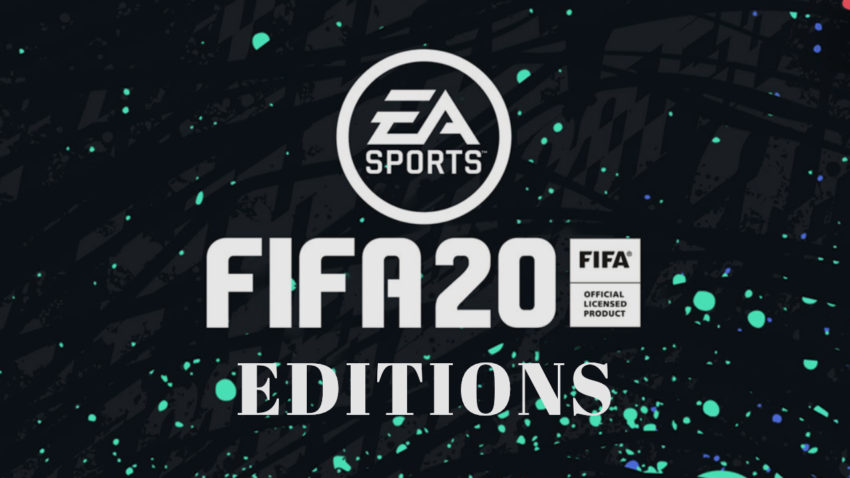 Which FIFA 20 edition should you buy?

There are three FIFA 20 editions from $59.99 to $99.99. The most expensive version is a digital-only option that includes a ton of FUT bonus items.

The standard FIFA 20 edition arrives on Friday, September 27th with a few FUT options, while the $79.99 and $99.99 options include three days of early access and a ton of bonus items.

Unlike Madden 20, the FIFA FUT packs come weekly instead of all at once. If you don’t log in and claim, you miss out. 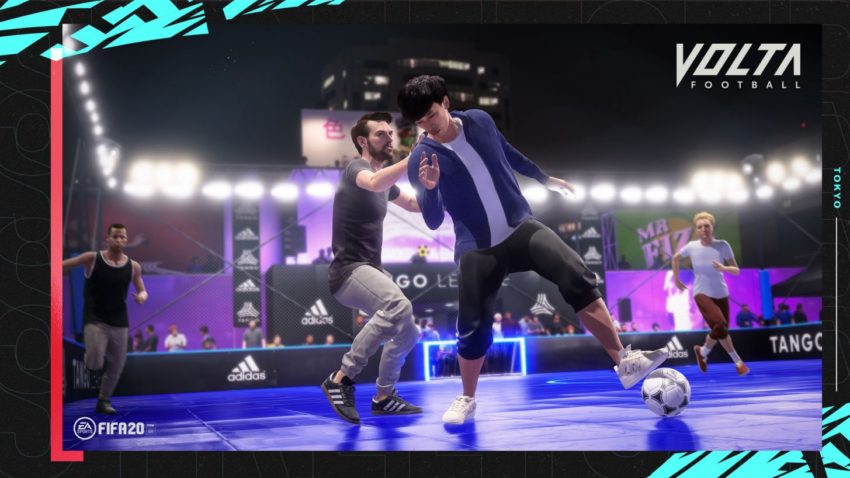 Hopefully, we can try Volta in a FIFA 20 demo.

We should see a FIFA 20 demo in early September with a limited number of teams and play modes.

You can expect about 10 teams in a standard game experience. This will allow you to test out new gameplay mechanics and some of the new features.

Expect it to arrive two weeks before the FIFA 20 release date and to come to PS4, Xbox One and PC. 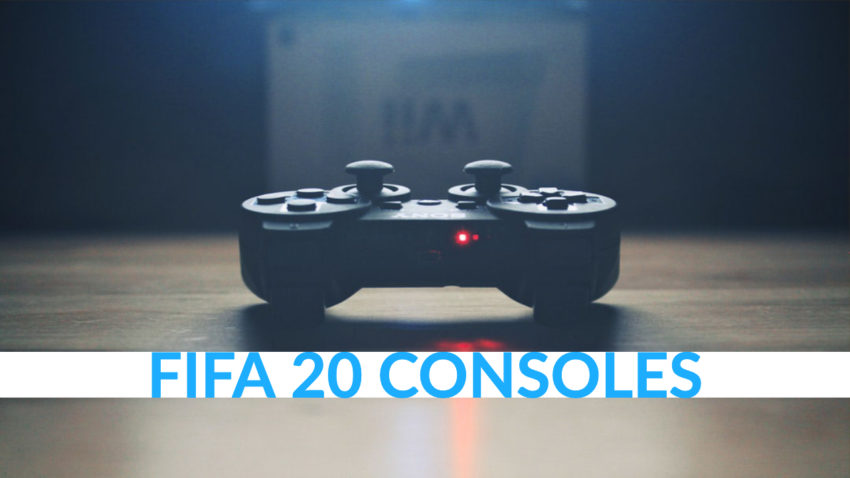 You can buy on FIFA 20 for the Xbox One, PS4, and PC. It also comes to the Nintendo Switch, but only as a Legacy option. That means the Nintendo Switch FIFA 20 edition doesn’t include new features, just updated rosters, and a fresh new look.

Last year FIFA 19 arrived as a legacy edition on the PS3 and Xbox 360 without many of the new features, but with updated teams and player specs. That is not the case this year.

If you choose Origin Access Premier, you get the same Origin Access benefits, and you also get a full copy of FIFA 20 on day one, so you don’t have to buy it. With this $99 a year program you get Madden 20 on day one as well as other EA games on PC.