Apple now offers up to $150 in gift cards with the purchase of a MacBook, MacBook Air, MacBook Pro and other Apple computers.

We should see some additional deals in the Apple Black Friday 2016 ad that will likely appear next week and through online specials at retailers. We’ll update the list as new information arrives. 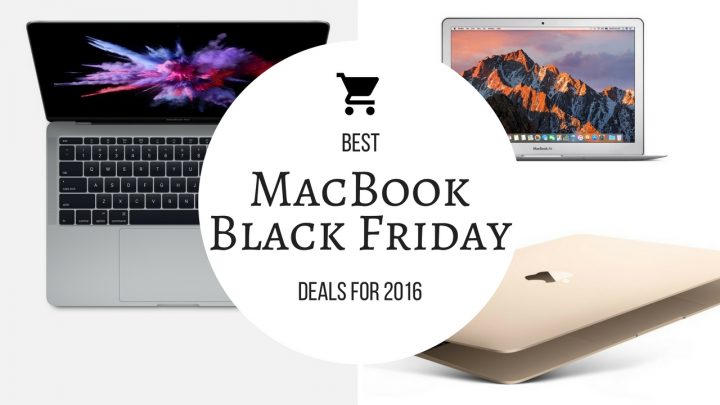 We expect to see more MacMall Black Friday 2016 deals on MacBooks, MacBook Pros and the MacBook Air and also flash deals on Amazon.

Use the sortable list of the best MacBook Black Friday 2016 deals below to find the best deal on a new Apple notebook during Thanksgiving Day and Black Friday. We’ll be updating this list as new deals arrive and through Cyber Monday.

Many of the best MacBook Pro Black Friday deals offer the same $200 off, but on a variety of models. MacMall has a deal on the 2016 MacBook Pro without TouchBar, and you don’t need to pay sales tax up front.

It’s also important to consider buying a refurbished MacBook from Apple instead of waiting in line or chancing a Black Friday 2016 deal that might sell out.

You can save hundreds while getting your MacBook now. You still get a 1 year Apple warranty and the notebook looks just like new.

If you decide to buy direct from Apple, you can use financing to afford your Apple notebook.