At long last, Cyberpunk 2077 is out. The open-world RPG is available across a number of platforms and the game has received praise for its world, its story, and its characters. While good, it’s far from perfect.

We’re hearing about a great number of problems with the game. These issues range from minor annoyances to deal-breaking issues. Problems are impacting every version of the game though PS4 and Xbox One users may have been hit the hardest. None of this comes as much of a surprise.

The developer was forced to delay the game numerous times and Cyberpunk 2077 is a massive and complex game with a ton of moving parts. Issues were always going to play a part in the initial release. 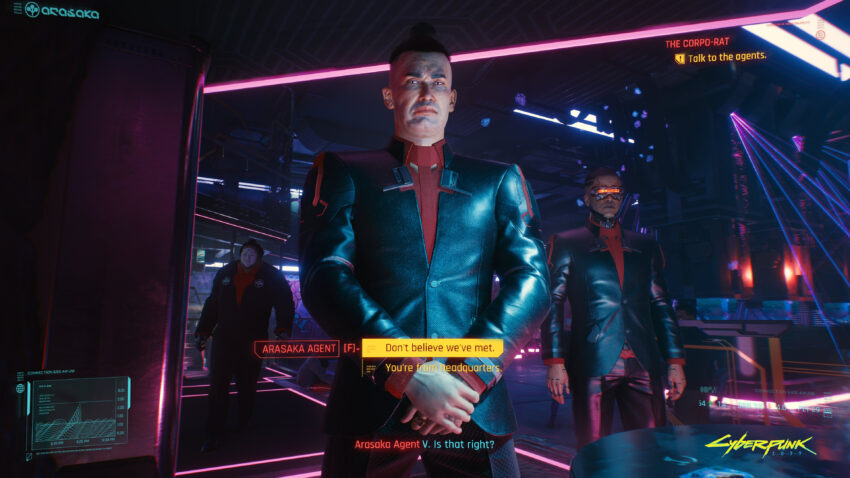 With that in mind, we want to take a close look at the current state of Cyberpunk 2077 problems. Our guide will also go over places to look for fixes, what you can expect from CD Projekt Red, and more.

In the hours since launch, players across all platforms have discovered bugs and performance issues. Some of them are relatively harmless, others are rather nasty.

It’s still early and we expect complaints about the game to pick up as more and more people download and install Cyberpunk 2077 on their console or PC.

Of course, this is something to consider if you’ve bought the game or are considering it. If you have a hard time dealing with widespread issues, you might want to wait a few weeks for the developer to issue important bug fixes.

If you just picked up a copy of Cyberpunk 2077, note that CD Projekt Red has issued two very important updates for the game.

The first patch is the “Day 0 Update.” The developer highly recommends installing this update before starting the game because it has a number of improvements and bug fixes on board. Here are the specifics:

The developer has also issued a new Cyberpunk 1.04 patch and it brings a more specific batch of bug fixes and improvements with it.

The developer says the update is live on PlayStation consoles and PC and that it will be coming soon to Xbox systems.

How to Fix Cyberpunk 2077 Problems

If you’re dealing with Cyberpunk 2077 issues, and you can’t wait for the developer to issue a new patch, you should try fixing your problems on your own.

We’ve released a guide that will help you fix some of the general problems with the game. Issues like download problems, trophy issues, and crashes.

If you don’t find what you’re looking for there, we recommend heading to the official Cyberpunk 2077 forum, CD Projekt Red’s support pages, or the Cyberpunk 2077 Reddit for assistance.

If you’re playing the game on a Windows PC, you should also check out the game’s forum on Steam.

How to Report Cyberpunk 2077 Problems

You can, and should, report Cyberpunk 2077 problems as you come across them. Reporting these issues will help the developer correct them in future updates. 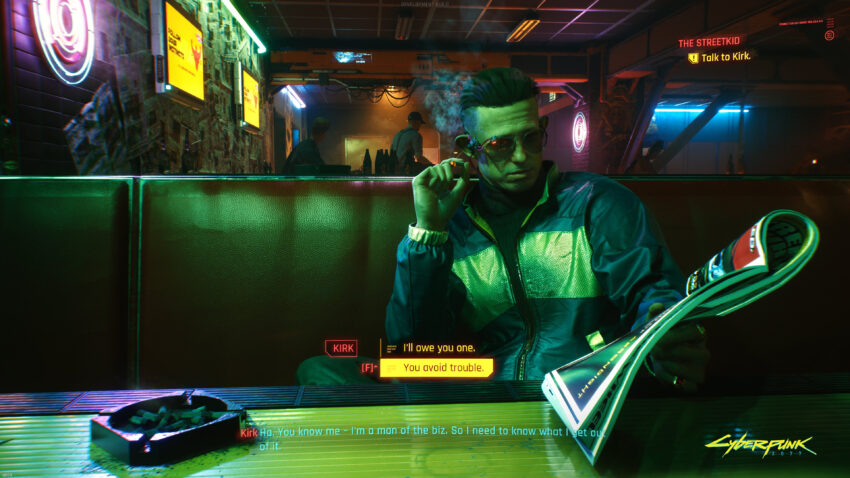 If you want to contact the RED Tech Support Team directly, you’ll want to head to the developer’s official tech support website. This developer says this is the only way to insure your issue is properly reported and registered.

You can report an issue with the game on the official Cyberpunk 2077 forums. We expect CD Projekt Red’s engineers to use those forums to gather feedback about bugs and performance issues.

Before you do, here are some guidelines straight from the developer:

At this point we think it’s worth noting that CD Projekt Red will continue supporting this game for years to come. It’s a marathon, not a sprint.

CD Projekt Red hasn’t confirmed the next Cyberpunk 2077 update, but you can expect those details to emerge on the official forums and on social media in the near future.

You’ll want to bookmark those pages and check in regularly if you’re experiencing issues or you simply want to stay informed about the current state of the game.