We expect EA will confirm a FIFA 20 demo soon, which will allow you to try out the new FIFA before the FIFA 20 release date in late September.

We’ve already seen a FIFA 20 beta, but still expect to see a demo arrive this year ahead of a way to play early with EA Access on PS4 an Xbox One as well as Origin Access on PC.

This won’t be the full version of the game. You can expect a limited set of play time, likely in an exhibition game with only a few teams available.

Here’s a look at which FIFA 20 edition you should buy and what we know about the new FIFA 20 features. We also have a list of reasons to pre-order FIFA 20 and reasons to wait, which can help you decide if now is the time to buy. If you decide to buy, here are the best FIFA 20 deals.

If you are hoping to try FIFA 20 before the release date on September 24th, this is what you need to know about the potential demo release date and content. 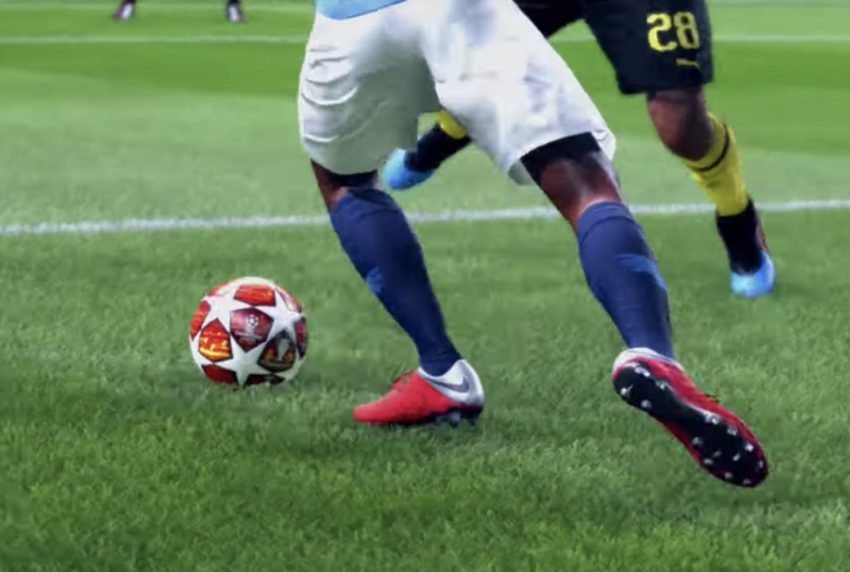 What you need to know about the FIFA 20 demo release date.

The FIFA 20 demo release date is likely set for September 12th. EA typically releases the demo during this week on a Thursday. Expect to see EA confirm a demo around September 9th.

The FIFA 20 demo will likely arrive around 1 PM Eastern, 10 PM Pacific, but this isn’t set in stone.

Who Can Play the FIFA 20 Demo?

The full FIFA 20 release is coming to PS4, Xbox One and PC with a Legacy version coming to the Nintendo Switch.

You should be able to play the FIFA 20 demo on the PS4, Xbox One and PC, but don’t count on one for the Switch. Even last year with a full version on the Switch, EA didn’t offer a demo.

If you don’t have a lot of room, you should delete your FIFA 19 demo. If your Internet is slow, plan on plugging a cable in to try and get a faster download.

Count on playing exhibition style games in the FIFA 20 demo with a selection of teams. This will give you a chance to try out the new FIFA 20 features and see if the AI improvements and game flow upgrades are enough to convince you to buy it.

Last year, you played a group stage match, so that is a possibility this year as well. No progress will carry over from the demo to the full game.

Last year we saw 10 teams available to play, and that sounds about right for the FIFA 20 demo.

There is no online play, this is just a chance for you to try out the new FIFA 20 game.

Is there a FIFA 20 Demo Time Limit?

There is no FIFA 20 demo time limit, but there is a chance that you will have to see what amounts to an ad for FIFA 20 before and after every game. You may have to restart the demo to play it again.

The FIFA 19 demo is still available to download and play, so you don’t need to worry about running out of time or hitting a wall.