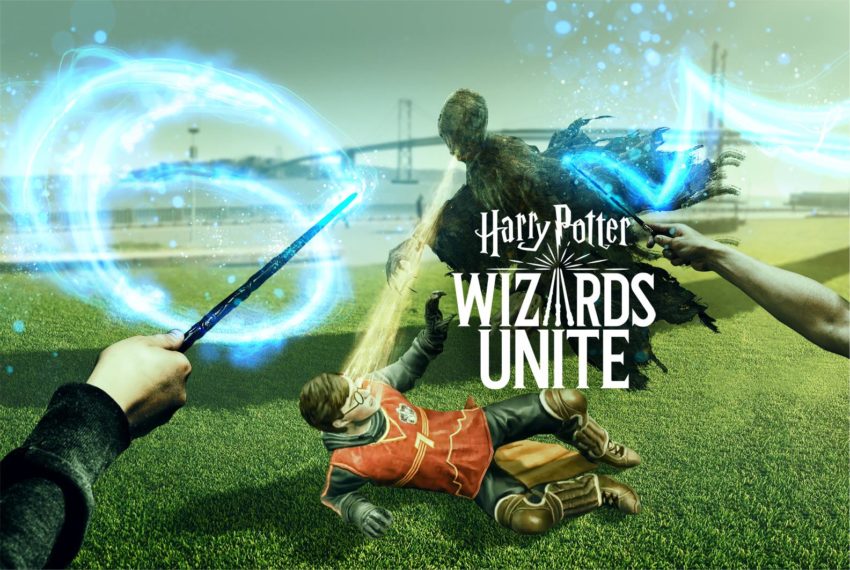 What you need to know about Harry Potter: Wizards Unite.

The Harry Potter: Wizards Unite release date is Friday June 21st in the US and the UK. The game launched in beta in Australia and New Zealand already, and is now expanding into more countries.

If you are waiting to play Wizards Unite in Japan or another country you may need to wait for a while. It took a long time for Pokémon Go to reach worldwide availability.

Read: Will My Phone Work with Harry Potter: Wizards Unite?

What is Harry Potter: Wizards Unite?

Harry Potter: Wizards Unite is an augmented reality game where you must keep the wizarding world secret from the muggles. You must go into the real world around you and play with characters from the Harry Potter movies and Fantastic Beasts movies to keep the secret safe.

You’ll discover Foundables in the world around you. These are artefacts, creatures, people and memories scattered throughout the muggle world. You need to collect these items, by helping someone or defeating a creature with magic and then return them to the Foundables safe for rewards that you can see in the Registry in the app.

Some of the things that you find in the game will be more likely to show up near specific real world locations. When you start playing look for parks, banks, municipal buildings, college campuses, libraries, monuments, zoos, art galleries to find rarer Foundables.

There are also Fortresses throughout the world, and you will need to use your combat skills to cast spells and win matches. This is similar to how the Pokémon Go Gyms work.

Is Harry Potter: Wizards Unite Safe For Kids to Play? 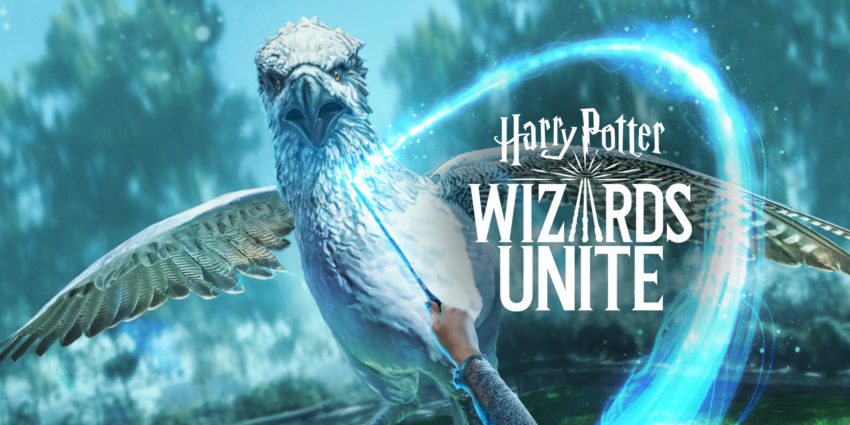 Is Wizards Unite Safe for kids?

If you are comfortable with your kid experiencing the Harry Potter universe, this game is going to be right in your comfort zone. Harry Potter: Wizards Unite is rated 10+ for fantasy violence.

It’s not in your face violence, so you can expect similar to the duels and fights in Harry Potter movies. The game doesn’t appear to feature ads, but there are in app purchases.

Use this guide to turn off in app purchases on the iPhone and Android. And this guide will help you turn them off on Android devices. Both will put the purchase behind a password, so you can still authorize some purchases.

The official video above shows some of the Harry Potter: Wizards Unite gameplay, and the videos below will help you understand better how the game works and plays.