Can my phone play Harry Potter: Wizards Unite? That’s what we will help you figure out with our look at which phones work with the new Harry Potter augmented reality game.

The Harry Potter: Wizards Unite game arrives this week on iPhone, iPad and Android, but you can’t play it on any phone. In addition to some phone requirements, you also need a “strong internet connection”, so that’s another reason you may not want to go with an older phone that you have laying around.

Will your phone work with Harry Potter: Wizards Unite? That depends on how new it is, what software it is running and how much RAM it has. Here’s what you need to know.

Your iPhone or Android phone needs to meet the following minimum requirements in order to work with the game. This is broken out into iPhone and Android sections. 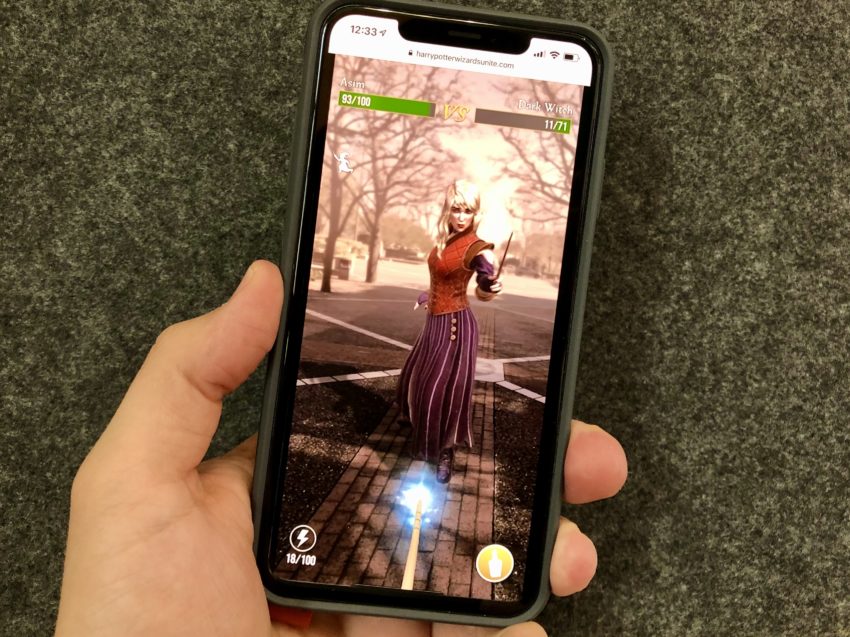 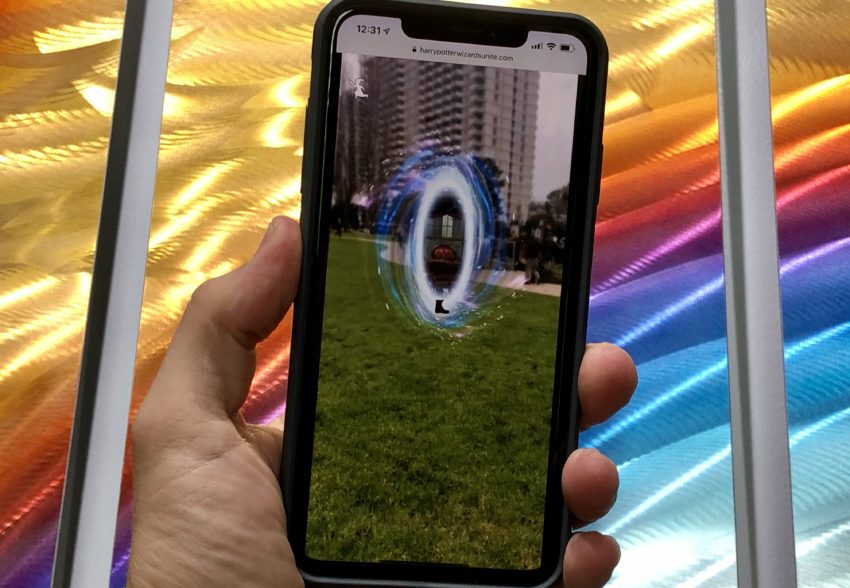 When it comes to using your phone, if you have a newer phone, you are probably going to be able to play Harry Potter: Wizards Unite without any issues. Specifically we know that you can use the following devices pretty easily.

The App Store listing also shows an iPad screenshot, so if your iPad is on iOS 10 and up, it should also work with Wizards Unite.

Many Android devices work including some of the popular models like;

This is not a full list, and many phones that meet the specs listed at the start of this work with Harry Potter: Wizards Unite. 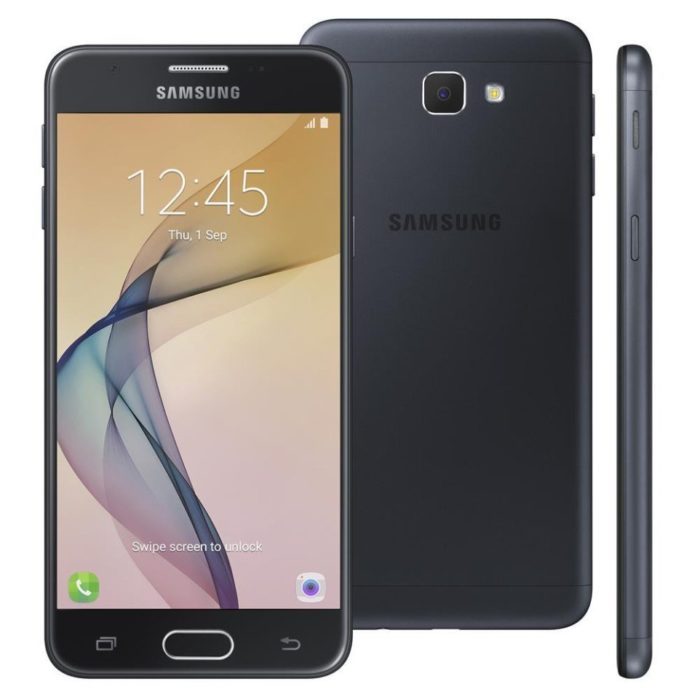 Even though they meet the requirements some phones will not work with Harry Potter: Wizards Unite. These include the following confirmed devices from the Wizards Unite Hub. The list may grow as the release arrives in the U.S. and UK, but this includes the following items in mid June.

Some users report they were able to register with these devices, but then found out they were not compatible. If your device is on this list, check Amazon for a deal on a new phone.

Another reason that your phone or Android device may not work is if you are using a jailbroken iPhone or a rooted Android phone. Niantic specifically mentions that these devices are not supported in the device requirements.

There is discussion about a jailbreak bypass on Reddit, but the early options aren’t working long term.