Introduced with the Wii U, Amiibo figures are tiny characters with wireless chips inside. The figures come in the shape of a character from the game they launch with. For example, The Legend of Zelda Breath of the Wild players can buy a Link Amiibo inspired by the game. The wireless chips inside each Amiibo communicate with another wireless chip inside your Nintendo Switch.

Splatoon 2 Amiibo unlock special gear for Turf War and other multiplayer modes. There’s plenty of gear in the game, but you may find a weapon or power-up with an Amiibo that helps you Splat other players faster, improve your Inkling’s stamina or just have more fun. 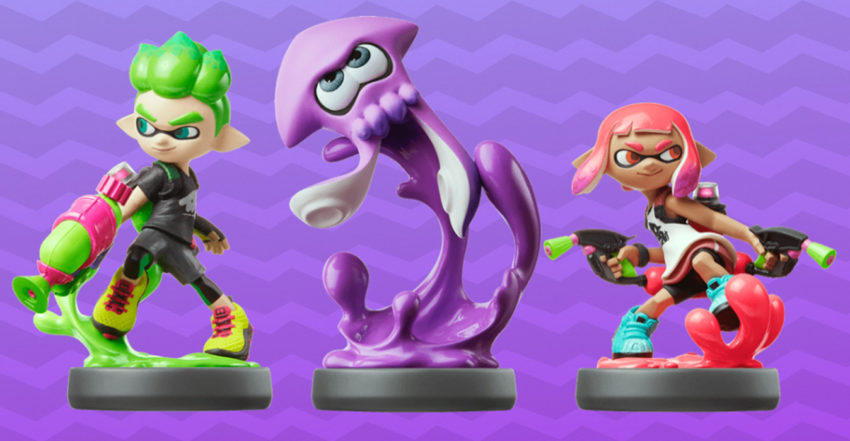 Because they’re collectibles, Splatoon 2 Amiibo are very hard to find. Best Buy, Target, Wal-Mart and GameStop all sell Amiibo figures, but Nintendo has struggled to keep them on store shelves in the past.

Gamers that purchase a new Nintendo title like to buy Amiibo figures to go with their new game, putting a big dent in stock. Even people who don’t own a game like to collect Amiibo figures, making stock problems worse.

Here’s how to find Splatoon 2 Amiibo in stock. Use this guide to learn about the extras each Amiibo unlocks too. 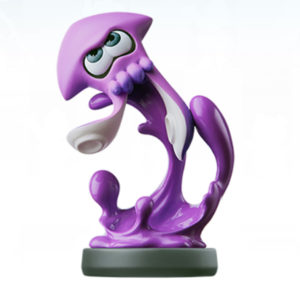 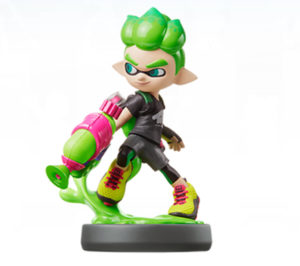 The Neon Green Inkling Boy unlocks a Squinga Mask, Squinja Suit and Squinja Shoes. Your character gets a special saver, a swimming boost and respawns after being splatted by another team member faster. 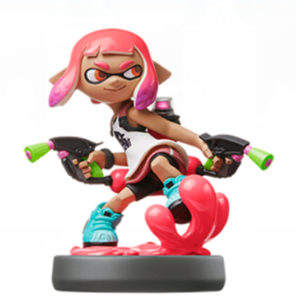 Neon Pink Inkling Girl unlocks a cardigan sweater, fringed loafers, and clip-on headgear. The Opening Gambit Perk you get with this squid unlocks faster running and swimming for 30 seconds. The Run Up Speed Perk unlocks a running bonus. Finally, the Cold-Blooded Perk shortens position tracking in the game.

How Splatoon Amiibo Work with Splatoon 2

You don’t need a Splatoon 2 Amiibo to unlock cool things. The game also works with the Amiibo Nintendo released for the first Splatoon. Best Buy, GameStop and Amazon all have these original figures for sale. 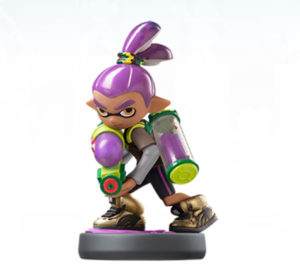 The Inking Boy Amiibo figure from the original Splatoon unlocks the Samurai Helmet, Samurai Jacket and Samurai Shoes. Players get a special charge up, an increase of available special power and quicker Super Jumps Perks. 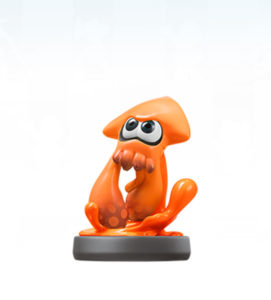 You get a Power Mask, Power Armor and Power Boots with this original Splatoon Amiibo. This figure’s perks allow you to respawn faster, use less ink when battling other players and boost your defense against ink bombs. 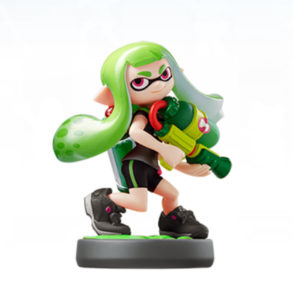 The Inkling Girl Amiibo for the original Splatoon 2 unlocks a Schoolgirl Hair Clip, School Uniform and School Shoes for your character. The Ink Saver Perk saves you from reloading ink as quickly as other players. Your character swims in ink faster and recovers faster. 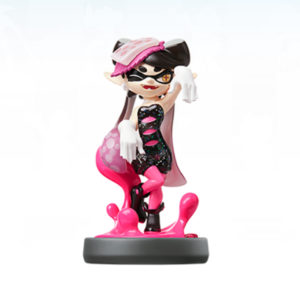 The Callie Splatoon 2 Amiibo unlocks Hero headgear, clothing and shoes for Splatoon 2 players. However, you only get access after you’ve completed Splatoon 2’s single-player experience. Your character will swim faster, run faster and do super jumps faster. 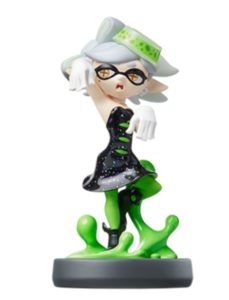 You get the Armor headgear, Armor jacket and Armor boots when you scan the Marie Splatoon 2 Amiibo. Perks include the Special Charge Up Perk and the Ink Saver Perk. It also comes with the Tenacity Perk, which fills your Inkling’s Special Gauge when more of your team is waiting to respawn than your enemy’s team. 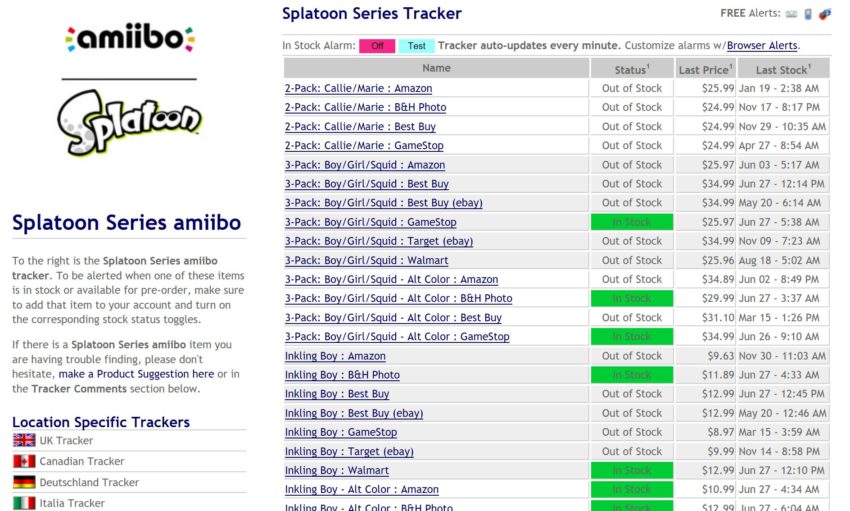 Your search for Splatoon 2 Amiibo should start with checking stores in your city and town that sell video games. Call Best Buy, Wal-Mart, Target and GameStop to see if they have the figures you want. To make your search easier, use NowInStock’s Amiibo tracker. It lists which retailers have specific Amiibo figures in stock.

If you can’t find the figures you’re looking for at a store, try eBay and Craigslist. Unfortunately, you might have to pay more than the standard $12.99.

How to Use Splatoon 2 Amiibo Figures

Once you have your Splatoon 2 Amiibo, it’s time to sync it with your console and game. Open Splatoon 2 on your Nintendo Switch. Once inside the game’s Inkopolis lobby, walk to the empty Amiibo in the back of the plaza. Now, tap the A button on your controller to open the Amiibo menu.

If you were successful, Your Splatoon 2 Amiibo should appear in your game in a swirl of color. The Amiibo you used will say a few words about your progress in the game. At this point, items your Splatoon 2 Amiibo unlocked appear. Expect to press the A button multiple times to confirm all the gear you just unlocked.