If you don’t want to wait for the Samsung Galaxy S8 Oreo update you don’t have to. You can install it right now if you’ve got the right device and some free time.

The Samsung Galaxy S8 Android Oreo update is finally rolling out to Galaxy S8 and Galaxy S8+ users, but it’s currently limited to those who tested in the beta and users in select regions including France, Germany, and Poland.

Samsung’s Galaxy S8 Android Oreo roll out is starting to make progress, but it could still be weeks before it hits your device.

If you’d prefer to skip the wait for Android 8.0 Oreo’s features, patches, and enhancements (and problems), you can take matters into your own hands and upgrade today.

Remember, Samsung was forced to halt its Galaxy S8 Oreo roll out in order to address a random restart issue. The company issued a fix and the problems appear to have subsided.

How to Get the Galaxy S8 Oreo Update Right Now

You can still download the first version of Android Oreo known as XXU1CRAP, but most Galaxy S8 users looking to manually install the software are better off installing the latest Oreo builds known as G950FXXU1CRB7 and G955FXXU1CRB7. You can find those files at SamMobile.

Once you get the correct files and latest version of Odin downloaded, head over to this guide at XDA-Developers. The guide takes Galaxy S8 users step-by-step through the process of getting the Android Oreo update right now.

If you aren’t sure which version of the Galaxy S8 you own, you can use an app like CPU-Z to quickly figure out what model and processor you’ve got. 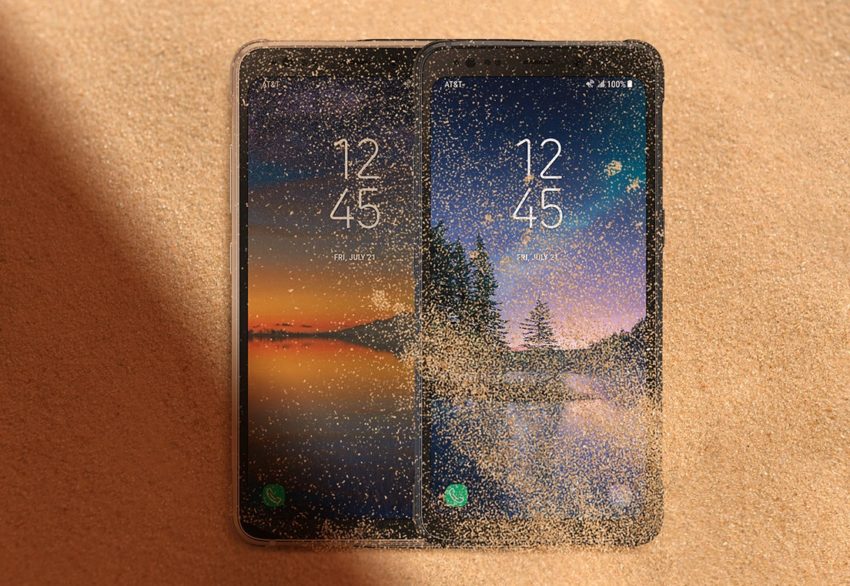 If you’re running Android Oreo beta on your Galaxy S8, you will need to factory reset your phone in order to use this Oreo firmware. Because of this, we recommend most Android Oreo beta users wait for the OTA to roll out. Samsung’s roll out is making a ton of progress and it should hit your device in the near future.

If you do decide to manually install the Galaxy S8 Oreo update, make sure you backup the files on your device to prevent data loss.

Samsung’s Android Oreo update is an extremely tempting download thanks to the features, fixes, enhancements, and tweaks on board.

The company’s version of Android 8.0 Oreo comes with many of the changes found on Google’s Nexus and Pixel devices, but it also includes the company’s Samsung Experience 9.0 user interface.

For more on the merits of Samsung’s Galaxy S8 Oreo update, take a look at our walkthrough below. It’ll bring you through the best reasons to update and some reasons why you might want to temporarily stick around on Android Nougat.