Apple’s iOS 10.3.3 update is currently in beta and it looks like it’ll be another small maintenance release aimed at fixing bugs and improving security on the iPhone, iPad and iPod touch. It should also bring some new wallpapers to iPad owners.

Apple hasn’t confirmed an iOS 10.3.3 release date but the company recently released a sixth beta, a sign that it’s making progress behind the scenes. According to testers, the iOS 10.3.3 beta 6 should be the final beta release which means a release should come this week or next.

Again, the iOS 10.3.3 update is shaping up to be a small release with under-the-hood improvements and security patches. It’s not as exciting as iOS 10.3 but it could be an important update for your device, particularly if you’re struggling with iOS 10 problems.

While you might be tempted to check for iOS 10.3.3 throughout the day, that’s not how Apple iOS releases work.

Here are a few things to keep in mind as we close in on the iOS 10.3.3 release date.

While some of you will want to download the iOS 10.3.3 update the second it arrives, many others will want to wait a few hours, a few days, or even longer.

You don’t need to be on the beta to get access to the new iPad wallpapers. You can download the update’s iPad Pro wallpapers right now if you wish.

Most people should avoid the pre-release version of iOS 10.3.3, especially if you’re having an outstanding experience on your current version of iOS.

Apple could add some more meat to the iOS 10.3.3 update in the future but that would be surprising now that we’re on the sixth version of the beta.

It’s never too early to start preparing for an iOS update’s release. And now that we’re on the sixth beta, we expect a release to happen this month.

Here are a few pre-installation tips to keep in mind as we approach the iOS 10.3.3 release date:

A little prep work will help you avoid major problems during the iOS 10.3.3 installation process. It’ll also help you avoid headaches once you get the new update on board your phone or tablet.

If you’re coming to iOS 10.3.3 from iOS 10.3.2, the download and installation shouldn’t take too long. Maintenance updates like iOS 10.3.3 are typically pretty small and iOS 10.3.2 users will get the smallest iOS 10.3.2 change log. We recommend putting aside 15 minutes to monitor your installation.

If you’re coming to iOS 10.3.3 from an older iOS update, say iOS 10.2.1, your update will take a lot longer due to features and fixes from the updates you skipped. If you’re in this group, make sure you put aside 25 minutes or more to get the job done.

Dig Into Older iOS Updates If You Need To

If you skipped iOS 10.3/iOS 10.3.1 and currently don’t have plans to download iOS 10.3.2, you’ll get the changes from those updates baked into your iOS 10.3.3 update. You’ll also get the features and fixes from any other iOS updates you missed along the way.

If you plan on downloading iOS 10.3.3, and you’ve skipped several updates, make sure you get familiar with their changes ahead of the update’s release.

If you choose to install iOS 10.3.3 on release day there’s a chance you’ll run into an issue during or after the installation process finishes up.

Sometimes it can take a couple of days for an update to settle in. If you notice weird battery life on release day, give it a day or two to even out. If problems persist after two days with iOS 10.3.3, or if the issues are serious, you’ll want to take action.

There are tons of resources out there but our list of fixes for common iOS 10 problems is a great place to start.

If you don’t consider yourself an expert, you’ll want to bookmark those fixes so you’re ready to tackle problems as soon as they popup. 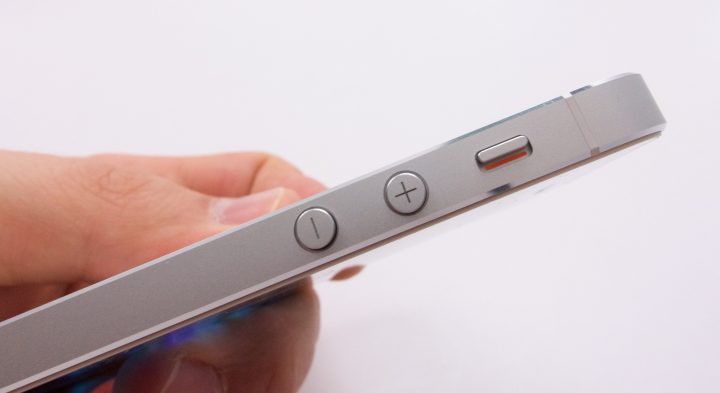 If you can’t fix your problem and/or you want to help the community, you’ll want to report iOS 10.3.3 problems as you see them. There are a few places to do that.

We also recommend reporting your problem on Apple’s Discussion forums to alert Apple and other users to your issue.

Most of you will probably choose to remain on iOS 10.3.3 but others might benefit from dropping down to the older version of iOS 10. It could help improve your device’s performance in key areas like battery life, connectivity, and speed.

Remember, Apple won’t give you any warning. And once the loopholes are closed, they’re closed forever. Make sure you’re prepared and make sure you’re on your toes after iOS 10.3.3 is released. 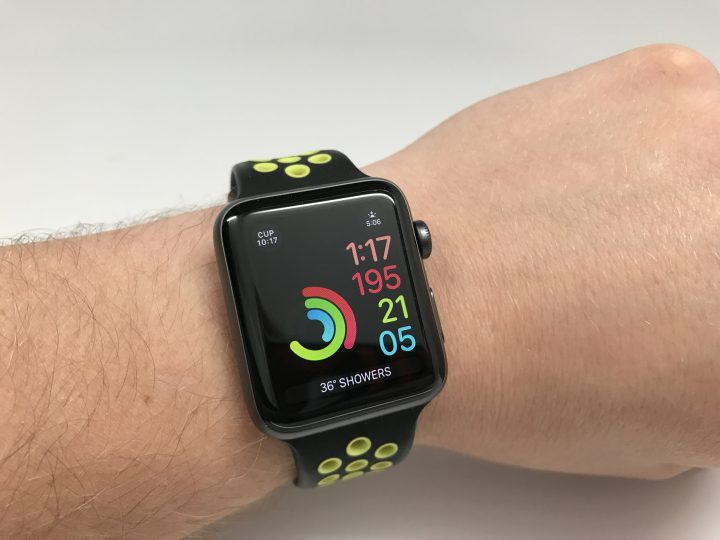 If you’ve been running an iOS 10.3.3 beta and the new watchOS beta on your Apple Watch, you’ll need to take a few more steps before, on, or after the iOS 10.3.3 release date.

Here’s how to get the watchOS beta off your device,

If you want to use iOS beta software again you’ll need to install the correct beta profile.

Do not, we repeat, do not upgrade to the iOS 10.3.3 update on release day if you’re jailbroken.

Jailbreak developers have reportedly cracked iOS 10.3.1. A proof of concept video has surfaced which means we could see an iOS 10.3.1 jailbreak released to the public.

We’ve also seen an iOS 10.3.2 jailbreak teased at a conference. However, like the iOS 10.3.1 jailbreak, it’s still unclear if it’ll be released to the general public.

We haven’t seen developers tease anything for iOS 10.3.3. They could certainly surprise us with an iOS 10.3.3 jailbreak release on release day but you’ll definitely want to avoid iOS 10.3.3 when it arrives just to be safe.

If you do happen to download iOS 10.3.3 on your device and developers do release a working iOS 10.3.2 jailbreak, you should be able to downgrade in order to take advantage of the tool.

Apple recently released the public iOS 11 beta giving anyone with a working Apple ID the chance to try iOS 11 ahead of its release this fall.

The iOS 11 beta is plagued with issues but it’s also packed full of new and interesting features that are worth a look as you wait for iOS 10.3.3.

3 Reasons Not to Install iOS 10.3.3 & 9 Reasons You Should
Related Topics:AppleiOSiOS 10iOS 10.3.3iPadiphoneTechnology