The iOS 10.3.3 update is the final iOS 10 release for the iPhone, iPad, and iPod touch and today we want to touch on the most important things to know as we push into 2018.

iOS 10.3.3 isn’t nearly as exciting as iOS 11 update or Apple’s upcoming iOS 12 update, but it’s still an extremely important release thanks to the bug fixes and two dozen security patches on board.

Apple’s last iOS 10 update is a small upgrade, but even the smallest maintenance releases can have a dramatic impact on your device’s performance.

We’re now almost a year removed from the iOS 10.3.3 release and we continue to hear complaints about its performance on popular devices like the iPhone 5 and iPhone 5c.

With that in mind we want to walk you through the most important things to know about the iOS 10.3.3 update as we approach the iPhone 11 launch and iOS 12 release.

Let’s start with a quick look at the iOS 10.3.3 update’s performance on one of the device’s that was left out of the iOS 11 release.

Before we get into our some initial thoughts about iOS 10.3.3’s performance, we want to share a few notes about the installation process with those of you installing iOS 10.3.3 for the first time.

iOS 10.3.3 is a maintenance release, but it’s actually rather large for some of Apple’s iOS-powered devices. It’s over 100MB for most devices which is pretty big for a maintenance update. The update took about a minute to download and about eight minutes to install on the iPhone 5.

If you’re coming from an older iOS update, your update could take a little longer to install due to the iOS updates you missed. Their features and fixes will be baked into your version of iOS 10.3.3. 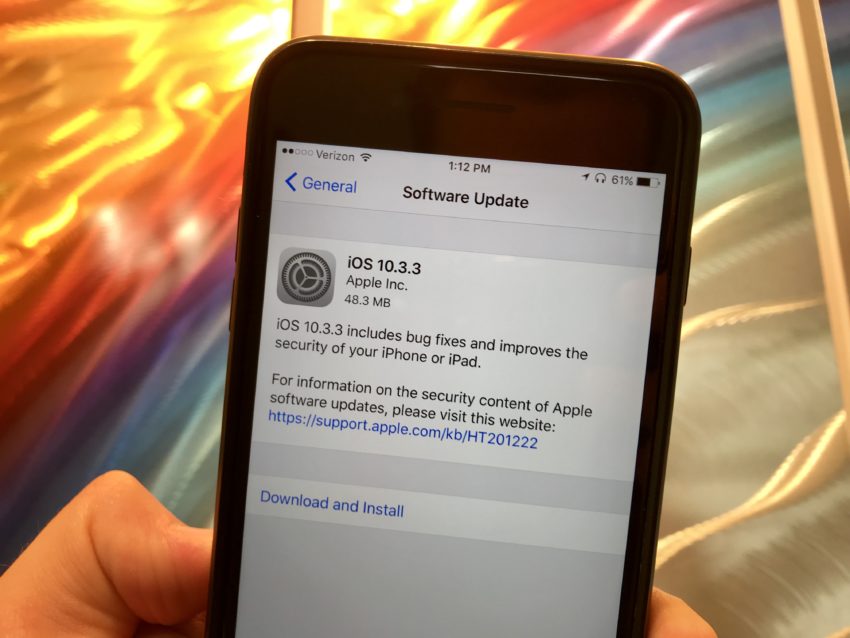 The iOS 10.3.3 update is treating our iPhone 5 pretty well. We haven’t noticed any weird battery drain or any issues with connectivity.

We’ve tested the device with Bluetooth headsets and speakers and we were able to get strong, solid connections. We’ve also tested the iOS 10.3.3 update with a couple of different routers (including eero) and we haven’t noticed anything out of the ordinary. LTE and 4G data connections from AT&T are reliable as well.

We haven’t stumbled upon any experience-breaking bugs (random reboots, extreme lag) though Chrome has crashed a few times on the iPhone 5.

We’ve also noticed a bit of keyboard lag on the iPhone 5 and it continues to plague the device months after the update’s release. That’s something to think about if you haven’t installed iOS 10.3.3 yet.

If you need additional feedback about iOS 10.3.3 and its changes, take a look at our reasons to, and not to, install the iOS 10.3.3 update.

The iOS 10.3.3 update went through an extensive beta process but problems made it into the final release. 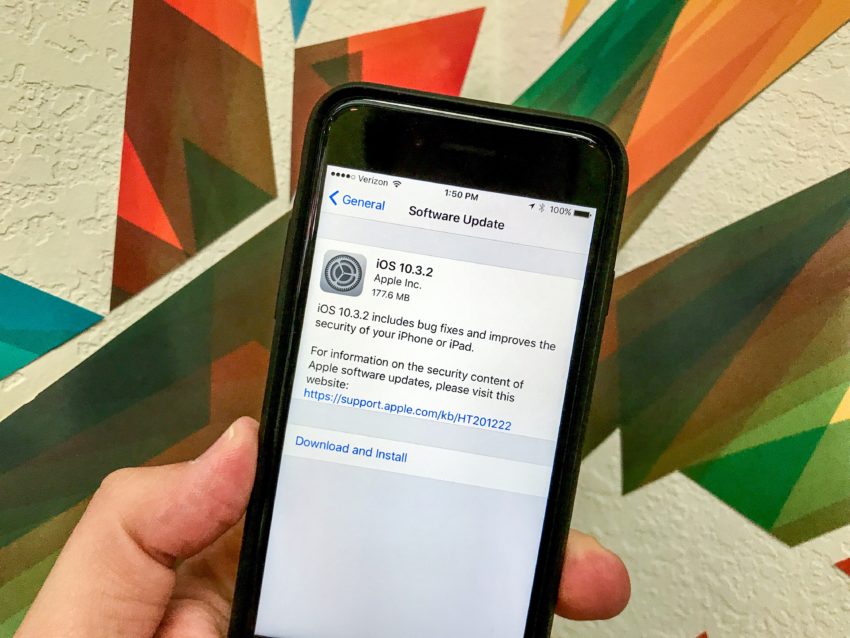 Apple’s no longer signing off on iOS 10.3.2 which means you can’t drop back down to it if your device starts to struggle on iOS 10.3.3. This is a permanent change.

The iOS 10.3.3 update isn’t a milestone upgrade which means it doesn’t come with a huge set of new features for the iPhone, iPad and iPod touch. 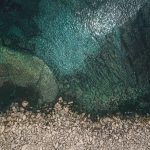 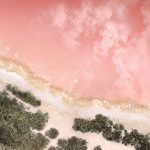 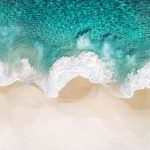 You can download them onto your 12-inch iPad Pro right now.

A quick note for those of you that still like to jailbreak.

Jailbreak developers have cracked Apple’s iOS 10.3.3 update. Functional jailbreaks are available for both 64-bit and 32-bit devices like the iPhone 5.

Apple’s iOS 11 update replaced iOS 10 for good last year and the company’s spent the better part of the past year refining the software.

The company is currently on iOS 11.4, but it plans to release an iOS 11.4.1 update for all compatible devices before its next major operating system change.

Apple is working on an iOS 12 update for the fall. The iOS 12 update is set to bring new features and a slew of performance improvements to the iPhone and iPad.

iOS 12 is only compatible with devices capable of running iOS 11. Devices like the iPhone 5 and iPhone 5c will unfortunately stick around on iOS 10.3.3.

4 Reasons Not to Install iOS 12.5.6 & 10 Reasons You Should
Related Topics:AppleiOSiOS 10iOS 10.3.3iPadiphoneTechnology