Apple’s got an iOS 10.3.3 update in beta ahead of an official release for iPhone, iPad, and iPod touch later this year. The company hasn’t confirmed an iOS 10.3.3 release date yet but we expect the update to arrive soon.

The iOS 10.3.3 update’s been in beta for a month now and we’re currently on the third beta for developers and those testing the update via the free Beta Software Program.

With the iOS 10.3.3 beta making progress, and the official release getting closer, we want to help you prepare for the iOS 10.3.3 update and its release.

We’ve taken a close look at the beta and the update’s release and today we want to offer some more tips to help on the road to release.

You’ll want to start off by avoiding some of these mishaps.

If you haven’t made a backup in awhile or if you don’t know how to make a backup, now would be a good time to get on that.

iOS 10.3.3 will likely be small but even the tiniest iOS updates can cause problems. You’ll want to make sure you’re comfortable with the backup/restore process (iCloud backup here, iTunes backup here) before you install it. Not during, not after. Before.

If you have an IT department at your company, they might be using the iOS 10.3.3 beta. It might be wise to check-in with them before the iOS 10.3.3 release date to see if they have any advice about important apps and services.

We recommend bookmarking fixes for potential iOS 10.3.3 problems so that you’re ready to face them head on.

You won’t be able to predict iOS 10.3.3 problems so it’s important to be prepared, particularly if your phone/tablet is important for work or school.

For more on the pre-installation process, please take a look at our walkthrough. It’s never too early to get some prep work done and it’ll go a long way toward preventing problems on your device.

Don’t Upgrade Right Away If You Own an Old Device

iOS 10.3.3 might be tempting when it arrives but many of you will want to avoid it on day one.

If you’re on something older than iOS 10.3.1 or if you’re using an older device, you might want to take a raincheck, for a few days at least.

If you’re using an older device on an older version of iOS, and you’re having a excellent experience, you might want to wait for some initial feedback about the iOS 10.3.3 update to emerge.

If you’re feeling especially leery, you might want to wait for some long-term iOS 10.3.3 feedback from people using the same device. 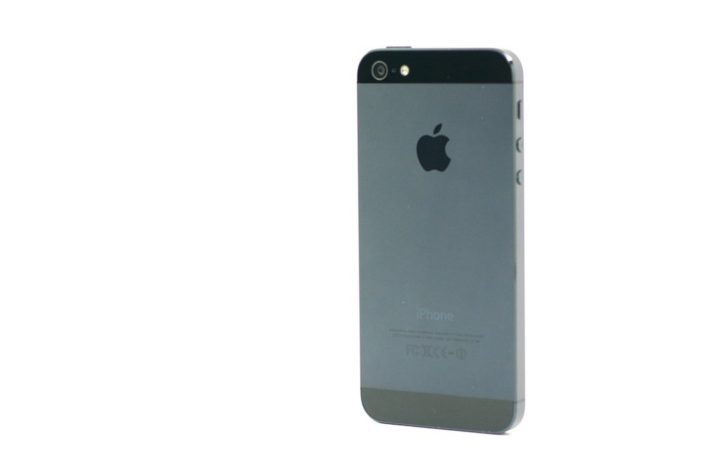 You’ll want to be absolutely sure about the move to iOS 10.3.3 before you make it. You probably won’t be able to make the decision immediately.

Get Familiar with the Downgrade Process

After iOS 10.3.3 is released you’ll probably only have a few days to downgrade to the iOS 10.3.2 update. And that’s precisely why we recommend getting comfortable with the downgrade process now. This way, you won’t be scrambling.

Apple will sign off on the iOS 10.3.2 update for a limited time. This will leave a downgrade loophole open to all iPhone, iPad and iPod touch users.

If you run into major issues on iOS 10.3.3, you might want to try downgrading to the iOS 10.3.2 update to see if that improves your device’s performance.

Unfortunately, time will be of the essence. Apple typically closes up the downgrade path two weeks or so after an update’s release. And once the downgrade loophole is closed, there’s no going back. You’ll be stuck on iOS 10.3.3 until something new is released.

Dig into the downgrade process, get familiar with it, and you’ll be in a much better place if and when you need to use it.

We don’t know when Apple will release iOS 10.3.3 but we don’t expect the company to roll out 10 more beta updates. At most, we could see the company pushing a beta 4 to tie-up loose ends.

The iOS 10.3.3 beta, at this point, is a barren wasteland. There aren’t any new features or amazing tweaks. Instead, there’s a collection of bugs. In particular, we’re having issues with battery life, AirPods, and various apps and services.

Given what’s on board, most people should avoid iOS 10.3.3 beta at this point. It’s simply not worth the trouble.

This is particularly true if you’re on an older version of iOS (you can’t downgrade to anything other than iOS 10.3.1) or if you’re new to the beta game. Getting off the iOS 10.3.3 beta when the official iOS 10.3.3 arrives could prove to be a pain in the you know what.

If you install the iOS 10.3.3 beta you’ll lose your jailbreak and you won’t be able to jailbreak until developers release another tool. That might not happen for awhile.

You’ll also want to avoid the official version of iOS 10.3.3 when it arrives for your iPhone, iPad or iPod touch. Nothing is confirmed but we probably won’t see an iOS 10.3.3 jailbreak tool emerge on release day.

3 Reasons Not to Install iOS 10.3.3 & 9 Reasons You Should
Related Topics:AppleiOSiOS 10.3iOS 10.3.3iPadiphoneTechnology