The iOS 9 release date is September 16th, and users who are accustomed to Apple’s late night events for the iPhone 6s pre-order are already planning for a midnight iOS 9 release time.

Apple already confirmed the iOS 9 release date, but the company did not announce the time. Apple normally leaves this wide open until they start the downloads. 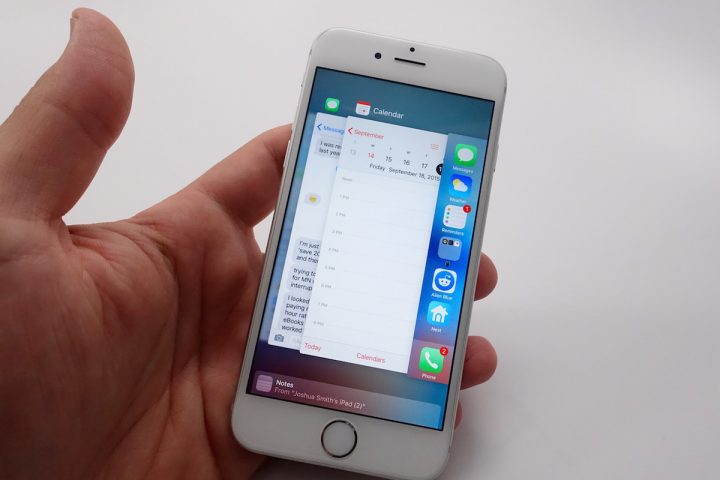 Some users are staying up in hope of a midnight iOS 9 release.

Even with Tim Cook on the Late Show with Stephen Colbert tonight, Apple’s normal schedule suggests an iOS 9 midnight release is out of the question. Furthermore, if Apple planned a midnight iOS 9 release, it would likely start at 12:01 AM Pacific, 3:01 AM Eastern — which means users waiting up for midnight on the East coast will be out of luck.

We found a number of users on Twitter who are already planning to download the iOS 9 update at midnight.

Based on all the previous major iOS releases, the iOS 9 release time is going to arrive at 10 AM Pacific, 1 PM Eastern on September 16th.

Given the potential for long download times, server problems and other errors that come with huge demand for updates like iOS 9, there is little incentive for Apple to offer a midnight iOS 9 release time to users.

If you are already up, you can use this list of 10 things to do before you install iOS 9 to get ready for the iOS 9 release during the late morning or early afternoon. We also share our iOS 9 release date tips to help you avoid issues and experience a smoother upgrade.

We expect the iOS 9 update will take about half an hour to download and install for most users, but this has the potential to take longer during the first several hours of availability.

While you wait you can read our iOS 9 review to see how the new features perform and what we think about the overall iOS 9 update.

The slides below walk through what’s new in iOS 9 and showcase how iOS 9 compares to iOS 8.