While traveling around Las Vegas for CES 2016 our iPhone 6s showed an astounding 83% battery life as the clock ticked over to 5:30. This is an impressive feat, but a few minutes later the iPhone turned off, flashing a signal to recharge the battery.

Although not widespread, it is an issue that many iPhone 6s and iPhone 6s Plus users are seeing in 2016. 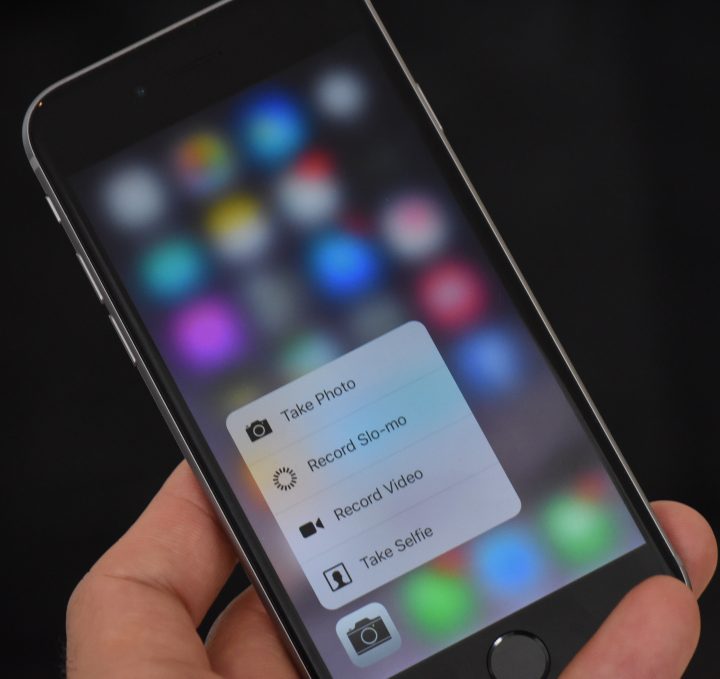 iPhone 6s and iPhone 6s Plus owners need to be cautious about changing time zones.

The iPhone 6s and iPhone 6s Plus battery life problem only impacts these two devices, and it appears to be linked to iOS 9.2. There is no specific battery percentage that the iPhone 6s battery life indicator sticks at, but it will stick.

Users will most often see this iOS 9.2 battery bug while traveling, but if you move the clock ahead to cheat time in Candy Crush Saga or Fallout Shelter  you may also see this issue that can leave you stranded without power. It is one of many iOS 9 problems.

Apple offers the following description of the problem, acknowledging the issue without letting users know when a fix is coming.

“If you change the time on your iPhone 6s or iPhone 6s Plus manually or change time zones when traveling, you might notice that the battery percentage doesn’t update.” 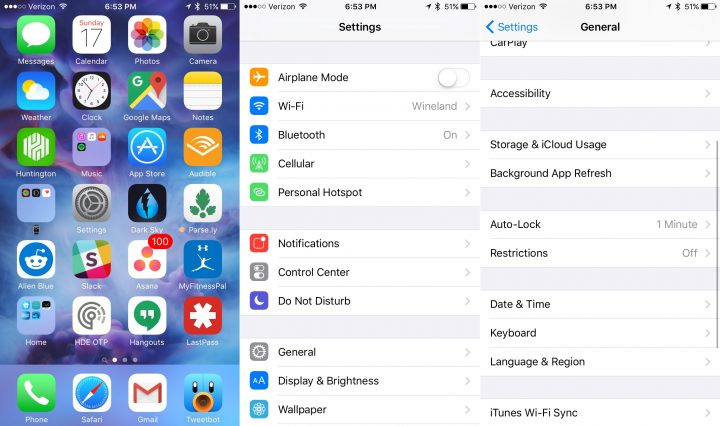 From here, go to Settings -> General -> Date & Time -> Set Automatically -> On. This simple change should get your iPhone back to showing the correct time. The stuck battery percentage could appear days after you change the iPhone time zone manually, so if you do this often you may want to keep these steps in mind. 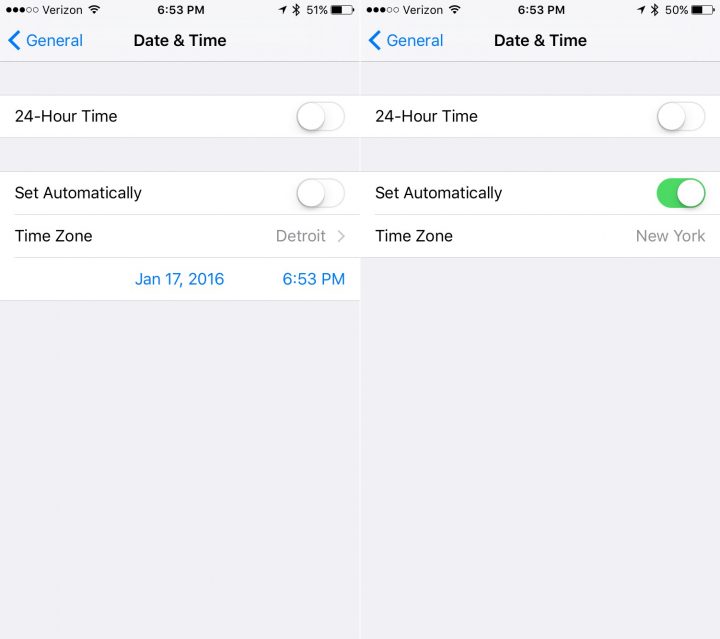 We could see Apple deliver a fix to this annoying iPhone 6s battery bug with one of the two upcoming iOS 9 updates. Apple is currently working on iOS 9.2.1 as a small bug fix update and on a larger iOS 9.3 update that will deliver new features and bug fixes.

There is no firm iOS 9.2.1 release date, and Apple rarely confirms when smaller updates like this will arrive. Odds are good that this update will land in the next several weeks, possibly even before the end of January for all devices running iOS 9.

The iOS 9.3 release date is not known yet, but it is likely coming in March around the time of a rumored Apple event where we could see the company announce the iPhone 6c with a 4-inch display and a metal body and a new Apple Watch 2.

You can see what else is new in the iOS 9.3 update in the slides below, including the new Night Shift mode that changes the warmth of colors on the screen to help you fall asleep better after using the iPhone late at night.