The iPhone 6s release date is likely less than a month away and a Fall 2015 Apple Event is likely in under two weeks. In addition to these important events the iOS 9 release date is quickly approaching and one developer believes that he’s discovered a clue about a major iPhone 6s feature hidden in the iOS 9 code.

We normally see Apple deliver new software features on the new iPhone each year as part of an iOS upgrade. All signs point to exclusive iPhone 6s features that combine hardware and software, and this leak is our first look at a feature that will combine new iPhone 6s hardware with a new iOS 9 feature. 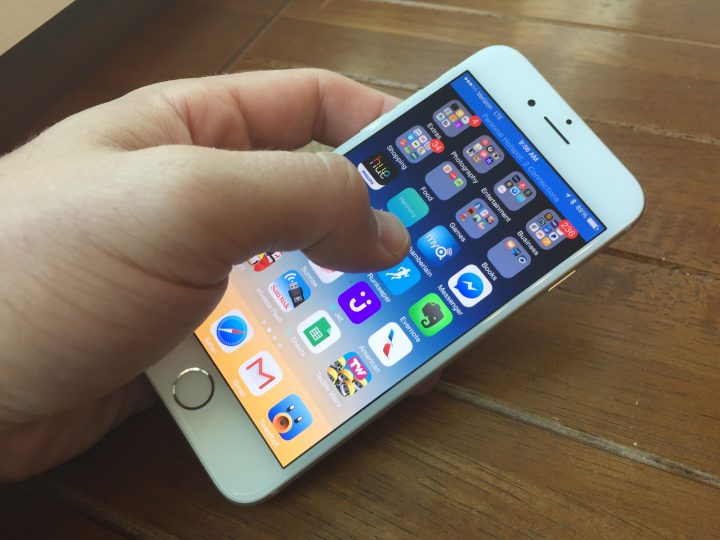 The new iPhone 6s feature revealed in iOS 9 code is Force Touch. This is not the first time we’ve heard about this option, and it is actually one of the most rumored iPhone 6s features. Now we have a look at code that suggests Apple is ready to deliver an iPhone 6s with Force Touch and iOS 9 in the very near future.

Force Touch is a confirmed Apple feature on the MacBook, newer MacBook Pro models and the Apple Watch.

On Apple notebooks Force Touch is built-in to the TouchPad where it allows users to Force click by clicking and then pushing with more pressure. On the touchpad you can Force click to look up text, see a Maps preview of an address, track a package in Safari, and much more.

On the Apple Watch, the screen supports a Force Touch for added controls. This is an easy way to add faster access to controls, options and features. One common use is to Force touch to clear all notifications. Inside other apps, users can Force tap to use secondary menu options. It is likely that Apple will allow users to tap with Force Touch for similar options in iOS 9.

The iPhone 6s and iPhone 6s Plus are the names rumored for the new 2015 iPhone models. There are also rumors of an iPhone 6c coming this year. An Apple Event is likely on September 9th where we will see the new iPhones and maybe an Apple TV.

With the iOS 9 update users will gain new iPhone and iPad features, but Force Touch will require new hardware that is only likely on the iPhone 6s and iPhone 6s Plus. This may make the new iPhone slightly thicker, but a source tells Gotta Be Mobile that existing iPhone 6 cases will likely still fit.