While some people are having a great experience, others are running into problems on their iPhone SE 2.

As we push deeper into 2022 we continue to hear about issues plaguing the device. We still haven’t heard about any truly widespread issues, but we have heard about various bugs and performance issues.

With that in mind, we want to take you through the most important things to know, right now, iPhone SE 2 problems.

Our guide we’ll take you through the current state of these issues, potential fixes for problems, places to find feedback about problems, and information about the next iOS software update for iPhone SE 2 users.

If you’re having issues activating your iPhone SE 2, check Apple’s System Status page. If “iOS Device Activation” doesn’t have a  green symbol next to it, you’ll want to wait until it’s green before trying the activation process again.

If it’s green and the process still isn’t working, make sure you have a SIM card inserted into your iPhone. If you’re receiving a “No Sim” or “Invalid SIM” error, you’ll want to head to this guide on Apple’s website for assistance.

iCloud Restore issues are also a common problem. If you run into issues restoring your data from iCloud, head here for some potential fixes. 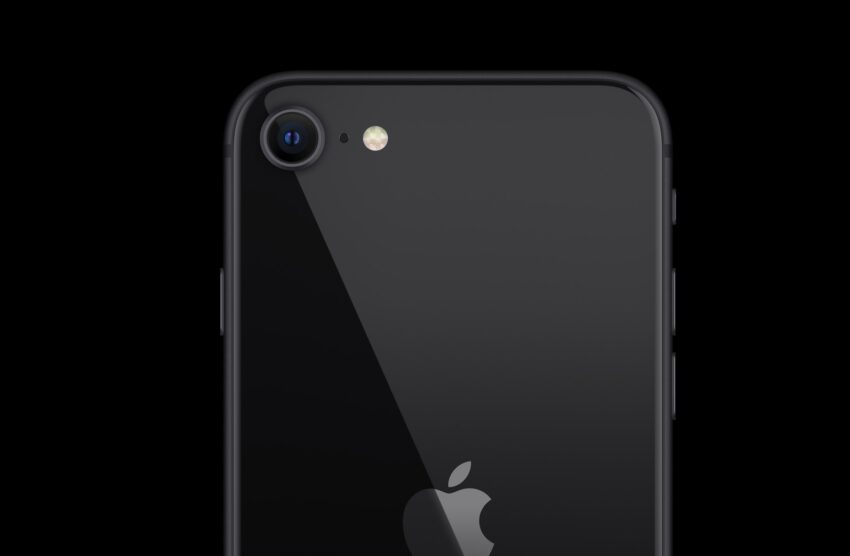 We’re also hearing about a variety of issues including issues with Touch ID, abnormal battery drain, issues with Wi-Fi and Bluetooth, Exchange issues, problems with first and third-party applications, and a variety of other problems.

We expect the list to grow as more people pickup the iPhone SE 2 throughout the year.

If you’re thinking about buying an iPhone SE 2, or if you already own one, you’ll want to monitor feedback from early adopters. This feedback will alert you to potential issues with the device’s hardware and software.

We recommend keeping an eye on YouTube, Apple’s discussion forums, social media sites like Twitter, and the MacRumors forums for ongoing feedback about the budget device.

We’ve also put together a list of the best reasons to, and not to, install the latest version of iOS 15. iOS 15.7.1 is Apple’s latest update for the iPhone SE 2.

Apple’s also pushed new iOS 16 software to the iPhone SE 2. If you’re debating a move from iOS 15 to iOS 16 or from one version of iOS 16 to another, have a look at our iOS 16 walkthrough.

How to Fix iPhone SE 2 Problems

While some issues might require a fix from Apple in a future iOS update, some problems can be fixed from the comfort of your home.

If you run into a problem, take a look at our list of fixes for the most common iOS problems. It will take you through fixes for issues like broken Wi-Fi.

We’ve also released some tips to help your device’s performance and a guide that could help you improve battery life if you’re noticing abnormal drain.

If you can’t find a fix in those guides, you’ll want to check Apple’s discussion forums for potential fixes for your problem(s).

If you’d rather explain your issue in person, you should take your new phone into your local Apple Store. If you’ve got an Apple Store in your area, and it’s open, you’ll want to schedule a Genius Bar appointment when you can.

How to Downgrade iPhone SE 2 Software

If you’re having issues on your iPhone SE 2, you can sometimes downgrade the software in an attempt to improve the device’s performance.

If you’re unfamiliar with the downgrade process our guide will walk you through everything you need to know.

If you’ve run into problems on your current version of iOS, you’re on your own for the time being.

Apple’s confirmed a new iOS 16.2 update and the firmware is currently in beta testing. As of right now we expect the official release to come in December.

If you can’t/don’t want to wait for the official release date, you might try downloading the iOS 16.2 beta and see if it helps iron out your issues.

For more on iOS 16.2 and the beta, have a look at our walkthrough. For more about the upcoming iOS 16.2 release date, check out our guide.