Why is my iPhone slow after installing iOS 10? Is it a conspiracy by Apple to convince users to buy the new iPhone 7 or iPhone 7 Plus?

Soon after the iOS 10 update arrived we started to see users wondering if slow iOS 10 performance is something Apple does to convince users to upgrade to a new iPhone.

Apple is now offering iOS 10.0.2 to users as an over the air update. It includes bug fixes and the stability of your iPhone and iPad as well as specific fixes for Lightning headphones, crashes in Photos and with app extensions.

We hear this every year with a major iOS update, and perhaps more so this year with Apple’s decision to offer the iOS 10 update on aging devices like the iPhone 5 and and iPhone 5c.

Some users are already saying they will wait for iOS 10.1 to arrive before updating since later updates typically fix speed issues on some devices.

iOS 10 better not slow down my iPhone

Join us for a look at the complaints about a slow iPhone and how you can try to fix slow iOS 10 performance without buying a new iPhone 7 or iPhone 7 Plus. 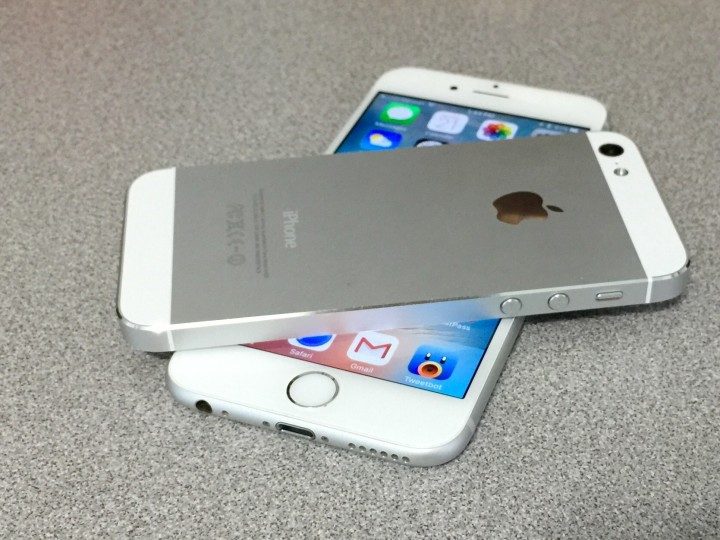 What you need to know about slow iPhone performance on iOS 10.

Slow iPhone issues appear frequently after updates, partially due to the phone needing to re-index items, but also due to other upgrade challenges and out of date apps.

We are also hearing about complaints from iPhone 5c, iPhone 5s and iPhone 6 owners who feel that iOS 10 slowed down their iPhone and trends show an increase in search for “iPhone is slow” near each major release of new Apple software.

iPhone Slow: Is it a Conspiracy?

When you start using a new version of iOS on your older iPhone it may suddenly seem much slower. In fast, it may be slower in some areas due to the challenge of running new software on an older device.

Is Apple intentionally slowing down your old iPhone to make you upgrade to a new iPhone? There is no proof that the company is doing this, and it seems unlikely considering that users can simply choose not to install iOS 10.

Another important thing to consider is that Apple doesn’t need to use slow performance to get users to upgrade, when they purposely keep features limited to the new iPhone. Some times we see new features that should in theory work on older iPhones only show up on the newest model.

Conspiracy alert, but I'm sure whatever model of iPhone I have starts to slow down whenever a new version is imminent. Convinced of it.

Instead of relying on crippling older phones, Apple adds in new iPhone 7 specific features to iOS 10 and adds new features to the phone like water resistance, a new home button and upgraded cameras.

In our time testing the iOS 10 update on the iPhone 6s we didn’t run into slowdowns that some users complain about. We are in the process of testing iOS 10 on other Apple devices to see how it handles.

Sure, there are iOS 10 problems, but slow performance isn’t one of the major complaints just yet. Watch the iOS 10 vs iOS 9.3.5 speed test video below showing the iPhone 6 to see any speed differences.

On an older device like the iPhone 5c or iPhone 5, there is often a greater chance of experiencing slow iPhone problems. Below you can see iOS 10 vs iOS 9.3.5 on the iPhone 5.

It’s a good idea to check out the performance of your iPhone on iOS 10 before you update. 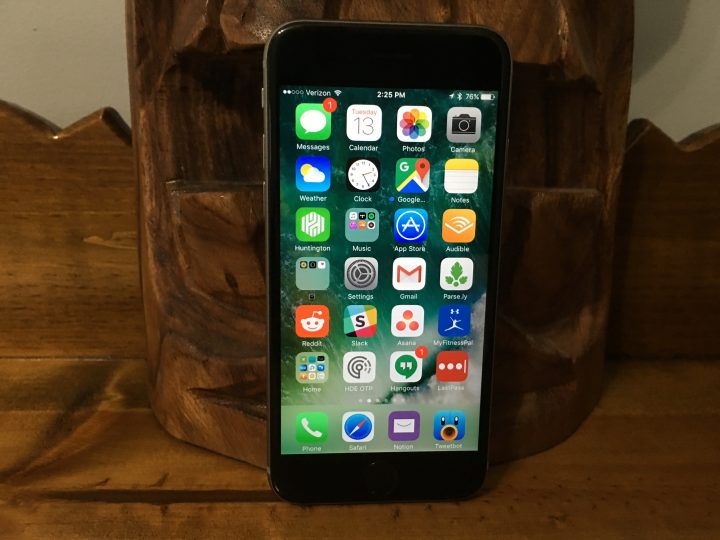 How to fix slow iOS 10 performance.

The easy solution to slow iPhone performance is to reset all settings on your iPhone. This will not delete your apps, data or music, but you will likely need to re-setup WiFi connections and you will need to customize your iPhone settings again.

To start, go to Settings -> General -> Reset -> Reset All Settings -> Enter Your Passcode. Now, wait for the iPhone to restart.

The next level solution to completely reset your iPhone. If you are using an older iPhone and you have not ever started over from scratch since you bought it, this is a good time to try starting over. This will wipe all of your data from your iPhone and you will need to sync it back or to restore from a backup. 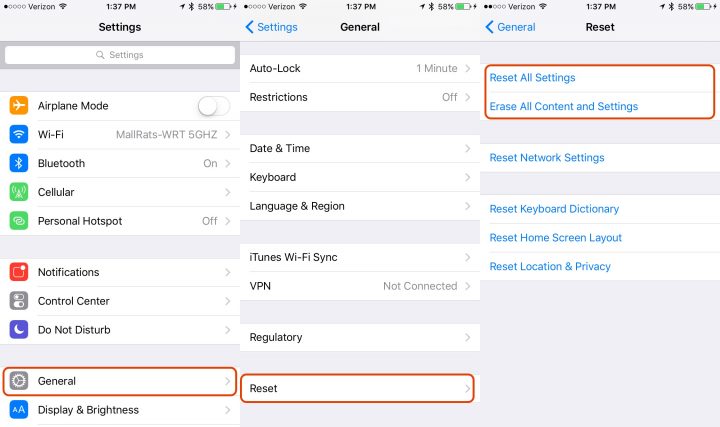 Use these options to fix slow iPhone problems on iOS 10.

If you restore from a backup you may bring some problems back, but it is the easiest way to get all of your data on to your iPhone again after a reset.

Once you are done backing up, you can go to Settings -> General -> Reset -> Reset All Settings and Content -> Enter a Passcode.

This will restart your iPhone and wipe it clean. This will take some time and you cannot use your iPhone while it happens.