The Samsung Galaxy Android 7.1.1 Nougat roll out continues to pickup speed as we push toward the company’s Android 8.0 Oreo release.

You can add another name to Samsung’s list of Android 7.1.1 updates now that T-Mobile’s starting to push Android 7.1.1 to Galaxy J7 users.

The company’s update page lists the update as Android 7.0 and Android 6.0.1, but the update is actually Android 7.1.1 Nougat with a J700TUVU3BQI5 build number.

The Galaxy J7 Android 7.1.1 update comes with a long list of changes including security enhancements for the mid-range device. Unfortunately, it appears to have Samsung’s August security patches on board and not the patches from October.

The company still hasn’t confirmed its Android 8.0 Oreo plans, but its currently testing the software behind the scenes. 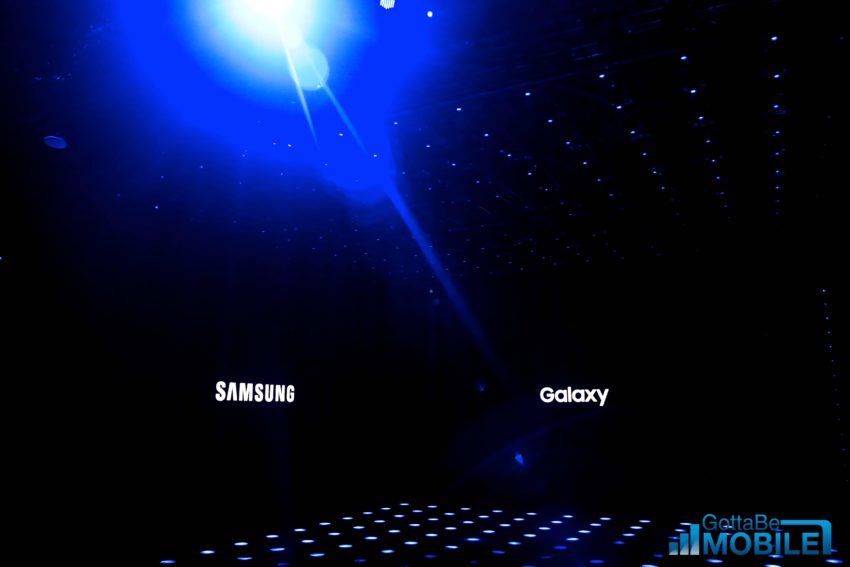 Samsung is testing Android 8.0 Oreo on the Galaxy S8 and Galaxy S8+ ahead of a possible release in 2018. Samsung Turkey recently confirmed plans to deploy the new operating system early next year.

While an official release might be in the cards for 2018, we could see a pre-release version of Android 8.0 Oreo drop in the near future.

The Android 8.0 Oreo beta might be limited to the Galaxy S8, but we expect the final version of the update to land for a long list of Galaxy phones and tablets. 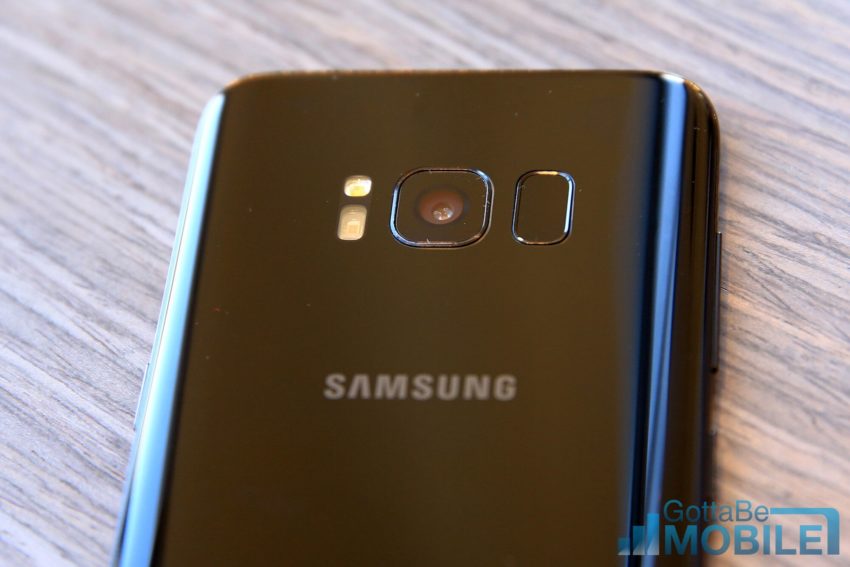 The Samsung Galaxy Note 8, Galaxy S8 and Galaxy S8+ should be first in line for Android 8.0 Oreo, but we expect popular devices like the Galaxy S7 and Galaxy S7 Edge to get upgraded as well.

Older devices like the Galaxy S6 and Galaxy Note 5 might not get Android Oreo, but Samsung and its partners should continue to support them with bug fixes and security patches as we push into 2018.