Samsung continues to roll out new Galaxy Android 7.1.1 Nougat updates as we approach the release of its first Android 8.0 Oreo upgrade.

Samsung Galaxy Android 8.0 Oreo updates are on the way, but the company is still very focused on delivering new Android Nougat software to Galaxy smartphone and tablet owners.

This week, Samsung’s Android 7.1.1 Nougat update is pushing out to the Galaxy J5 (2016). The update is currently available in Europe (Poland), but we expect it to hit more regions and more devices in the near future.

The Galaxy Note 8’s update is currently available in China and Hong Kong though we expect it to make ground in other regions in the days ahead. 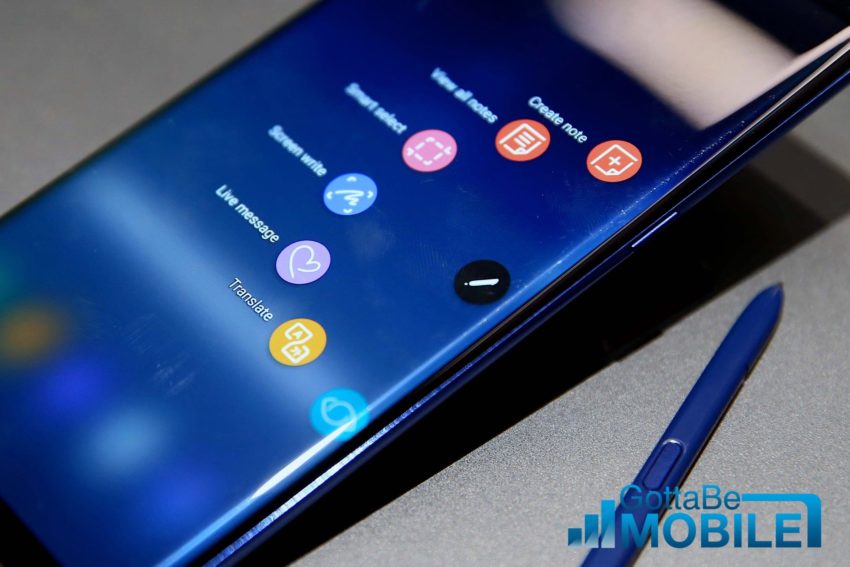 Most of the changes from Android 7.1.1 Nougat are baked into Samsung’s version of Android 7.0 Nougat.

Samsung still hasn’t confirmed its Android 8.0 Oreo plans, but the company is reportedly working on the software behind the scenes.

The Samsung Galaxy Note 8, Galaxy S8 and Galaxy S8+ should be first in line for Android 8.0 Oreo though we expect popular devices like the Galaxy S7 and Galaxy S7 Edge to get upgraded as well.

Samsung’s Android Oreo roll out will be extensive, but popular devices like the Galaxy Note 5 and Galaxy S6 are in danger of missing Android 8.0 now that they’ve been given two years of software support. Samsung typically offers major software upgrades for two years before cutting support off.

The Galaxy S6 and Galaxy Note 5 might not get Android Oreo, but Samsung and its partners should continue to support them with bug fixes and security patches well into the future.