Apple announced a new opportunity to sign up for the iOS 9 beta, which will allow regular users to test the new iOS 9 update free of charge through an official Apple beta program.

The iOS 9 beta starts in July, and is open to regular users without the need to pay $99 to be an Apple Developer or to pay $8 to register their device with a third-party service as a developer device.

Apple announced iOS 9 on stage at WWDC 2015 in early June, highlighting a number of exciting new features that make your iPhone smarter, add multitasking to the iPad and deliver better iPhone battery life.

Here’s what you need to know about the public iOS 9 beta program if you want to try this new software out.

The iOS 9 beta works with every device that runs iOS 8, so there are a lot of users capable of running the iOS 9 beta on their iPhone or iPad. 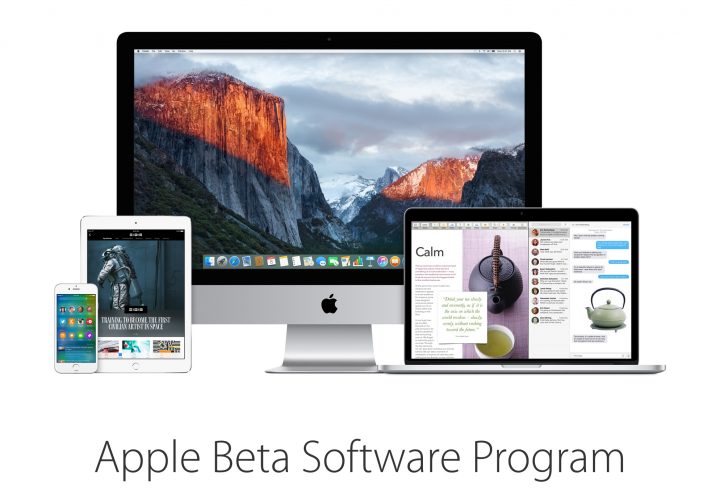 What you need to know about the public iOS 9 beta.

Although the public iOS 9 beta does not arrive until July, you should sign up today if you want to take part in this trial. The last time Apple offered a public iOS beta slots filled up quickly.

You’ll need to go to the Apple Beta Software Program website and sign in with your Apple ID. Part of this program requires users sign an agreement about how they can use the software and what they can do with it.

After you sign in, join the iOS 9 beta program by filling out any required information and you will get an email with instructions when the public iOS 9 beta release arrives.

You Can Downgrade to iOS 8

If you want to help make iOS 9 better by providing feedback to Apple about the performance of the iPhone, and how you use it specifically, this is a good opportunity to do so.

As part of the iOS 9 beta program you can tell Apple what is working and what isn’t working so that the company can fix things before the public release.

You also get to try the new iOS 9 features before the public release, which is a definite plus for many users. 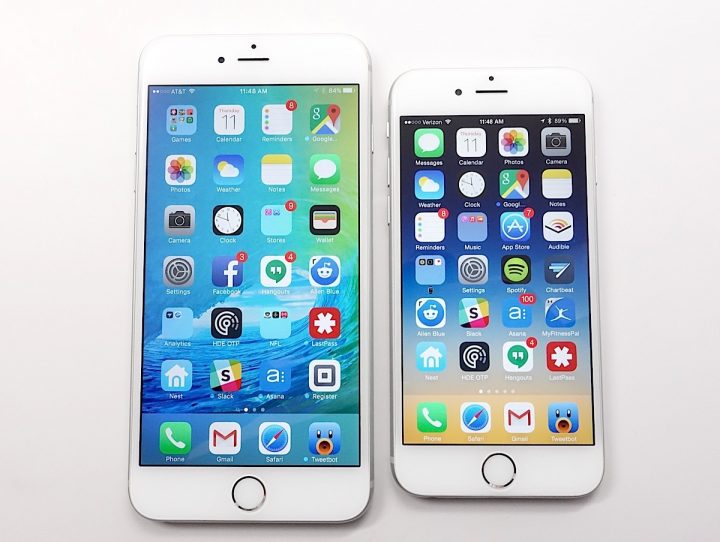 If you sign up for the iOS 9 beta you can try the new iOS 9 features early.

Reasons to Skip the iOS 9 Beta

There are also many reasons to skip the iOS 9 beta. Even though the public iOS 9 beta program comes after several developer betas and will likely be more stable it is still beta software.

This means that some apps and features may not work as you expect them to. You may also experience crashes, bugs and other problems — even on a new iPhone 6 or iPhone 6 Plus.

If you only have one iPhone, it is not a good idea to install the iOS 9 beta on it — and this goes double if you are using that iPhone for work. Check out other reasons to skip the iOS 9 beta.

While you wait for the public iOS 9 beta program to start you should familiarize yourself with the new iOS 9 features. We shared 35 iOS 9 features that you’ll love which is a good place to start.

You can also watch the video above that highlights the iPad only iOS 9 features like multitasking and a better keyboard experience.

For a closer look, check out the iOS 9 vs iOS 8 comparison below that shows you 18 of the biggest changes in iOS 9.