The final iOS 11 beta has leaked and the iOS 11 release date is now closer than ever.

Apple’s managed to keep its iPhone 8 under wraps but the final version of iOS 11 has surfaced ahead of the company’s fall media event on September 12th.

The iOS 11 Gold Master, the eleventh iOS 11 beta for developers, confirms several new wallpapers including an all-black wallpaper that will play nice with the iPhone 8’s rumored OLED display.

Apple-centric site 9to5Mac is currently going hands-on with the iOS 11 GM and the leaked software contains features that aren’t available in the iOS 11 beta 10 for developers or iOS 10 beta 9 for those in the Beta Software Program.

In all, there appear to be 16 new wallpapers for the iPhone including seven retro wallpapers, six new flower wallpapers, and three new space wallpapers.

The site’s still digging through the leaked software which means we could see additional features and changes emerge before Apple takes the stage on Tuesday. 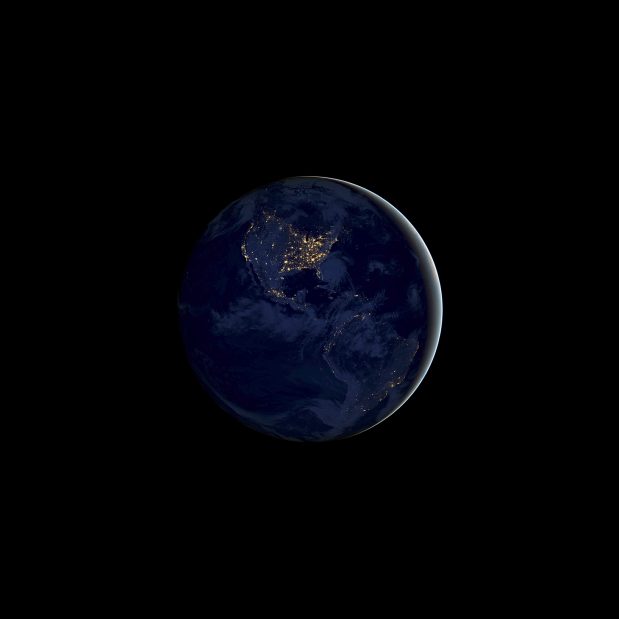 One of the new wallpapers discovered inside the leaked iOS 11 GM.

The iOS 11 GM release date is unconfirmed but we expect Apple to release it to developers shortly after the conclusion of next week’s event. The Gold Master should resemble the version of iOS 11 that’s released to the general public later in the month.

Apple still hasn’t confirmed an official iOS 11 release date but we expect to get one on Tuesday alongside the iPhone 8, iPhone 7s, iPhone 7s Plus, Apple Watch 3, and Apple TV 5.

Apple’s iOS 11 update is set to bring some major changes to its stable of mobile devices. The current version includes upgrades to Siri, the ability to record content on a device’s screen, an improved volume slider, a redesigned Control Center, and Do Not Disturb While Driving.

The final version of iOS 11 is also expected to deliver Person-to-Person payments to the company’s Apple Pay platform. iPhone users will now be able to send payments to friends within the Messages app.