20 Exciting Things You Can Do With the Xbox One

The Xbox One S and Xbox One X have some exciting features. Plug these devices into your television and you can play games, listen to music, browse the internet, stream Netflix and watch live TV. Be sure to read Gotta Be Mobile’s Xbox One S review if you’re thinking about purchasing one. Use our detailed One S vs One X breakdown to compare how the One S is different from the Xbox One X, Microsoft’s most expensive console. 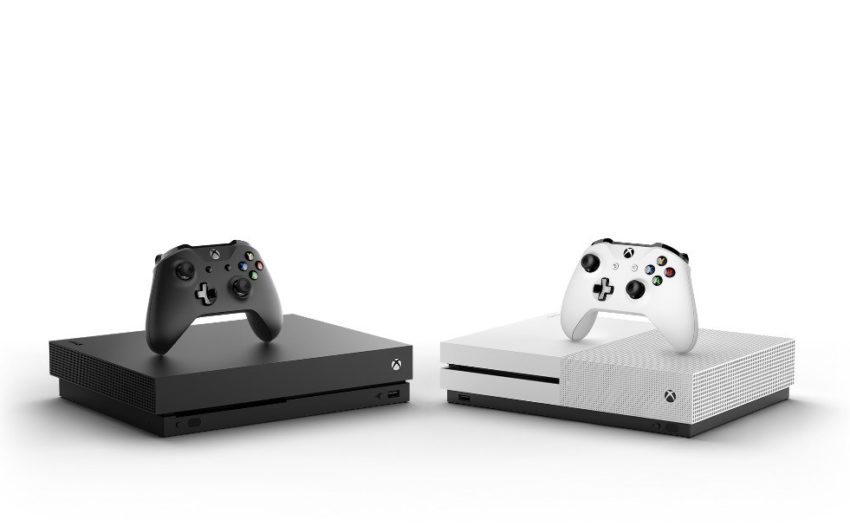 What is the Xbox One?

Every Xbox One is a set-top box and gaming system that you connect to your TV. Each system comes with an HDMI cable, a power cable and an Xbox Wireless Controller. You also get a free trial to Microsoft’s Xbox Game Pass service and Xbox Live Gold service.

Xbox One is a great way to play video games. Either play hundreds of single players games without an internet connection or connect to Xbox Live and play games with millions of other Xbox One and Windows 10 gamers. Thanks to Xbox Game Pass and EA Access, you can instantly build a huge gaming library for very little cash.

Microsoft sells two Xbox consoles today. Xbox One S is the cheapest way to game and stay entertained. Models start at $250. If you want the best performance and 4K graphics, you buy the Xbox One X. It costs $499.99 and doesn’t come with any free games. The company no longer sells the original Xbox One.

If you want to watch a video or listen to music, all Xbox One models have access to Netflix, Hulu Plus, Spotify, Pandora and dozens of other apps. The videos you buy on your Windows 10 PC, play on Xbox, and every Xbox One is a Blu-Ray player, DVD player and CD player.

Read: Xbox One S vs Xbox One S: 5 Reasons to Upgrade

What Can Xbox One Consoles Do?