Samsung’s Galaxy S10 and Galaxy S10+ are powerful phones with a bunch of neat features. You’ll love the huge Infinity display and triple cameras on the back, but that isn’t all the S10 has to offer. In fact, here are 15 cool things the Galaxy S10 can do along with several hidden features to help you enjoy your phone to the fullest.

Compared to the Galaxy S8 or Galaxy S9 these phones have a lot that’s new. Whether that’s the fingerprint scanner and front camera inside the screen, or that you can actually wirelessly charge other gadgets right from the back of the Galaxy S10.

There’s a lot you probably don’t know, and you’ll want to take advantage of every one of these Galaxy S10 features. Not to mention some fun new ones from the Android 10 update. 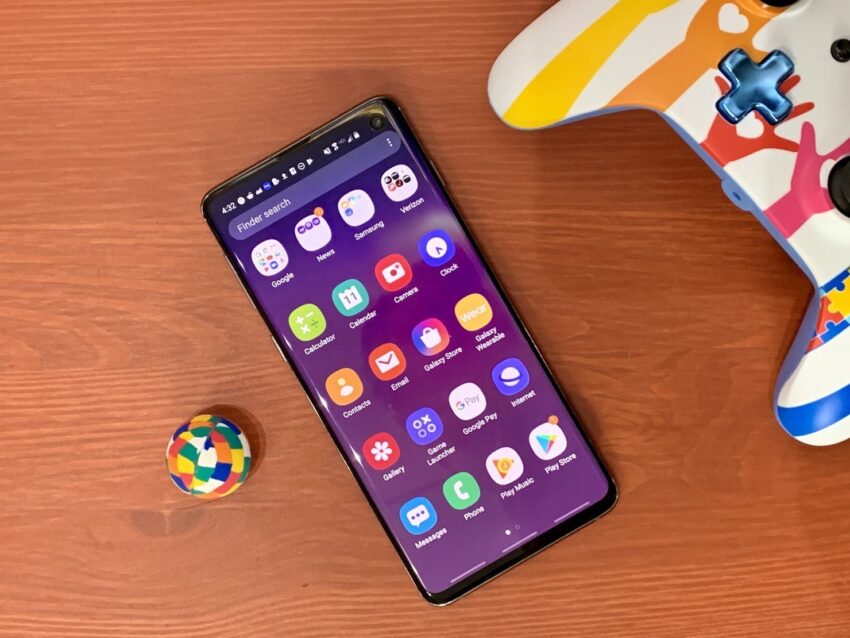 Samsung showed off some awesome features when they announced these phones and even more in commercials. Mainly the huge screens, Bixby, those triple cameras, or the new One UI software experience. They can only explain so much up on stage or in commercials though, which is why we’ve gathered our favorite features for you below. Features that make this the best phone you’ve ever had.

We’re talking about magically unlocking the phone by putting your finger on the screen and creating a GIF from any video. Not to mention charging your headphones, watch, or even charge a friend’s phone WITH your Galaxy S10 — wirelessly. That’s on top of recording 1,000 FPS videos, using fast wireless charging 2.0 or making a life-like 3D emoji of yourself with the front camera.

Basically, we’ll show you what the Galaxy S10 and Galaxy S10 Plus can do. The best Galaxy S10 features. These are all things you’ll absolutely want to know about. So, let’s get started.