Cavaliers fans are hoping that this rematch of Warriors vs Cavaliers results in a better end as Cleveland meets up with the 2015 NBA Championship Warriors. Last year the Warriors won in six, but we are on the way to game 7.

In a surprising turn of events the Cavaliers came back from a poor start to bring the series to 3-3 and push to a final game this Sunday. The 2016 NBA Finals game 7 is decisive and one that fans need to watch.

Steph Curry, who is so good at making three pointers that he basically broke the NBA 2k16 game and led to a special upgrade for NBA 2k17, fouled out during the 2016 NBA Finals game 6 loss. Golden State Warriors Coach Steve Kerr called three of the fouls leading up to this, “ridiculous,” but didn’t blame the officiating on the loss. 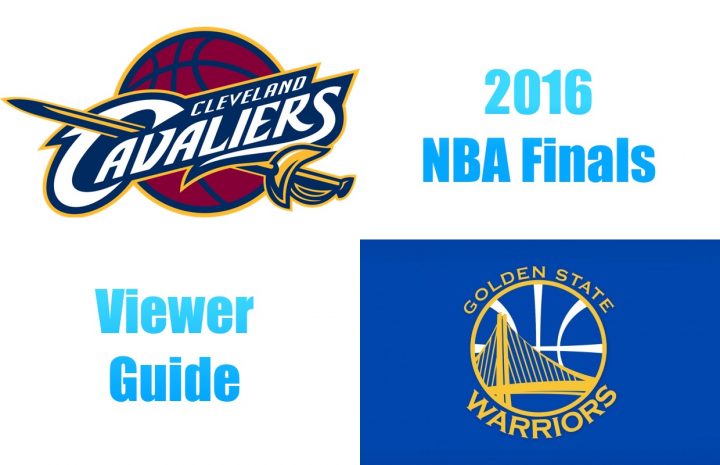 The Golden State Warriors took game 1 with a 15 point win and Curry delivered an amazing fake.

With home court advantage the Cavaliers won Game 3 with a massive 30 point lead, with a final score of 120 to 90.

In Game 4, the Cavaliers lost by 11 as the Warriors put up 108 points thanks to a massive 4Q performance.

Game 5 went to the Cavaliers with a breakout second half performance ending in a 112 to 97 win against the Warriors.

Without wasting your time, this is the most important information you need to know about the 2016 NBA Finals between the Cavaliers and the Warriors. Make sure to check out how much NBA players make if they win the NBA finals for a nice surprise. 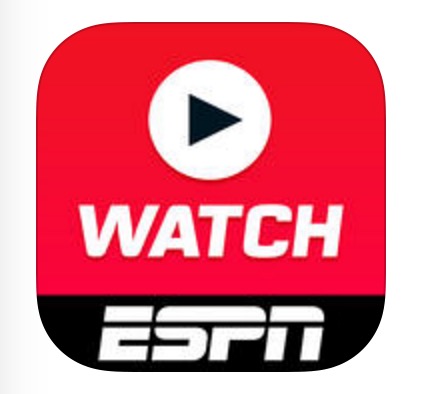 You can watch the 2016 NBA Finals live stream on Watch ESPN. That means for every game you can watch it live no matter where you are in the U.S. — as long as you have an internet connection.

You need to download the Watch ESPN app for iPhone, iPad, Android, Amazon FireTV, Kindle Fire, Apple TV, Android TV, Chromecast, Roku, Xbox One. You can also watch on Mac or PC in your browser or with a Windows app.

You need to log in with a cable or satellite login to gain access, but there is an option that lets you get access free if you don’t have a login yet.

Before you jump to that option, CutCableToday recommends checking to see if your Internet provider is connected with Watch ESPN to allow you to login to get access using your Internet only plan.

You can watch the 2016 NBA Finals live without cable, and you can do it free if you haven’t used a free trial yet.

You can sign up for Sling TV and watch the 2016 NBA Finals live in the Watch ESPN app. There is a free seven-day trial for anyone who has not used a trial yet.

That is enough to get you through the first three games. From there you can sign up for a $20 plan for one month and watch the rest of the games. You can cancel Sling TV at any time.

In theory you could also have a spouse or a room-mate sign up for the second half of the series. We used to see a 30 day free Sling TV trial on Xbox One, but that is no longer available.

After weeks of playoffs, the 2016 NBA Finals started on June 2nd. The Cavaliers vs Warriors Game 7 starts at 8 PM on Sunday June 19. The Warriors have home court advantage for game 7.

If you are watching on TV, you will need to know where to tune in. All seven games of the 2016 NBA Finals are on ABC. Check your local channel listings to find out what channel the NBA finals are on for your cable or satellite company.

You don’t need any special sports package to watch the NBA Finals on TV.

The 2016 NBA Finals include The Golden State Warriors and the Cleveland Cavaliers. Last year the same teams met in the finals, with a long and tough battle to the end. The Warriors won, leaving Lebron and the Cavaliers with a frustrating loss.

Lebron James has been to the NBA Finals six times so far, and with the seventh in 2016 he hopes to bring home his first championship to Cleveland. In his six NBA Finals appearances Lebron won two and lost four.

This is Stephen Curry’s second time to the NBA finals. Curry’s first appearance with the Warriors in 2015 led to a win. Earlier this year Stephen Curry became the first unanimous NBA MVP.