The 2017 MacBook Air release date is likely less than a week away as Apple is poised to announce new hardware at the WWDC 2017 event on Monday, June 5th.

Apple is already low on stock for the MacBook Pro, pointing to a 2017 MacBook Pro release date by June 8th and many rumors and signs point to a long overdue update to the MacBook Air at the same time.

Users are eagerly waiting for a new MacBook Air. The current model was introduced in early 2015 and has taken a backseat to the 12-inch MacBook and the new thinner and lighter 13-inch MacBook Pro.

When is the new MacBook Air coming out? It’s a question that people have been asking for almost two years and it looks like we may finally see a new model arrive this summer. Apple is already prepping for the 2017 MacBook Pro release with limited stock of the current models in the supply chain. 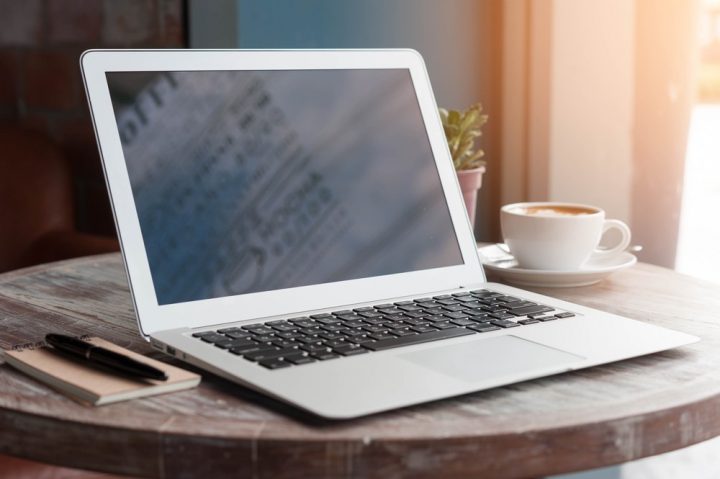 Bloomberg reports that the new MacBook Air is taking the stage at WWDC, with reporting from the oft-reliable Mark Gurman. French publication Consomac shares a listing from the Eurasian Economic Commission that highlights model numbers for five new Macs, potentially ready for a reveal at WWDC.

If Apple makes this announcement on Monday, June 5th, expect a speedy release date. The odds are very good that you will be able to buy the 2017 MacBook Air online after the event and in stores within a few days. 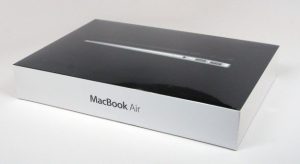 Reports discussing Apple’s plans for the 2017 MacBook Air specs are not conclusive but considering the aging Intel processors and the major advances in integrated graphics, battery efficiency and overall power it makes sense for Apple to upgrade the MacBook Air if it has a long-term place in Apple’s lineup. Apple currently offers the 13-inch MacBook Air and does not sell a new version of the 11-inch MacBook Air, though you can still buy a refurbished model.

Here are the 2017 MacBook Air specs we expect if Apple follows through with this update. Much of this is up in the air as Apple’s focus often appears to wander and leave the MacBook Air without a clear upgrade path.

Although Apple is reportedly working on their own processors, it would be a surprise to see them appear in the 2017 MacBook Air at this stage. These new chips could improve battery life and are reportedly similar to the ARM chip that powers the Touch Bar on the new MacBook Pro.

It is not clear if Apple will finally sell a Retina Macbook Air with a high-resolution display. So far Apple has stuck with a non-Retina display, which is part of how they keep the Macbook Air price down. We don’t expect to see a Touch Bar for the 2017 MacBook Air.

We could see a new Trackpad on the new MacBook Air.

We would be surprised if Apple did not bring the updated trackpad with Force Touch to the 13-inch MacBook Air in 2017. Touch ID would make sense, but without a Touch Bar, it is not clear if this will be something integrated into a 2017 model.

An upgrade to Kaby Lake brings support for ThunderBolt 3 and USB C, which likely means dropping MagSafe and switching to a USB C charger. This would standardize the MacBook charger again and bring USB C to all of the MacBook lineups.

The current MacBook Air design is essentially the same as we’ve seen for the last five years. A 2017 MacBook Air would likely see small changes in design to accommodate new ports, but it is unclear if Apple plans to dramatically change the design to shrink the overall size of the device with smaller bezels and fewer ports. It is the only MacBook sold that still uses the older USB port and includes an SD card built-in.

Don’t expect major changes to the 2017 MacBook Air price. The current model is the cheapest Apple notebook that you can buy and even with an update, this is likely to remain positioned as the entry level MacBook.