Signs point to a 2017 MacBook Pro release date in June at WWDC 2017 when Apple gathers developers together to talk about iOS 11 and the new version of MacOS. The Apple Store is down this morning as Apple begins WWDC 2017 prep and we expect to see this new MacBook announced on stage.

The current MacBook Pro arrived in October, but there is still more coming from Apple. Tim Cook recently told investors, “You will see us do more in the pro area,” adding that it is “very important to us.” This comes after criticism of the 2016 MacBook Pro. We know that Apple is working on a new Mac Pro, but we expect the 0217 MacBook Pro will beat the new Mac Pro to the market.

We’ll set the stage for what you can expect from the 2017 Macbook Pro and what you shouldn’t expect as Apple marches forward with changes to the Pro line of computers. 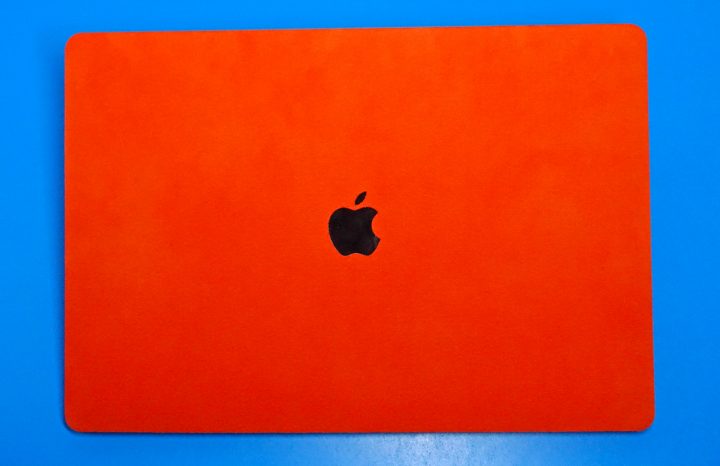 We could see a 2017 MacBook Pro release date in the second half of the year.

Bloomberg reports that Apple will announce a 2017 MacBook Pro update at WWDC. Expect this to happen on June 5th on stage as Apple discusses new software and devices. This will be one of three new MacBooks that Apple announces on this date according to the publication.

Apple has not announced new hardware at WWDC since 2013, but this rumor meshes well with previous reports. Ming-Chi Kou, is one of the best sources for Apple information. In a research note shared on MacRumors, we learn that Apple may start production of the 2017 Macbook Pro in Q3. That means the new models may see production as soon as July. Kou isn’t right 100% of the time, but he is one of the best sources.

It would make sense for Apple to announce the 2017 MacBook Pro at WWDC on June 5th and start selling it as soon as June 8th. Given the lack of any visual changes, this could happen even sooner than Kou’s original report.

We’ve also seen code in a macOS Sierra 10.12.4 beta hint at support for Kaby Lake. Apple launched the current models with an older Skylake processor. While it is possible that Apple is building their own processors for the MacBook Pro, it’s unlikely it will be ready for this refresh.

We could see Apple add in support for 32GB of RAM in the 2017 MacBook Pro. This is one of the biggest complaints from professional users about the model on sale today. Apple did not offer 32GB of RAM due to power consumption, which would have hurt the battery life of the MacBook Pro. 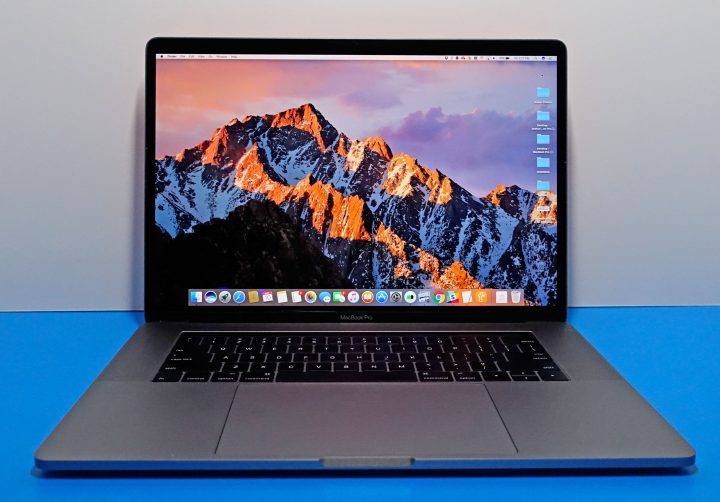 The 2016 MacBook Pro design is what you can expect for the 2017 MacBook Pro. Apple keeps MacBook designs around for a long time, much longer than iPhones, and it would not make sense to switch the design dramatically in such a short period.

Perhaps the biggest potential change to the 2017 MacBook Pro design would be the colors offered. You can only buy two Macbook Pro colors, but there are four color options for the MacBook. It would make sense for Apple to add in a Gold MacBook Pro and a Rose Gold MacBook Pro during the 2017 refresh.

We could see the 2017 MacBookPro battery life improve thanks to Intel Kaby Lake processors. The 2016 models arrived with complaints about poor battery life, irregular battery life and other battery problems. While Apple sorted out many of these issues, there are still some owners who see bad MacBook Pro battery life at random. 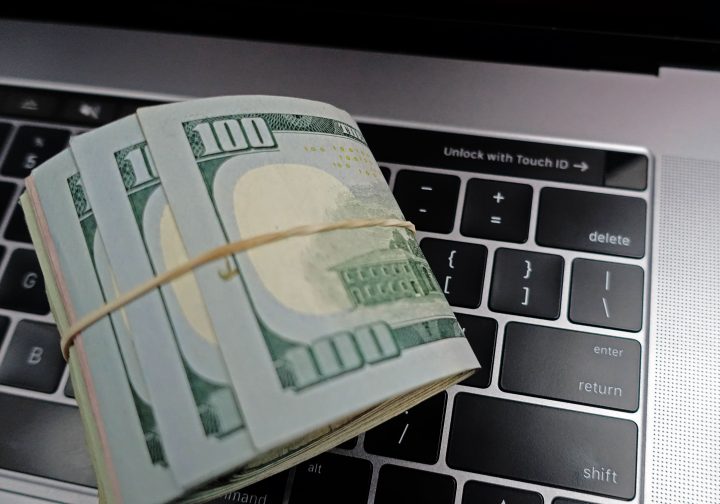 The 2017 MacBook Pro price will likely be the same. We have not heard rumors yet that indicate major changes to features that would coordinate with a higher price and it is unlikely that there will be a price cut this soon. Apple just started selling the 2016 Macbook Pro for $300+ off in the refurbished store, which will remain as an option for cost-conscious buyers.