5 Things to Know About the Galaxy J Android Oreo Update

Now that the Samsung Galaxy S8 Oreo roll out has begun, owners of other devices like the company’s Galaxy J series are curious about their Android 8.0 upgrade.

The Samsung Galaxy Android Oreo update is currently limited to Galaxy S8 and Galaxy S8+ users, but we expect the roll out to pickup steam in the weeks ahead.

Samsung will most likely start with recent flagships like the Galaxy Note 8, but we expect newer devices and mid-range phones to join the party soon after those upgrades begin to roll out.

The company hasn’t confirmed Android 8.0 Oreo for the Samsung Galaxy J series, but owners of select Galaxy J7, Galaxy J5, and Galaxy J3 models should get upgraded to Oreo.

With that in mind, we want to take Galaxy J users through the most important things to know, right now, about their Android Oreo update and release.

Galaxy J devices will likely get an update in February, but it probably won’t be Android 8.0 Oreo.

Samsung is currently deploying its February security update. The update’s arrived on board the first batch of Galaxy S8 Oreo updates and the company will, at some point, extend it to other devices.

Samsung’s February security update comes with a several important patches. Some are from Google, others come from Samsung itself.

Keep your eyes peeled for this update as we push through the month.

Samsung hasn’t confirmed any Galaxy J Oreo updates yet, but leaks and carriers have revealed its plans ahead of time. 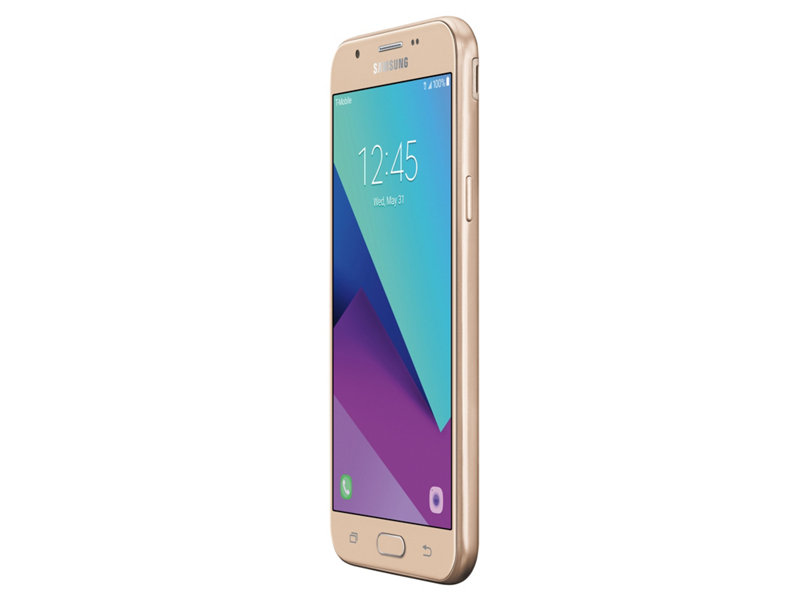 T-Mobile’s confirmed Android 8.0 Oreo updates for its Galaxy J3 Prime and the Galaxy J7 Prime. The updates are currently in “Manufacturer Development” phase which means Samsung is currently working on the software behind the scenes.

The next step is testing at T-Mobile which could take several weeks while the carrier tacks on its own enhancements and bug fixes.

Samsung’s Galaxy J5 Pro and Galaxy J7 Pro don’t appear on the list, but the two devices should get upgraded to Android Oreo down the road.

The Samsung Galaxy S8 Android Oreo release just started which means owners of other devices probably have a bit of a wait ahead of them.

It’s unclear where these Galaxy J devices fit on Samsung’s Oreo totem pole. We expect the company to focus on the Galaxy S8 before pushing Oreo to newer Galaxy models and older flagships like the Galaxy S7.

Samsung recently started working on Oreo for the Galaxy A5 (2017), Galaxy S7, and Galaxy Tab S3, but we haven’t seen anything for the Galaxy J3, Galaxy J5, or Galaxy J7. Not yet at least.

We typically catch wind of testing ahead of time (either rumors or benchmarks) and updates typically pass through the Wi-Fi Alliance for certification before release. Keep your eyes peeled for these milestones as we push into the year.

And while it would be great to see Samsung release a Galaxy J Oreo beta, don’t expect one.

The Galaxy J Android Oreo update hasn’t leaked, but we have a pretty good idea about what to expect from its features and enhancements. 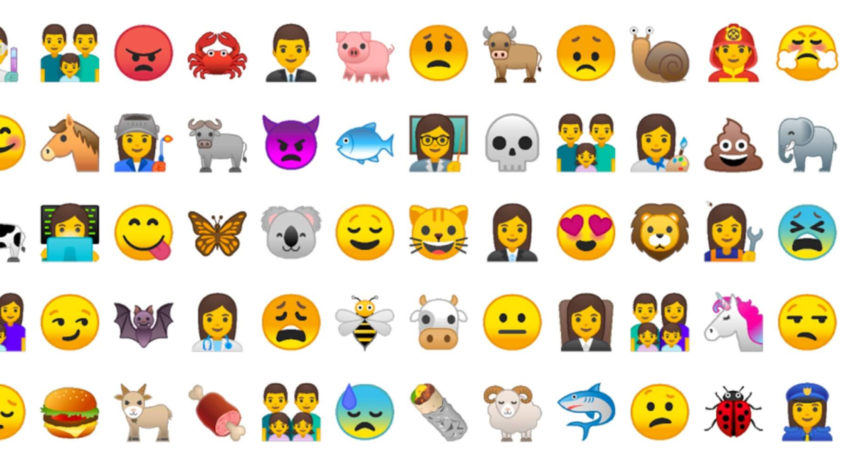 We’d expect most of the Galaxy S8’s Oreo features to make it over to the newer Galaxy J models though we could see Samsung hold some features back due to hardware limitations.

We’ve already taken a deep dive into Google’s version of Android 8.0 and we’ve also taken a look at Samsung’s Experience 9.0 UI. Both of those guides are worth a look if you’re curious about Samsung’s version of Oreo.

With a Samsung Galaxy J Android Oreo release probably weeks away, it’s possible that we see Samsung roll out some Android 8.1 features with Oreo.

Android 8.1 is the first major maintenance release for Oreo and it includes a mix of features, bug fixes, patches, and enhancements.

The Android 8.1 update is currently available for Google’s Nexus and Pixel devices (including the Nexus 5X and Nexus 6P), but Samsung’s version of Oreo is currently based on Android 8.0.

We could see Samsung pull some Android 8.1 features into its version of Android 8.0 (like it did with Android 7.0 and Android 7.1) so make sure you dig into Android 8.1’s changes as well.

We’ve put together a guide to Android 8.1 and it’ll walk you through some of the important changes on board.