Samsung might be starting with its Galaxy S flagships, but the popular Galaxy A series will also get upgraded to Android 8.0 Oreo down the road. In this guide we’ll take you through what we know and a few things we expect from Samsung’s Galaxy A Oreo update and release.

The first Samsung Galaxy Android Oreo update is getting closer. The company’s closed up the Galaxy S8 Oreo update’s beta and the software upgrade is currently in carrier testing ahead of its arrival.

The Galaxy S8 Oreo update is likely going to be first in line, but we expect the company to deploy a long list of Android 8.0 upgrades in 2018.

This walkthrough will take you through the Galaxy A Oreo update, what you can expect from the release date, and a look at the update that’ll most likely precede Oreo.

If you own a Galaxy A series device your next Android update probably won’t be Android Oreo. Instead, it’ll most likely be the company’s February security update.

Google recently confirmed its latest security patch and we expect Samsung to start rolling out a February patch of its own in the near future.

If you get a software prompt on your Galaxy phone in February, there’s a good chance it’ll be a security/bug fix update and not Android Oreo.

Samsung hasn’t released an official list of Galaxy Android 8.0 Oreo updates, but thanks to leaks, we have some pretty strong leads. 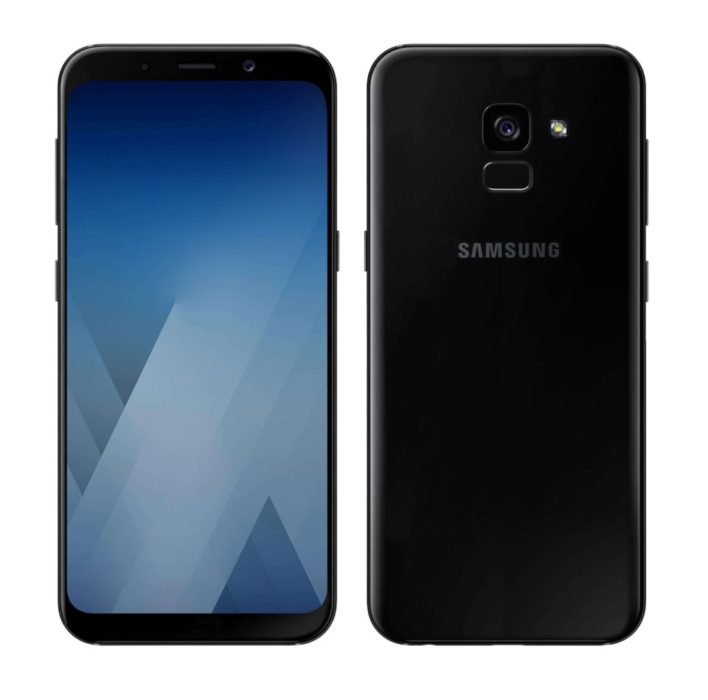 Thanks to the leaked Galaxy Note 8 Oreo beta, we’ve got a look at Samsung’s plans for Oreo and it should make Galaxy A series owners happy.

Samsung typically keeps devices upgraded with major Android software updates for two years before ending support. Devices that launched in 2016, like the Galaxy A8 (SM-810), should be safe.

It’s unclear when the Samsung Galaxy A Oreo update will start rolling out. Again, we expect the company to focus on the Galaxy S8 before pushing the software out to devices like the Galaxy A8, Galaxy Note 8, and Galaxy S7.

The Galaxy S8 Android Oreo release is expected to take place in February though Samsung and its carrier partners remain mum about a start date.

Flagships are almost always first to major Android software upgrades which means those of you who own 2018 Galaxy A models should be first in line to Android Oreo.

Once those roll outs begin, the company will turn its attention to mid-range models and older devices. Samsung reportedly just started working on the Galaxy A5 (2017) Oreo update.

Don’t expect Samsung to offer an Android Oreo beta ahead of the release.

We already know quite a bit about Samsung’s version of Android 8.0 Oreo thanks to several leaks and the Galaxy S8 Oreo beta. The Galaxy A Oreo update might not be identical to the Galaxy S8’s Oreo update, but we expect it to be fairly close. 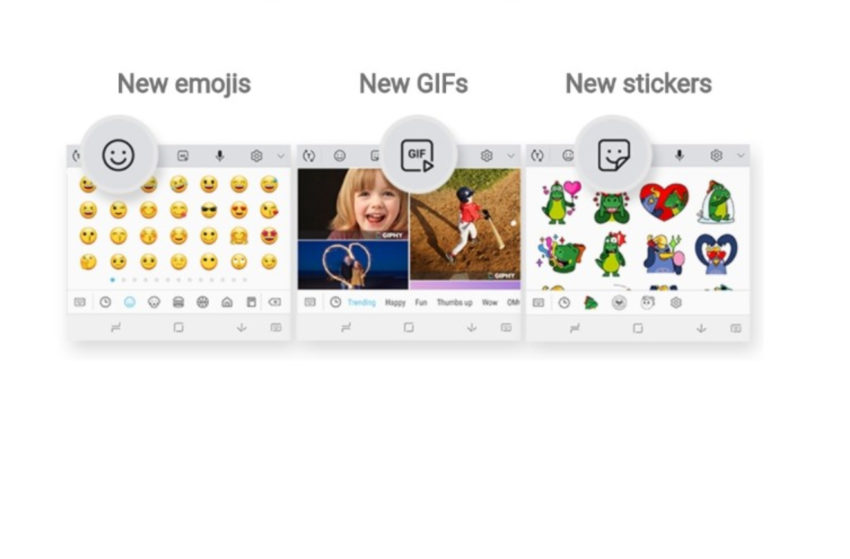 We’ve already taken a deep dive into Android 8.0 and Samsung’s Experience 9.0 UI and those guides are worth a look if you haven’t been following along.

Google released its Android 8.1 update in December, but all signs point to Samsung using Android 8.0, at least initially.

Android 8.1 Oreo, or MR1, is a maintenance release and it includes a nice mix of new features, enhancements, bug fixes, and patches.

The update is currently available for Google’s Nexus and Pixel devices (including the Nexus 5X and Nexus 6P), but it’s unclear when or even if Samsung will adopt the version and/or its feature set.

At this point, Galaxy A users should anticipate Samsung and its carrier partners rolling out Android 8.0 and not Android 8.1 Oreo.