Destiny 2 isn’t your average shooting game and that’s why these 4 Destiny 2 tips to level up faster are important.

Your level is important because it determines what your Guardian can do and how formidable he or she is. Destiny 2 uses character progression to make you feel like your Guardian’s powers are growing with every skirmish that you survive. The game’s story underscores leveling too. Through missions and more, your Guardian gradually gets the powers and abilities they lost at the beginning of the game back.

Your Destiny 2 character has two different levels, which is why the game confuses new players. Like any shooter, your Guardian has a standard Character Level. The more activities you do, the more this level increases. The highest level your Destiny 2 character can level to now is 20, but many gamers expect Bungie to raise it when Destiny 2 DLC debuts later this year. 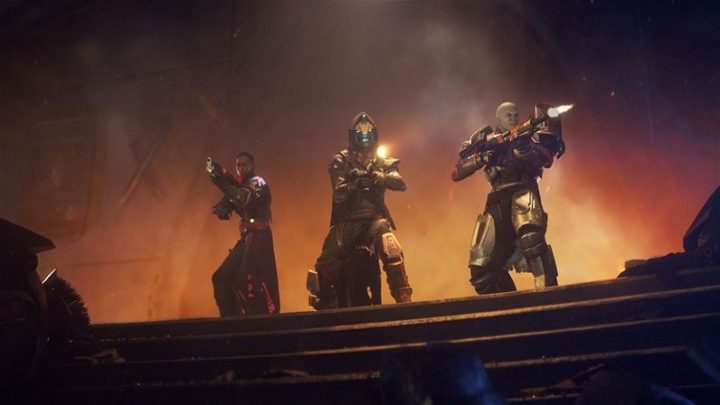 Power Level is the game’s second progression system, and your Guardian can only have a max Power Level of 350. You improve Power Level by equipping more powerful, rarer gear.

Decrypt Engrams to Get Better Gear and Increase Your Power Level 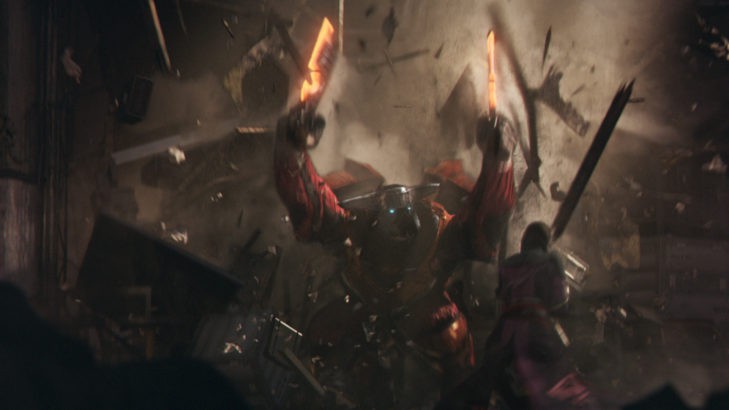 Engrams are Destiny 2’s crafting material. You use them to create weapons and gear. White Engrams are common, and uncommon Engrams are green. Blue Engrams are Rare, and Purple Engrams are Legendary. The best Engrams you can get are gold. They create Exotic gear. The rarer the Engram, the rarer the item you can create with it.

To get a higher Power Level, use the Engram system to craft powerful weapons and armor. It’s really that simple. Destiny 2, automatically scans your existing weapons and armor for the most powerful combination as you decrypt an Engram. Decrypt Engrams and equip the best weapons available to you to boost your Power Level.

Killing Everything Moving to Raise Your Power Level

Like other role-playing games, killing enemies gets you gear and loot. Use that to your advantage. The more enemies you kill, the more gear you add to your collection. Eventually, you will come across an item that’s better than an item you already have. Equipping that more powerful item will increase your Power Level.

Read: Destiny 2 Classes: Which Class Should You Choose?

Use the Main Story to Get to Level 20

The quickest way to get to level 20 is the game’s story. Reports indicate that finishing all 16 story missions and some of the game’s Adventures will get you to max character level 20. Adventures are the smaller missions that scattered across the game’s four planets. There are 29 of them in all. 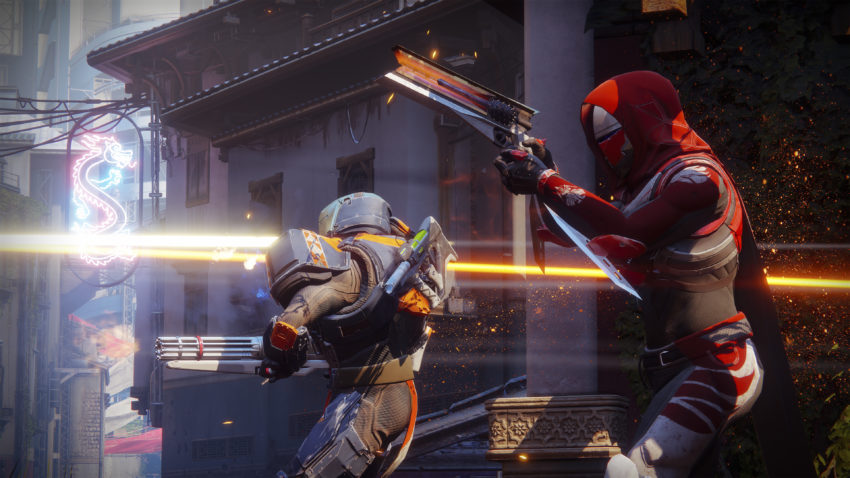 Destiny 2 has two kinds of multiplayer: The Crucible and Strikes. Playing either one of them can help you improve your power level quickly because they both reward gear.

Which mode you should use to farm new gear and increase your Power Level depends on your tastes. The Crucible is full of player-vs-player combat. If you enjoy multiplayer modes that pit you against other players, use it to get new gear. If you love cooperative play, use Strikes to get new gear and increase your Power Level. Strikes let you team up with other players to take on the game’s enemies.

As soon as you’re powerful enough to, visit the four Lost Sector areas that each planet in Destiny 2 has. You get a reward for completing their bosses and that seriously boosts your Power Level.

Gotta Be Mobile will add more Destiny 2 tips for leveling up faster once we learn more about Destiny 2 and all its secrets. Destiny 2 is available on Xbox One and PS4 today. The game comes to Windows PCs on October 24th.