Forza 7 launches this October, but you don’t have to wait until then to try everything that the new game has to offer. With the Forza 7 Demo, you can test out the game’s new tracks and begin to customize your in-game racer today. Just look out for these Forza 7 Demo problems

The Forza 7 Demo is for gamers that really want to see what the newest version of Microsoft’s long-running franchise has to offer without paying for it. The demo is free, and any Xbox One or PC gamer can add it to their collection with just a working Xbox Live account. It includes gameplay from three of the final game’s tracks, plus your first taste of what Forza 7 will look like on a 4K television and the upcoming Xbox One X. 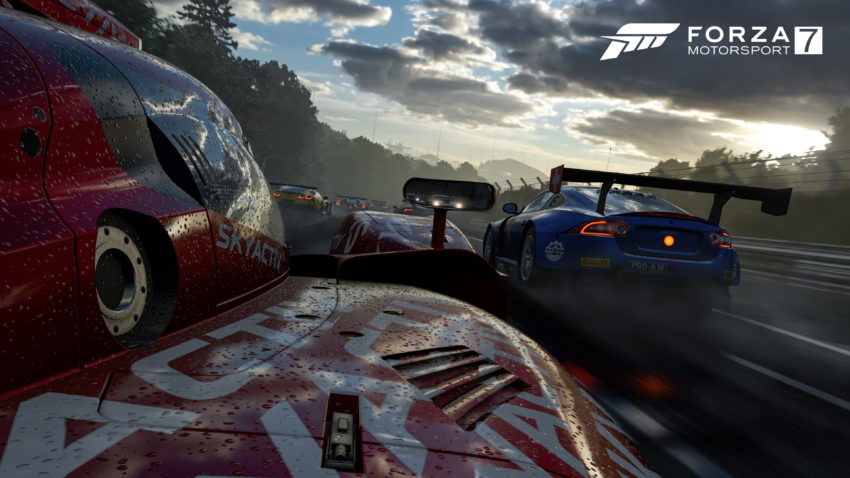 Forza 7 Demo problems can ruin your fun pretty quickly. That’s why you need to know all about them and how to fix them.

Many Xbox One owners all trying to add the Forza 7 Demo to their collection at the same time can cause download problems. Wait a few hours and try downloading the demo to your console again. This problem should disappear over time.

Windows 10 users trying to download the Forza 7 Demo may notice that their PC takes longer than their Xbox One to download. For whatever reason, games always take longer to download through the Windows Store. You can try connecting your laptop or desktop directly to your router, but there’s not much else you can do.

Read: How to Install Apps & Games in Windows 10

Gamers having problems downloading on both their PC or Xbox One should check their internet connection. Use your smartphone or tablet to browse to a website on the same network. If web pages don’t load there either, the problem is with your router. Call the company you pay for internet access and work with them to troubleshoot your connectivity problems.

Forza 7 Demo installation problems are usually caused by low storage. Before trying to install the demo, confirm you have enough space on your Windows PC or Xbox One for it to fit. 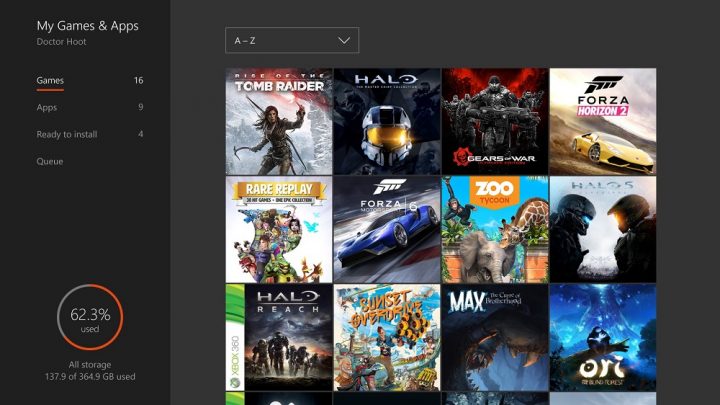 The Xbox One and Xbox One S versions of the game require 17.6 GB of free storage. Go to the My Games and Apps area on your console and look at the storage meter in the bottom-left corner of your screen. Delete any games that you aren’t playing to create more space.

Windows 10 PCs require 23GB of free storage to install the Forza 7 Demo. To check your free storage, tap or click on the Start button and type Storage into the search bar. Your PC’s available storage is at the top of this area in the Settings app. If you’re low on free storage, uninstall some of your older games and apps.

Can’t Get the PC Version of the Demo Working

If you can’t get the PC version of the Forza 7 Demo working correctly, your PC may need a driver update. Use Nvidia’s Experience app to get the latest software for your Nvidia graphics card. Devices that use integrated graphics get their driver updates directly from Windows Update, which installs them automatically in Windows 10. 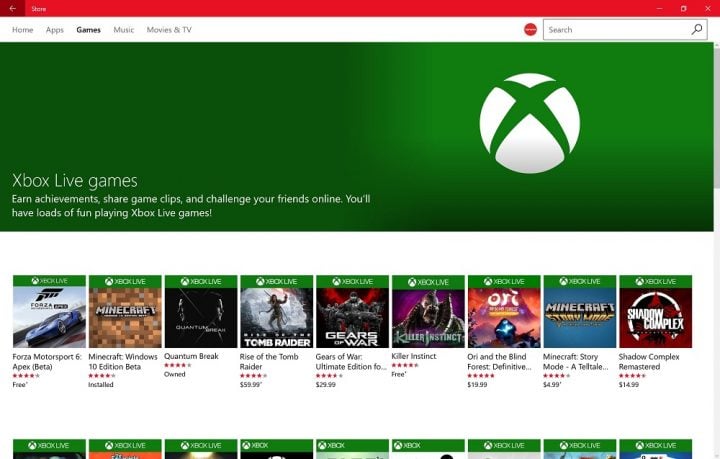 The Forza 7 Demo for Windows 10 supports Microsoft made controllers for the Xbox One and Xbox 360. It also works with Sony’s DualShock 4 controller for the PS4. 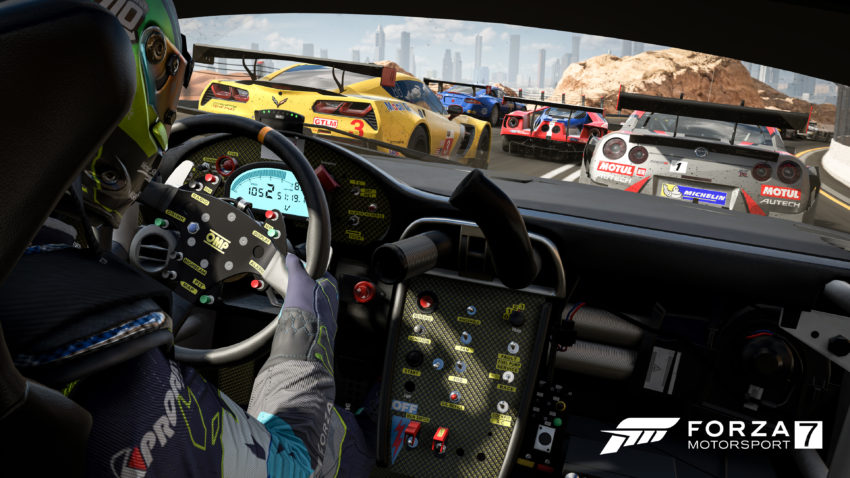 If the Forza 7 Demo won’t let you play with other gamers, it may be because you don’t have Microsoft’s Xbox Live Gold service. Xbox One and Xbox One S gamers need a subscription to the service to play multiplayer. Xbox on Windows games don’t have that requirement.

Xbox Live Gold costs $9.99 a month or $59.99 a year. Besides online multiplayer, the service unlocks access to two new games each month.

Good luck with the Forza 7 Demo. Remember, Forza 7 for PC and Xbox One launches on October 3rd. You get access to the game on September 29th when you pre-order Forza 7 Ultimate Edition.