Forza 7 launches this October and, with Crackdown 3 now part of the Xbox One’s 2018 lineup, it’s one of the few Xbox exclusives that gamers can count on in 2017.

Luckily, there are some solid reasons to buy the next major release in Microsoft’s long-running series of racing games. The game has 700 cars and 30 rebuilt tracks that are more realistic than in past games. To go along with that realism, the new dynamic weather system changes track conditions as you race. Only Forza 7 lets you customize the avatar that steers your car. In fact, Forza 7 pre-orders come with items to dress your character in on release day.

Beyond those feature upgrades, you should really buy the game for its upgraded visuals. The Xbox One X is Microsoft’s new console for gamers that value visuals and Forza 7 is the only new game from Microsoft that is fully compatible with 4K television sets and has a 60 frames-per-second refresh rate. If you plan to buy the Xbox One X for $499 in November, you want this game to show off what your new console can really do. 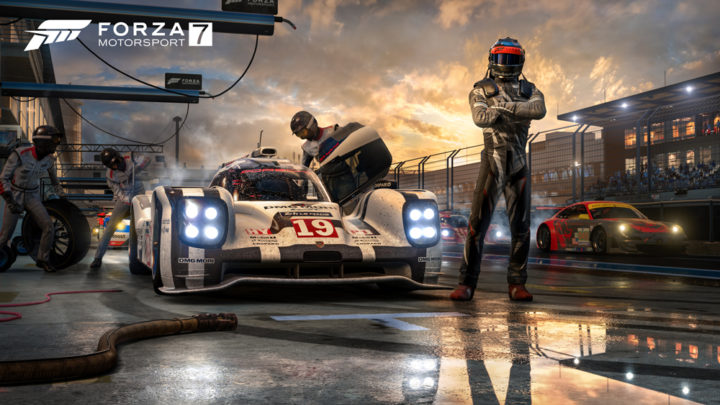 These are the reasons you should buy Forza 7 when it launches on October 3rd, 2017. If some of these new features and perks appeal to you, pre-order the game at GameStop, Best Buy, Amazon or the Microsoft Store today.