Apple’s iOS 14.8 update is a small release, but it could take quite a bit of time to install on your iPhone.

Apple’s released a new version of iOS 14 and it brings a new batch of changes to the iPhone. The iOS 14.8 update includes two security patches that will help protect your device from harm. It doesn’t have any known features or bug fixes.

If you’re moving your iPhone from iOS 14.7.1 to iOS 14.8, you get the shortest list of changes and the smallest download size. The iOS 14.8 download should only be a few hundred megabytes for devices currently running iOS 14.7.1.

If you are upgrading from an older version of iOS, your iOS 14.8 download might be a lot larger because the changes from the update(s) you skipped are baked in. If you’re moving up from iOS 13, your upgrade could be 2GB+.

While some of you might want to skip the iOS 14.8 download for the time being, most people should install the software right now or at some point in the near future.

If you decide to install iOS 14.8 on your iPhone, you’ll want to set aside some time to get the upgrade properly installed on your device.

Moving your device from one version of iOS to another can cause problems so you’ll want to monitor the download and installation.

We can’t tell you exactly how long the process will take because it will vary. That said, we can help you approximate how much time you should set aside should you choose to install the new firmware on your iPhone.

If you’ve prepared yourself and your device for the move and you’re on a fast Wi-Fi connection, it could take around 10 minutes to complete.

Make sure you’re prepared before you start the iOS 14.8 download. 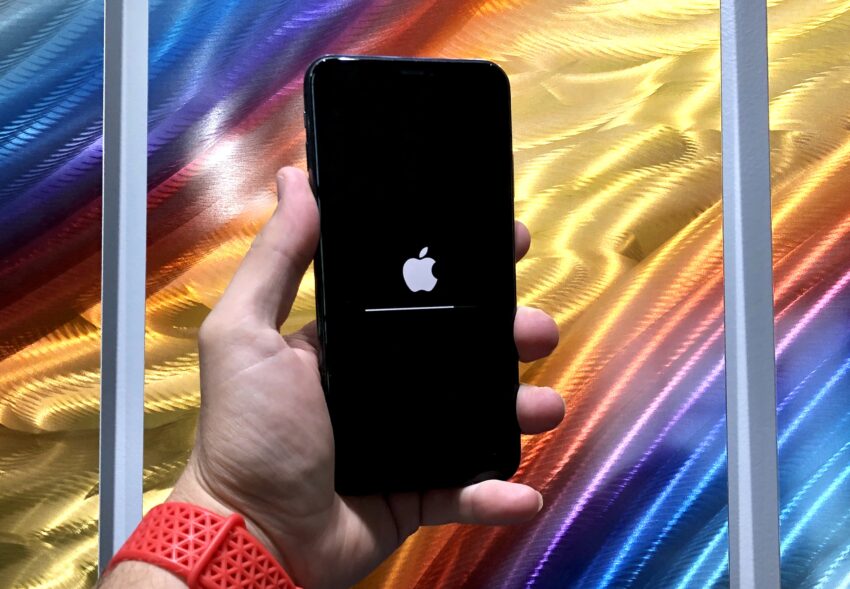 If you don’t know how to properly prepare for an iOS upgrade, take a look at our pre-installation guide. It’ll walk you through the most important steps to take before you start the installation process.

You should be able to get through these steps in 30 minutes, but it all depends on your skill level and the current state of your iPhone.

You don’t need to follow every single step in the guide, but at the very least you’ll want to make sure your phone’s data is backed up properly.

Data loss issues are pretty rare, but if you store sensitive data (photos, videos, etc) on your device, it’s always better to err on the side of caution.

Once you’ve prepared, it’s time to start the download process.

Again, the exact size of your iOS 14.8 download will depend on your iPhone model and the version of iOS that it’s currently running.

If you’re on iOS 14.7.1, you’ll see the smallest download size. If you’re running an older version, your download could, again, be much larger.

If your connection is slower, or you’re jumping up from older iOS 14 software or iOS 13, you might be looking at 10 minutes or longer.

Once your device is done pulling iOS 14.8 from Apple’s servers, the installation process will begin. This could take longer than the download.

If you’re moving up from iOS 14.7.1, your installation could take around seven or eight minutes to complete. It took right around that on an iPhone 12 Pro and an iPhone X.

After the installation finishes up, you might need to spend time logging into your iCloud account, signing into your device’s various apps and services, and/or setting up Apple Pay. 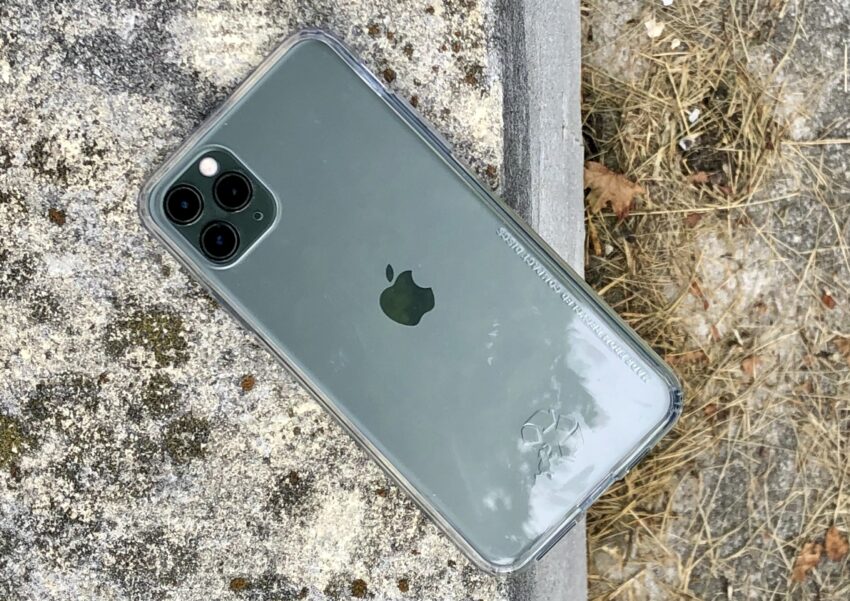 After you do that, make sure you test your core applications and services to ensure they’re working normally. New operating systems can cause apps to go haywire.

If you notice an issue with one or more of your apps, try downloading the latest version. Developers are currently rolling out iOS 14 support updates.

You’ll also want to poke around your phone for bugs and performance issues. If you notice something take a look at our list of fixes for common iOS 14 problems.