iPhone and iPad users who cannot wait for the iOS 10 release date to download the new iPhone and iPad update can try the new iOS 10 features now without paying or registering as a developer.

This guide will show you where to download the iOS 10 GM and how to install the iOS 10 GM on any Apple device that supports iOS 10 so you can try the update out early without paying for access.

Normally users need to pay Apple to register as a developer, join the official beta program or pay to register a UDID with a third-party site, but the iOS 10 GM does not require this anymore. 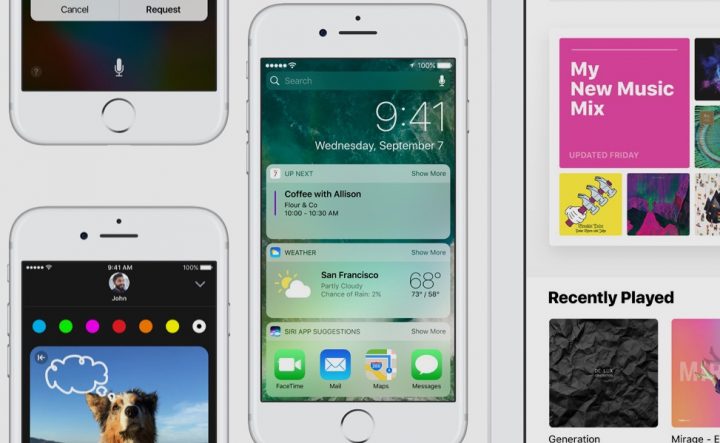 How to install iOS 10 early without paying.

Like the earlier iOS GM releases you an install this update without registering and without wiping your iPhone — but you should still backup your iPhone before installing the iOS 10 GM.

After months of testing the iOS 10 GM arrives just ahead of a public iOS 10 release date on September 13th. A GM normally offers a finished product, but there is a chance for some small bugs to remain. If you try the iOS 10 GM and don’t like it you can go back to iOS 9.3.5.

The iOS 10 GM download is not meant for the general public, despite the ease of upgrading. If you use your iPhone or iPad for work or are traveling, you should wait for the full release. If you are jailbroken do not use the iOS 10 GM as you cannot downgrade to a jailbreakable version of iOS.

Here’s where to find iOS 10 GM download links and how to install iOS 10 early using the GM.

How to Install the iOS 10 GM

The iOS 10 GM is available on iPhone, iPad and iPod touch for all devices that support iOS 10. If your device runs iOS 9, there is a good chance it will run iOS 10. You can install iOS 10 early without registering your device with Apple. It is a good idea to avoid using the macOS Sierra beta to install the iOS 10 GM.

1. Find an iOS 10 GM download link from the Apple Developer program or by searching online.

3. Plug the iPhone or iPad into the computer and perform a local backup to be safe. 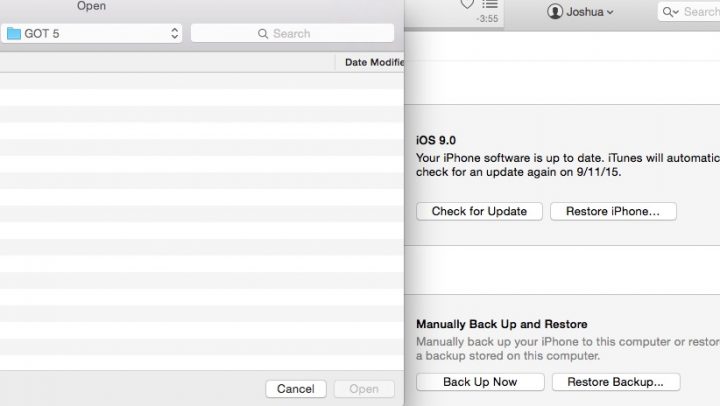 How to install the iOS 10 GM to try iOS 10 early without paying.

4. Open iTunes and upgrade to the iOS 10 GM by choosing Check for Update.

5. Click on your ipsw file and then on Open.

6. Allow the iOS 10 GM install to complete. If you run into problems you can backup your iPhone and choose “Restore iPhone” with the special click instead of Check for Update.

The slides below walk through many of the new iOS 10 features so you can see what is new and how it compares to the iOS 9 update.