See what’s new in iOS 10 and iOS 10.1 with our in-depth look at the new iOS 10 features and a comparison to iOS 9. We’ll walk you through the latest features in iOS 10 and show you want your iPhone and iPad get with iOS 10.1.

Our iOS 10.1 vs iOS 9 comparison will help you discover what’s new in iOS 10.1 and see some of the cool new features that will help you do more with your iPhone and iPad. Here’s a look at 10 things to do before installing iOS 10.1.

Watch the video above to see what’s new in iOS 10 with a walkthrough and demo of the new iOS 10 features on iPhone.

This list of new iOS 10 and iOS 10.1 features will help you discover what Apple includes in the iOS 10.1 update.

These are just some of the most exciting iOS 10.1 features that impressed us. Yes some of the best iPhone 7 features are coming to your iPhone with iOS 10. 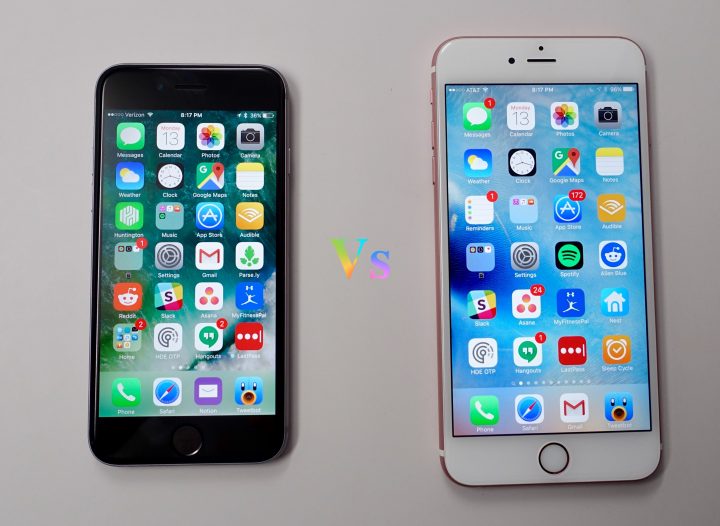 You will see new iOS 10 visual changes when you install this update, but it is not as big of a change as iOS 7 was. That means there are fewer changes to simple features that you will need to re-learn, but there is definitely an upgraded style.

Click directly on any of the images below to go directly to a new iOS 10 feature that looks interesting to you. The iOS 10.1 walkthrough below shows iOS 10 and iOS 10.1 features.