iOS 9.3 Update: 5 Things I Learned from the Beta

The iOS 9.3 release date should arrive in March, possibly alongside a new iPad Air 3 and 4-inch iPhone 5se that will get access to the new version of iOS 9 as well.

Apple officially announced the iOS 9.3 update in January with the release of the iOS 9.3 beta for developers and then shortly after opened it up to the public with a iOS 9.3 update preview that members of the general public could use. 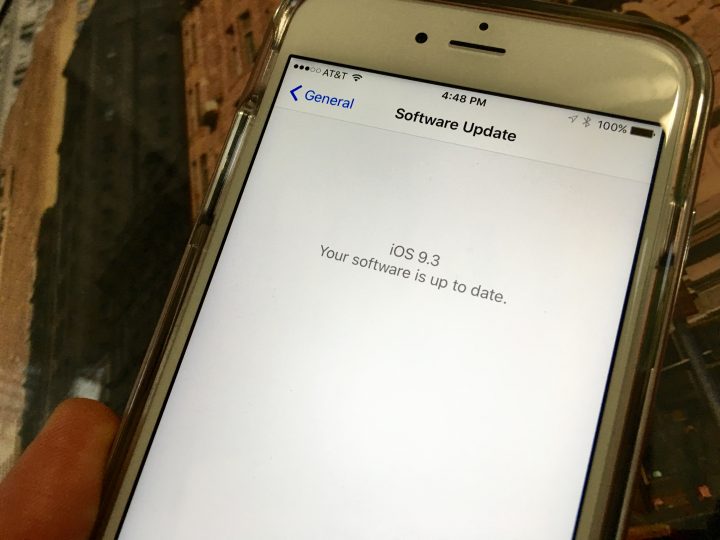 This is what we learned about the iOS 9.3 update after using the beta for over a month.

The iOS 9.3 update is part of the new Apple strategy of building in important new features through updates that arrive throughout the year. Instead of saving Night Shift for an iOS 10 release date in the fall, Apple is adding a major new feature to the iPhone and iPad this Spring.

After using the new iOS 9.3 update through several beta releases over the last month and a half, I’ve learned more about the new features, the overall performance and other items that users need to know about.

With all beta software there is a chance that you will run into bugs, slow downs and issues that hamper the overall performance of your device.

After upgrading to the iOS 9.3 beta 4 in late February the iOS 9.3 update feels smoother than with the second beta, which is to be expected. 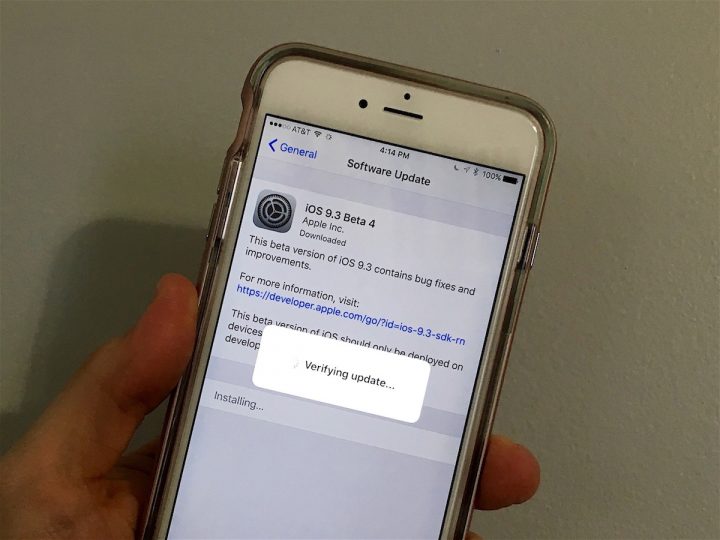 The iOS 9.3 performance on the latest beta is good.

If you’ve been waiting to jump in and try the iOS 9.3 beta on a newer device, this is good time to take the plunge.

We expect to see additional changes in the iOS 9.3 performance over the next several weeks, leading up to the iOS 9.3 release date. 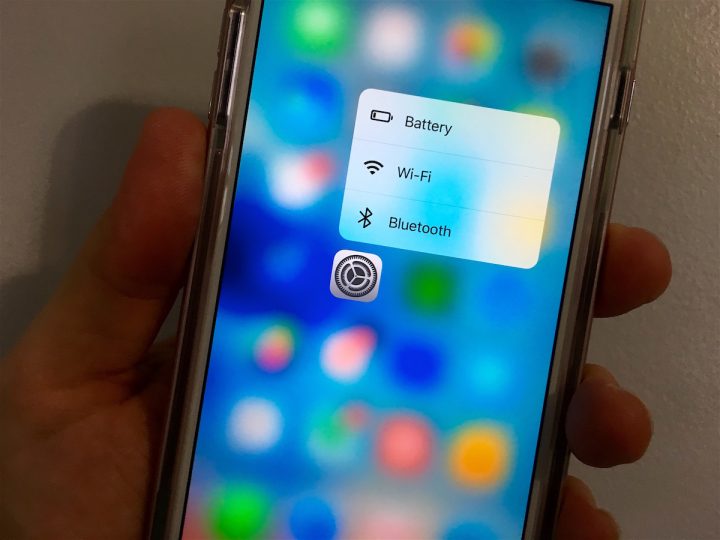 In addition to the stated new features, there are two major improvements on iOS 9.3 compared to iOS 9.2.1 on my new iPhones.

Even when purposefully trying to use 3D touch in a lackluster manner I have not had an accidental long press on the iPhone 6s Plus since upgrading.

Another important difference is that I have yet to see the iPhone 6s Plus battery percentage stuck, which left me without power in early January. I tried manually changing the iPhone time zone twice and did not run into the issue. Either I am lucky or Apple fixed this issue in iOS 9.3.

Occasionally there are issues using apps after updating to new software. This is one of the reasons not to install iOS beta software. That said, after testing many of the best iPhone apps we recommend installing on a new iPhone there no iOS 9.3 compatibility issues at this time. It is very likely that all of your apps will work fine when you install the official iOS 9.3 beta.

The new iOS 9.3 night mode feature that changes the color temperature of your screen warmer after sunset and back to the cool blue you know on older versions of iOS 9 in the morning is amazing. 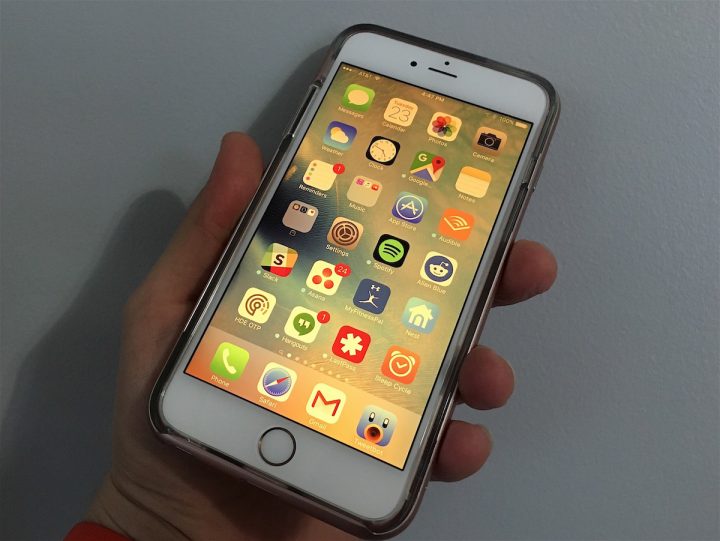 Using the iPhone at night without the new iOS 9.3 Night Shift feature can cause you to stay awake well after you are done using the iPhone.

For the past month I’ve been tracking my Sleep on the iPhone 6s Plus while also using the new iOS 9.3 Night Shift feature and my sleep is slowly improving. It’s not yet easy to quantify with a number because I am still using some devices on iOS 9.2.1, but this is a feature that I really enjoy and I think most users will as well.

Although the Night Shift feature is one of the most visible new iOS 9.3 features, there are many others that stand out. You can see what’s new in iOS 9.3 in the slides below, but here’s a fast breakdown of my favorite new features in addition to Night Shift.

Those are the most standout features so far, but I do enjoy using the new 3D Touch Quick Actions on the home screen and workout tracking in the Health app.