iPhone SE users are reporting problems with iOS 15 and the list includes abnormal battery drain, issues with connectivity, lag, and other performance issues.

As we push deeper into the year, iPhone SE owners are dealing with a myriad of problems. We haven’t run into any major software issues on our iPhone SE, but some users are noticing bugs and a drop in performance.

Today we want to address these iPhone SE problems and take you through the most important things those dealing with issues, and those worried about issues, need to know.

Our guide to iPhone SE problems outlines the current set of issues and provides you with some resources that will come in handy if you run into something on your phone.

It also includes a look at what to expect from Apple and iOS down the road.

We’re hearing about severe battery drain where the device can barely hold a charge. We’re also hearing about issues with Wi-Fi connectivity, Bluetooth devices, abnormal amounts of UI lag when opening folders and apps and while moving around the home screen, random reboots, and issues with first-party apps like Mail and Podcasts. 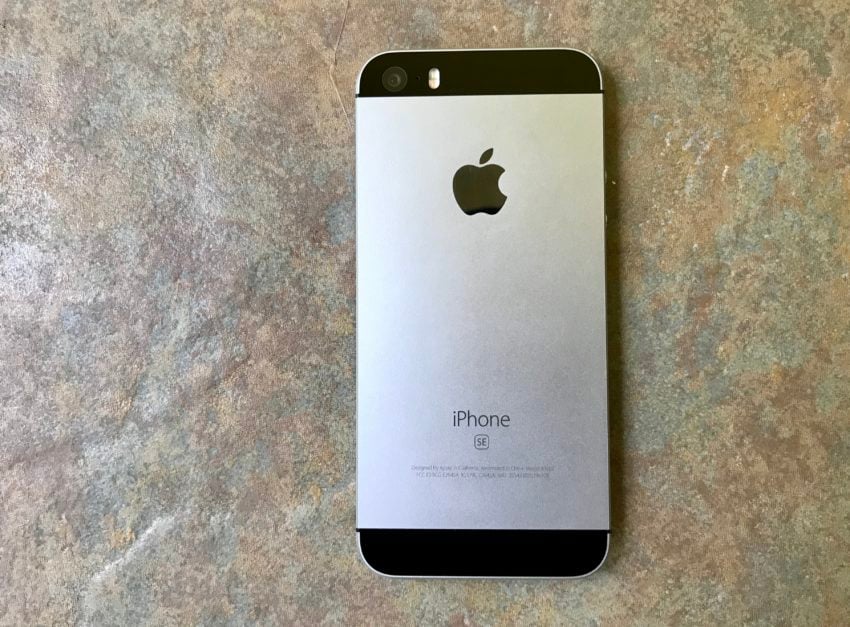 Problems can emerge, whenever, wherever, so you’ll want to be as prepared as you can. We highly recommend backing up the files on your iPhone SE on a regular basis.

We’ve also released a pre-installation guide for Apple’s iOS software updates and it will take you through some steps to take before installing new software on your device.

Apple will periodically release bug fixes for the iPhone SE and you’ll want to make sure you, and your device, are prepared before initiating the download.

You’ll also want to dig into feedback and fixes from iPhone SE users, particularly right after a new iOS update is released. There are a few places to do that.

We recommend keeping an eye on YouTube, Apple’s discussion forums, social media sites like Twitter/Facebook, and the MacRumors forums for feedback about the iPhone SE’s hardware and software.

We’ve also released a guide that will take you through the best reasons to, and not to, install the latest version of iOS 15. The current version is iOS 15.6.

How to Fix iPhone SE Problems

If you run into trouble on your iPhone SE your first instinct might be to contact Apple or your carrier. These are all options, good options, but you might be able to fix the issue from the comfort of your home or office. 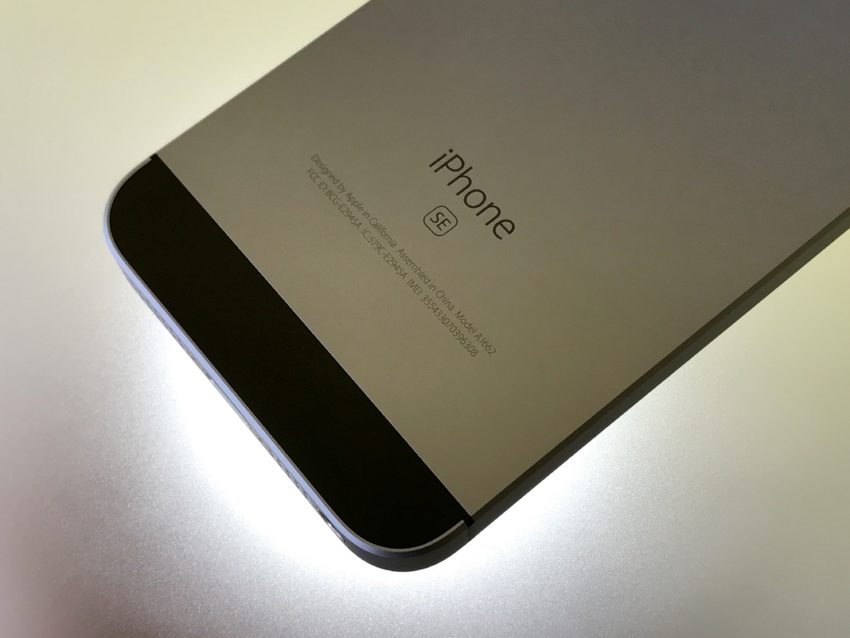 If you can’t find a fix on our lists your next move should be a quick look at Apple’s discussion forums. There are a ton of knowledgable people over there and they might have the perfect solution to your issue.

If you don’t find what you’re looking for there, it’s time to get in touch with Apple. You can contact Apple customer service on Twitter or via the company website.

If the company’s online customer support can’t help you, it’s time to take your phone in to a physical store. If you have an Apple store close to you that’s open, make a Genius Bar appointment.

How to Downgrade the iPhone SE

If the version of iOS 15 you’re currently running on your phone is causing problems, you can try downgrading to the previous version if Apple’s signing on older software.

The company signs on older software for a short time after it releases new iOS software. Once it stops signing on an update, there’s no way to get back. In other words, if you want to downgrade, you need to move quickly.

If you’re interested in the downgrade process, take a look at our guide.

Initially it looked like Apple would allow iPhone users to stay on iOS 14 and continue to receive security updates and, perhaps, bug fixes for lingering issues, but that’s changed.

Apple hasn’t pushed a new version of iOS 14 since the release of iOS 14.8.1 in October and that update is now gone. Devices running on iOS 14.8 and below can only move up to the latest version of iOS 15.

This is important because it means there likely won’t be a way to downgrade from iOS 15 to iOS 14 moving forward. The only way this happens is if Apple releases a new version of iOS 14.

So, at this point, don’t expect Apple to push new versions of iOS 14 to iPhone. If you want the latest bug fixes, you’ll have to move your device to iOS 15. 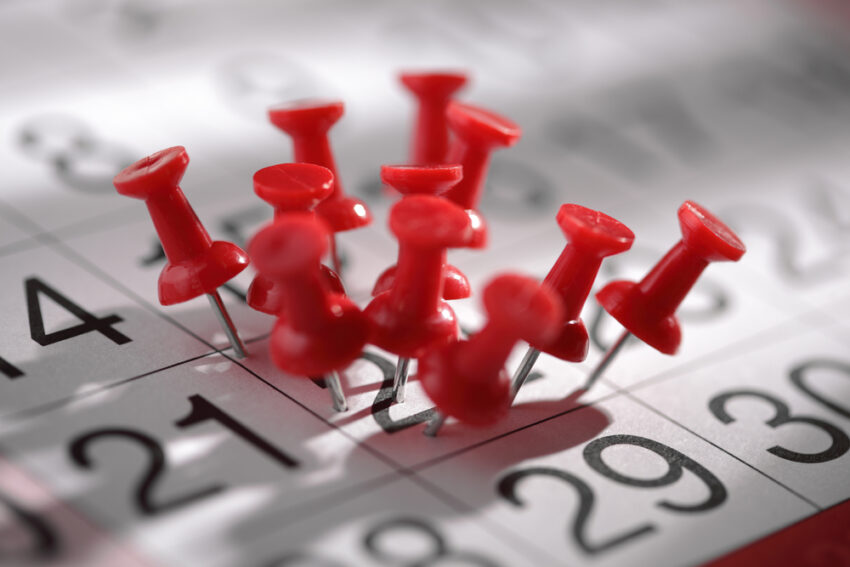 iOS 15.6 will serve as one of Apple’s final upgrades to iOS 15. There’s a chance it winds up being the last iOS 15 update. We could see a point update or two down the road, but don’t expect much.

Apple is also working on its new iOS 16 operating system. Unfortunately, the iPhone SE won’t make the move to iOS 16 and will get left behind on iOS 15.

For more about iOS 16, check out our guide.