You can be sure of a few things when there’s a new NBA 2K launch, and a refreshed companion app is one of them. My NBA 2K18 is now available for iPhone and Android users that want to scan their face or play around with their digital deck of cards before NBA 2K18 Early Tip-Off Weekend begins and the official NBA 2K18 release date on September 19th.

My NBA 2K18 keeps you glued to NBA 2K18 when you aren’t near your Xbox One, PS4 or Nintendo Switch. Available as a free download, it connects directly to the account that you use for your MyCareer player, MyGM manager or your custom franchise. The app also provides another way for you to earn Virtual Currency, which you can spend in the game on new gear. 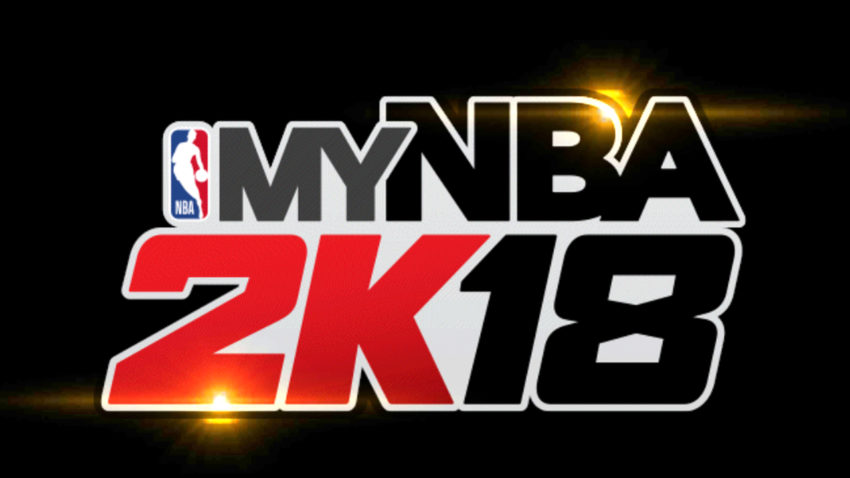 It’s because of all that integration that you need to master MY NBA 2K18 before you can truly get the most out of NBA 2K18 on your console. Here are some My NBA 2K18 tips and tricks to get you started with the mobile game and companion experience.

Chances are you’ve downloaded My NBA 2K18 to your iPhone or Android smartphone because you want to scan your face for MyCareer on your console. If you don’t have someone helping you, you can scan your own face using your smartphone’s built-in front-facing camera.

For the best scan, have a friend hold your camera. Most smartphones have a better rear-facing camera than they do front-facing camera. Face scanning for NBA 2K18 works best with high-quality photos.

Second, be sure to remove your glasses or anything else that might ruin your scan. Shave any facial hair you don’t want the scan picking up as well. Also, take off your jacket, sweater or coat. 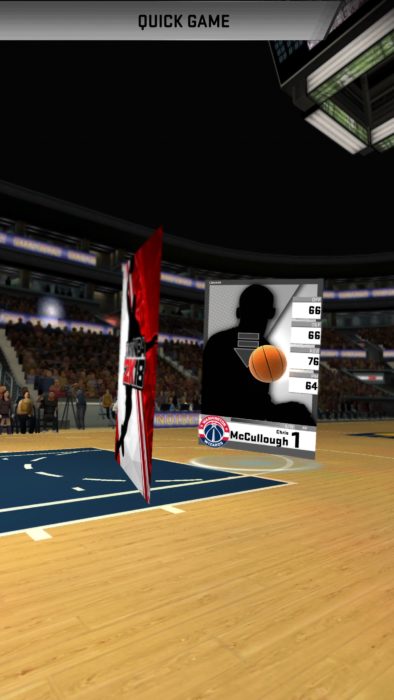 Sign in to the My NBA 2K18 app on your phone every day to unlock the Login Rewards Packs that 2K Games give fans for free. Each day you log in you get closer to unlocking another pack of cards. Signing in for four days straight unlocks Rare Packs, for example. Logging in for 20 days straight gets you an Elite Pack. My NBA 2K18 Elite Packs include very hard to find players with impressive stats. The game resets daily card progress each month. If you miss a day, you can buy it back from the game and still meet your next goal to unlock new packs.

You also collect free Virtual Currency for the Xbox One and PS4 versions of the game every time you log in. VC is the in-game currency that unlocks clothes, shoes and other items in MyCareer.

Trade Cards to Improve Your Game

As you begin to fill your deck with players, be sure to use My NBA 2K18’s training options to boost their performance. To do this, tap or click on Cards at the bottom of your screen and select MyCards. Next, tap on the card you’d like to improve and select Train. Pick the weaker cards you don’t want and use those to Train the card you would like to keep.

Training will help you get your card to its maximum level. The higher its level, the more likely that it will be successful against other players. 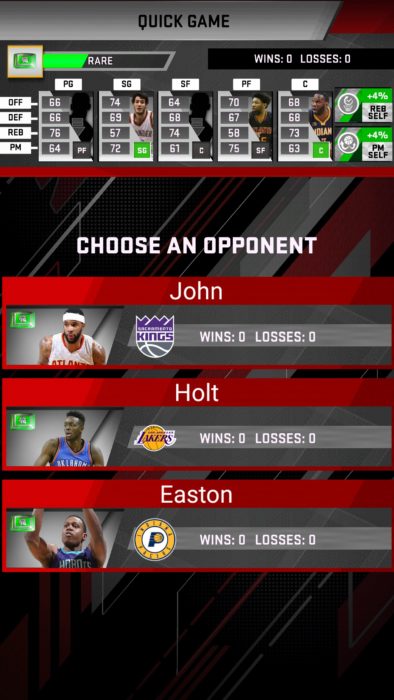 Check the Chatroom for Help

If you’re looking for someone to play against or tips, check the My NBA 2K18 Chat Room. Just tap the Profile button at the top-left corner of your screen. Next, tap Chat Room. Here, everyone that has the game installed on their phone can send and receive messages.