The first Samsung Galaxy Android 7.1.1 Nougat update appears to be rolling out though not for popular devices like the Galaxy S7, Galaxy S6 or Galaxy Note 5.

When the Samsung Galaxy Note 8 arrived running Android 7.1.1 Nougat, the first Galaxy device to do so, many wondered if the company would release the firmware for other Galaxy devices. It took a few weeks but it looks like we finally have an answer.

Samsung is reportedly rolling out an Android 7.1.1 Nougat update to a device that was previously running the company’s Android Marshmallow update.

According to a couple of reports from Samsung-centric blogs, the company is pushing Android 7.1.1 Nougat out to the Galaxy Tab A 9.7. The software update has landed in a few different markets (Germany, Italy, Ireland, Hungary, Spain) and it should expand to several others as we push deeper into the year.

The Samsung Galaxy Tab A 9.7 is the first Galaxy-branded device to make the jump from Android 6.0.1 Nougat to Android 7.1.1 Nougat. The only other Galaxy device running Android 7.1.1 is, again, the Galaxy Note 8.

It’s unclear if this is an isolated release or the start of something bigger. 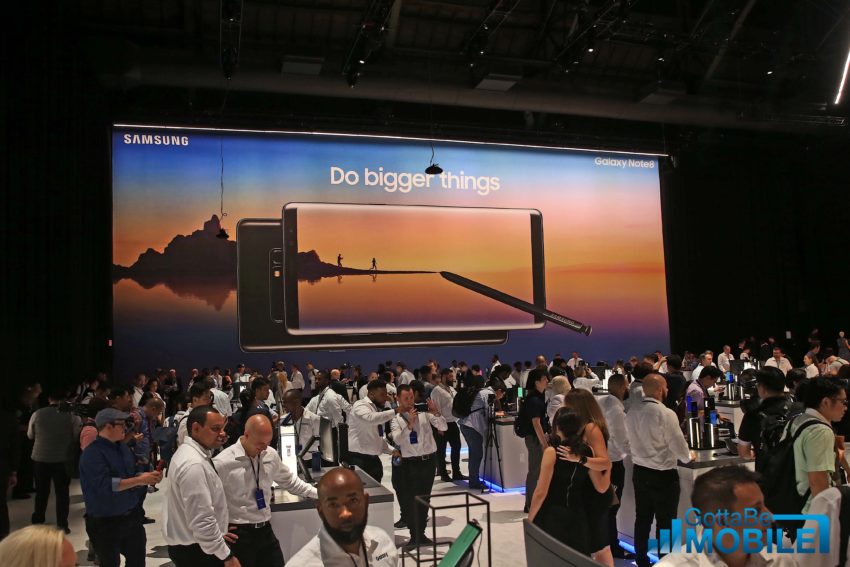 Samsung hasn’t confirmed additional Android 7.1.1 Nougat updates but we have seen Android 7.1 popup a few different times in the past.

Android 7.1.1 isn’t the only update Samsung is working on behind the scenes. 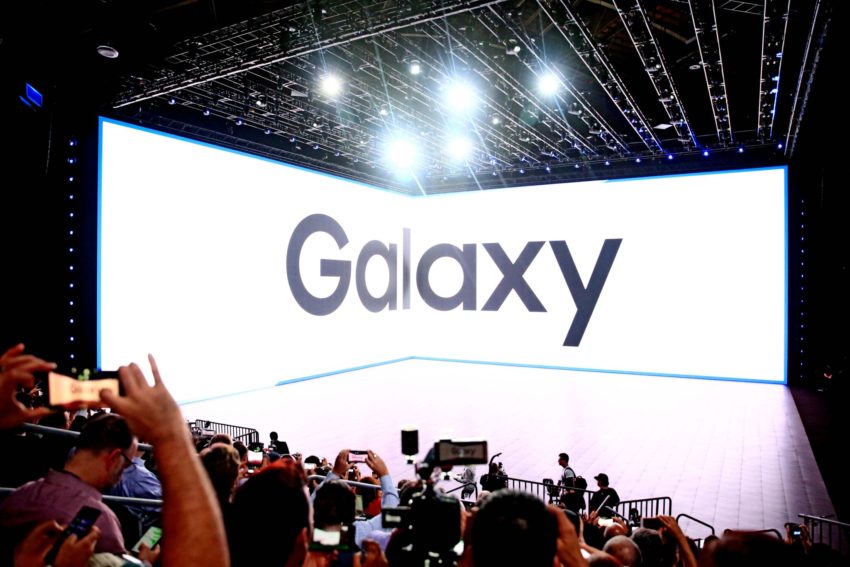 The company is also said to be working on Android 8.0 Oreo, Google’s new operating system. Samsung hasn’t confirmed any plans yet but reports suggest the company is testing the new software on the Galaxy S8 and Galaxy S8+.

Samsung’s also rumored to be planning a Galaxy S8 Android 8.0 Oreo beta ahead of the final release. Unfortunately, there’s still no timeline for the beta or the official announcement.

Former flagships like the Galaxy Note 5 and Galaxy S6 are currently on the fence now that they’ve reached the two year mark. Samsung typically offers major software upgrades for two years before cutting support off.

The Galaxy S6 and Galaxy Note 5 might not get Android Oreo but Samsung and its partners should continue to support them with bug fixes and security patches.