A Samsung Galaxy Android 7.1.1 Nougat update has finally been confirmed though it’s unclear if it will spread to any current devices.

In the months since the Android 7.1 Nougat release we’ve seen several sightings for Samsung Galaxy phones. Samsung’s stable of devices currently run Android 7.0 Nougat but benchmarks and rumors hinted at a potential jump to a newer version of Google’s operating system.

Samsung isn’t saying much about the release but the first Galaxy Android 7.1 Nougat update has been confirmed for an upcoming device.

Earlier this year, Android 7.1 updates for the Galaxy S8 and Galaxy S8+ appeared at Vodafone Australia though the carrier now says this was a mistake. The updates, it said, would focus on improving stability and fixing bugs rather than adding brand new features.

If Samsung does choose to roll Android 7.1.1 out to other Galaxy phones and tablets, we could see it use the new version to roll out new features. According to recent reports, some of the Samsung Galaxy Note 8’s new software features will land for the Galaxy S8 and Galaxy S8+.

The company could also opt to skip Android 7.1.1 Nougat in favor of Google’s Android 8.0 Oreo update. 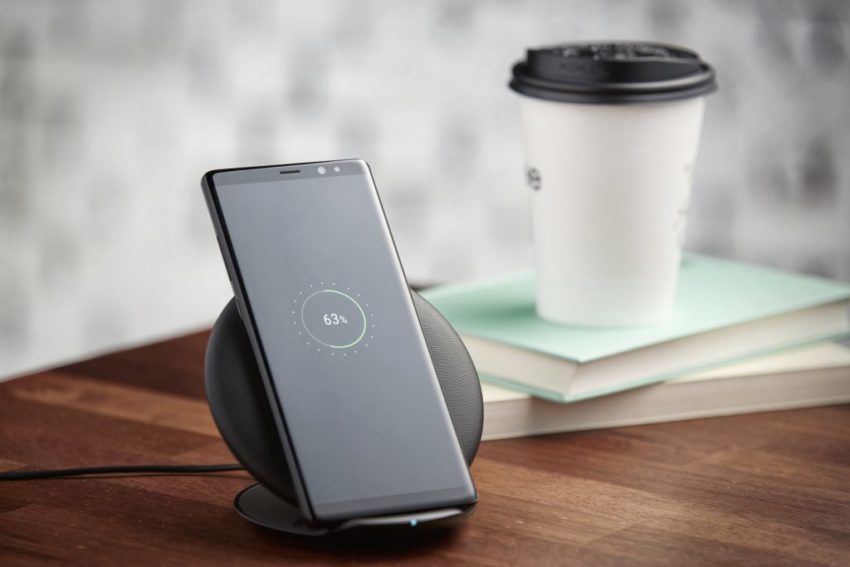 Samsung hasn’t released its Android 8.0 Oreo timeline yet but Google confirmed plans to release Android Oreo for Galaxy devices down the road, possibly sometime this year.

Other flagships like the Galaxy Note 5 and Galaxy S6 are currently on the fence now that they’ve reached the two year mark. Samsung typically offers major software upgrades for two years before cutting support off.

The company will almost certainly continue to roll out support updates (bug fixes, security updates) and it’s possible these devices, and others, will make the jump to Android 7.1.1.

Look for more details to emerge as we push away from the Galaxy Note 8 release.