Surface Pens are digital styluses Microsoft makes just for Surface. As with real pen and paper, the strokes you make with your Surface Pen show up in OneNote, Microsoft Office 365 and other apps. The harder you press down on your screen, the bigger the lines become. Some have erasers to quickly delete what you’ve written. And pressing their top button gets you a blank canvas to draw or take notes on in seconds. 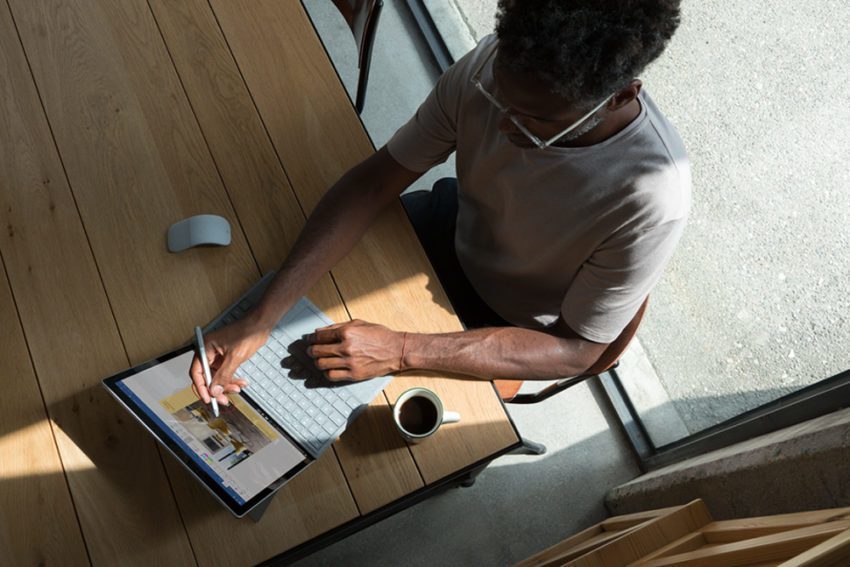 Surface Pen problems wreck all of that. If your device isn’t paired correctly, you can’t open OneNote quickly using the button on the top of your pen. You can’t write with a Surface Pen if the tiny battery inside your pen is dead. Those batteries are very hard to find. Pressure sensitivity and tilt detection only work if your Surface device has all the right drivers and software updates.

Here’s how to fix common Surface Pen problems as you write and draw on your Surface Pro, Surface Book, Surface Laptop or Surface Studio.

You need to know what Surface Pen you have before you can address your Surface Pen problems. There are four models and each of them are very different from the others. Use the Surface Pen Compatibility Guide below to learn about the different pens and how they work with different devices.

If you experience a lot of Surface Pen problems and you’re using an older stylus, connect your Surface to the internet and check for updates in the Settings app. Firmware upgrades keep Surface accessories working well. On Windows 10, open the Settings app. Click on Update & Security.

How to Fix Surface Pen Not Working Problems 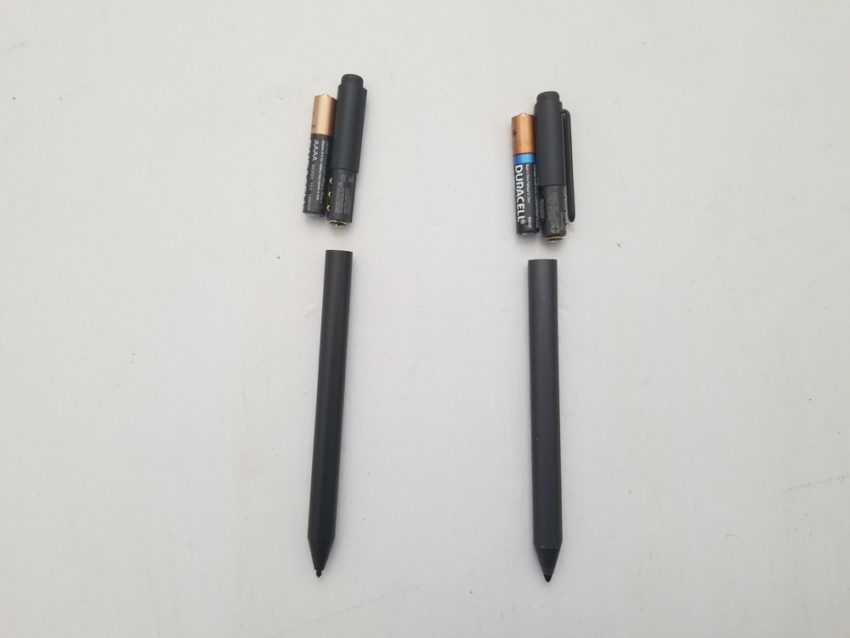 Your Surface Pen won’t work correctly if its battery is dead or it isn’t connected to your device through Bluetooth.

First, confirm that your Surface Pen isn’t just out of battery power. Open the Surface app on your device and draw a smiley face in the Pen area of the app. If your pen strokes show up in the app, your Surface Pen problems aren’t caused by a dead battery.

How to Fix Surface Pen Not Unlocking Your PC Problems

Upgrading your Surface Pro 3 to Windows 10 breaks your option to open OneNote by pressing the top button on your Surface Pen. This isn’t a bug, unfortunately. Microsoft removed the feature.

Pressing the button on your Surface Pen now opens Windows Ink Workspace. This area has its own notes section, sketchbook and screenshot tool. To set this up, open the Settings on your device. Now, click on Devices. Click on Pen & Windows Ink in the menu on the left side of your screen. Go down the window until you see Pen Shortcuts. 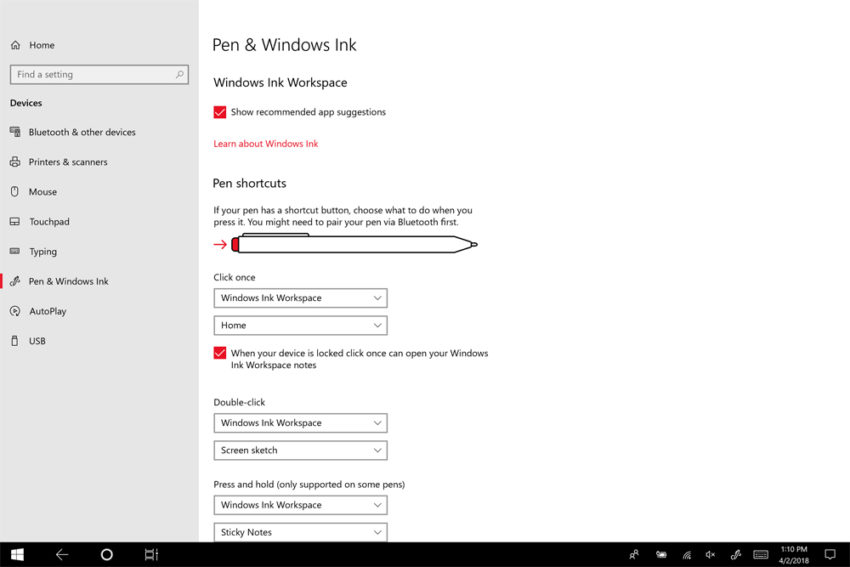 Read: How to Use Ink Workspace and Sticky Notes in Windows 10

Click the checkbox beside When your device is locked click once can open your Windows Ink Workspace notes.

This won’t quickly open OneNote on a locked device. However, it will let you quickly write something down without searching for pen and paper.

If lines don’t look as straight as they should when you write or draw on your 2017 Surface Pro, you have Surface Pen inaccuracy problems. Unfortunately, there’s no easy way to fix them.

Microsoft is investigating Surface Pen problems that lead to inaccurate lines, according to a post on the Microsoft Answers forum. Allegedly, there’s an electrical issue with the 2017 Surface Pro that causes the inaccuracy. If you’re having the same problems with your device, leave a comment in the Answers Forum and get notified when there’s a fix. Exchange your Surface Pro if you purchased it recently.

How to Adjust Surface Pen Sensitivity

To get your Surface Pen sensitivity just right, adjust it from the Surface app. Click on the Start button in the bottom-left corner of your screen. Open Surface in your list of installed apps.

Once in the app, click on the pen icon on the left side of your screen. Use the blue slider below the happy face to fine tune how pressure sensitive your Surface Pen is. Moving the slider further left makes it easier to get bigger lines. 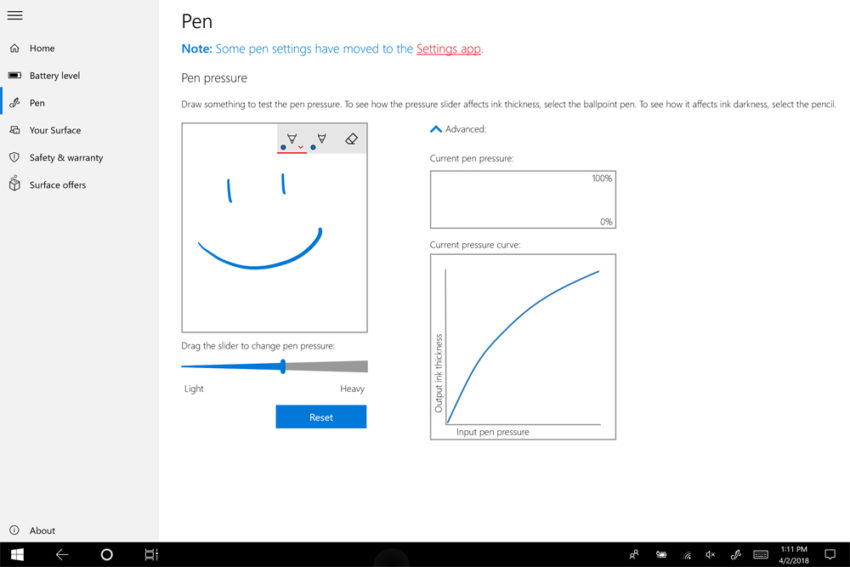 If you are having Surface Pen eraser problems, restart your Surface. To do that, click on the Surface button in the bottom-left corner of your screen. Click on the Power button and select Restart from the pop-up menu. 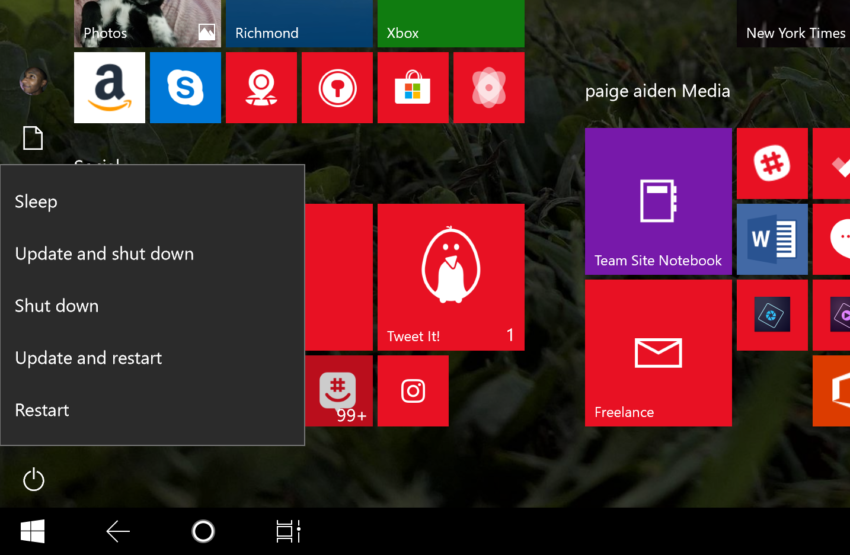 When that doesn’t work, try changing out the battery in your Surface Pen. Surface Pens use AAAA batteries. 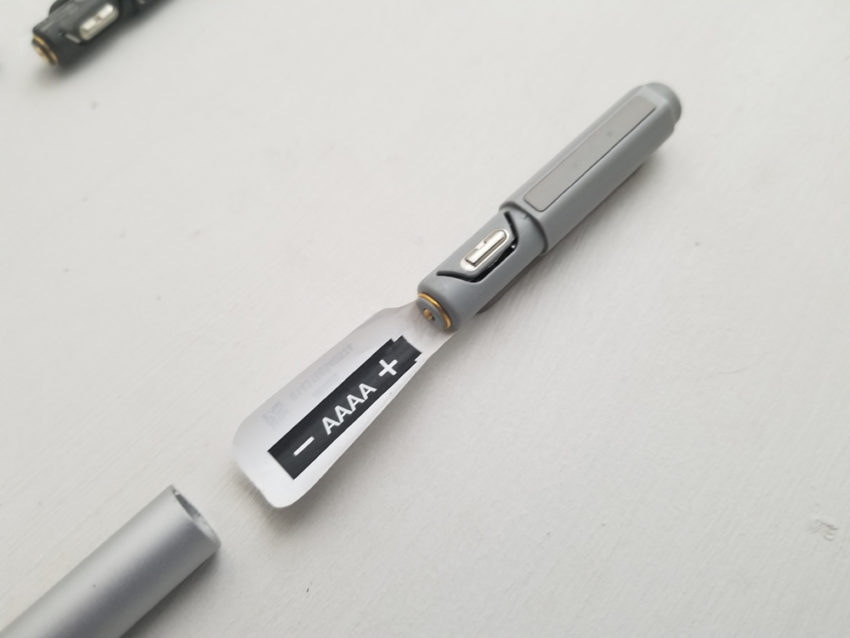 Where to Find Surface Pen Batteries

Your Surface Pen takes AAAA batteries that you can replace. Just don’t spend an entire day driving to different drug stores and electronics stores trying to find them. 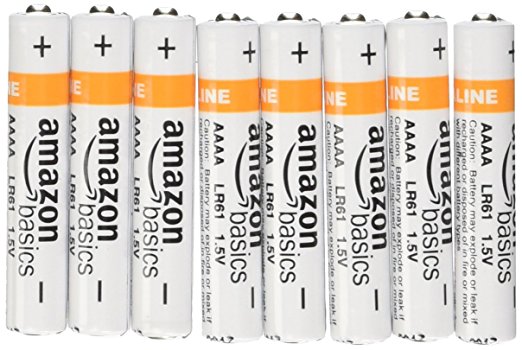 Instead, order the Amazon Basics AAAA batteries for $4.49, Amazon offers next day delivery for these batteries and Prime Now subscribers can get them within 1 hour. Drop one of these batteries in your Surface Pen every few months and keep the others in a safe place. Depending on how often you use your pen, you won’t need to order more for years.