Learn what’s new in tvOS 10 for the new Apple TV with upgrades to Siri, watching live TV, signing into your favorite TV apps and more. This is a look at the new tvOS update coming to your Apple TV later this year.

After introducing the new Apple TV last year with big upgrades Apple is focusing on solving some of the usability issues with the Apple TV, and looking to end the pain points that get in the way of using the Apple TV as your primary hub for entertainment.

The new tvOS 10 update is available for developers to test today, but it is not coming to your living room until later this year. Apple announced a tvOS 10 release date in the fall. This will likely come out around the same time as iOS 10 and macOS Sierra — and near the iPhone 7. 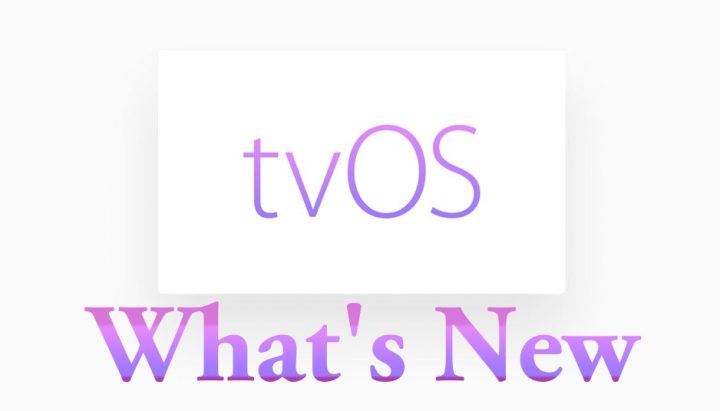 You won’t need to buy 2016 Apple TV to use these features, but you will need the latest Apple TV that arrived last fall. That Apple TV is $149 for the base version and $199 to double the storage if you plan to play a lot of games on your Apple TV.

On stage Apple showed off a variety of new Apple TV features and highlighted the way you can already play games like SketchParty TV on your Apple TV using the iPad as a controller.

This is what you need to know about the new tvOS features coming to the Apple TV this fall. 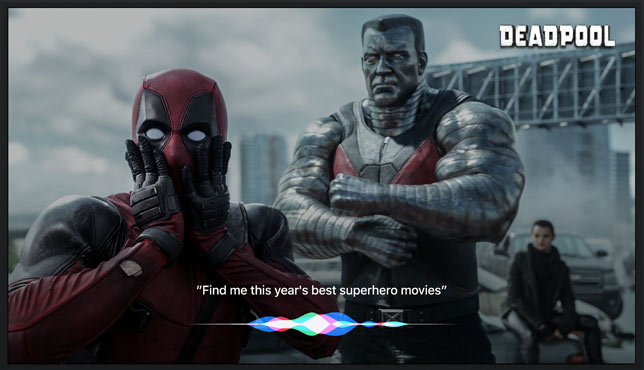 Do more with Siri in tvOS coming this fall.

Apple delivers a faster, smarter Siri that can do more of the things you want on the Apple TV.

You can already use Siri to find a TV show, but now you can combine this to search for college comedies from the 1990’s or similar combinations of topic and time.

Another really handy feature is the ability to search for videos on YouTube. For example you can say, “Show me Go Pro Live It videos on YouTube,” and Siri on will open the results on your Apple TV.

Siri can now help you quickly watch Live TV. Say, “Watch ESPN 2,” and the Apple TV will open the WatchESPN app and start streaming that video. 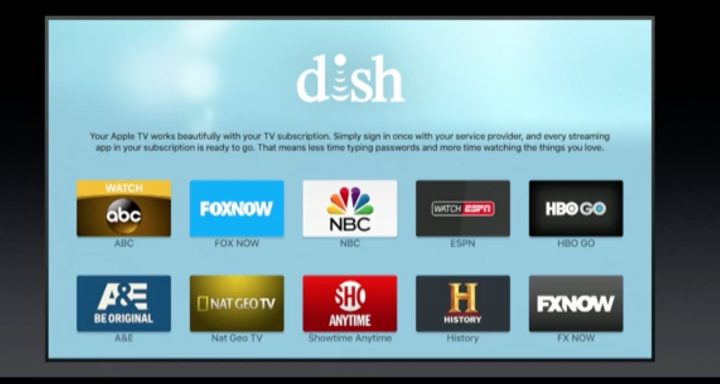 Signing into every TV app is a pain and by the time you get signed in you’ve probably visited 10 different web pages, typed in your password 13 times and entered six digit strings of numbers to much to even remember.

With the new tvOS update you will be able to use Single Sign On to sign into your cable or satellite provider once and automatically log in to apps that work with your provider.

Even better, when you log in, you will see options to access the apps that work with your existing cable subscription. 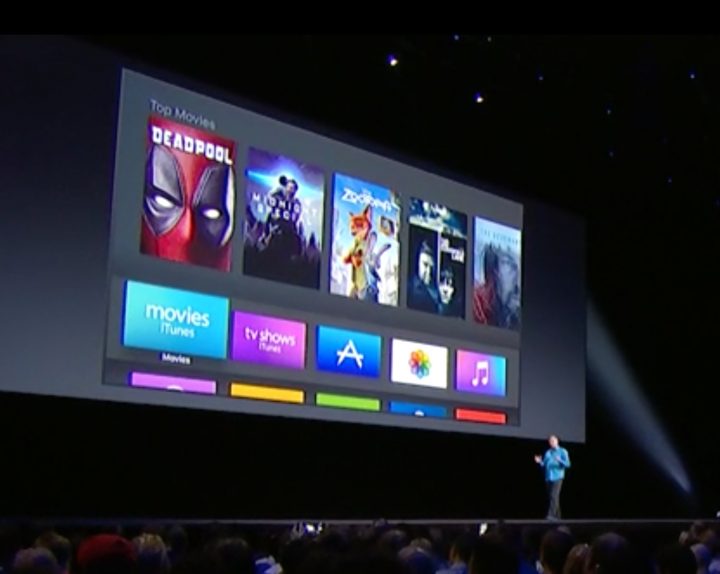 Use the new Dark Mode when you dim the lights.

There is a new Dark Mode for Apple TV. This allows you to better fit a low-light media room and opt for a light background when you have the lights up and everyone is trying to decide what to watch. 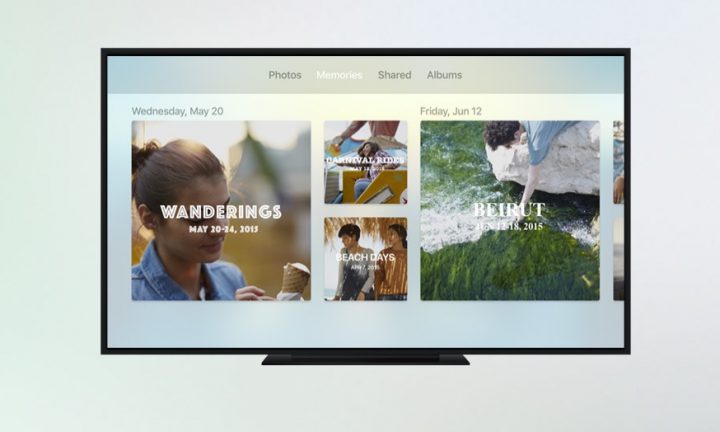 Make use the Photos Memories in the new tvOS update.

iOS 10 includes a cool new Memories photo feature that will collect your photos into a visually appealing slideshow set to music.

With tvOS installed this fall, you will be able to see these moments on the big screen and share them with everyone in your house.

To go along with the overhaul of Apple Music on iOS and macOS Sierra, there is a new tvOS interface that looks nicer and should help you find the music you want faster. 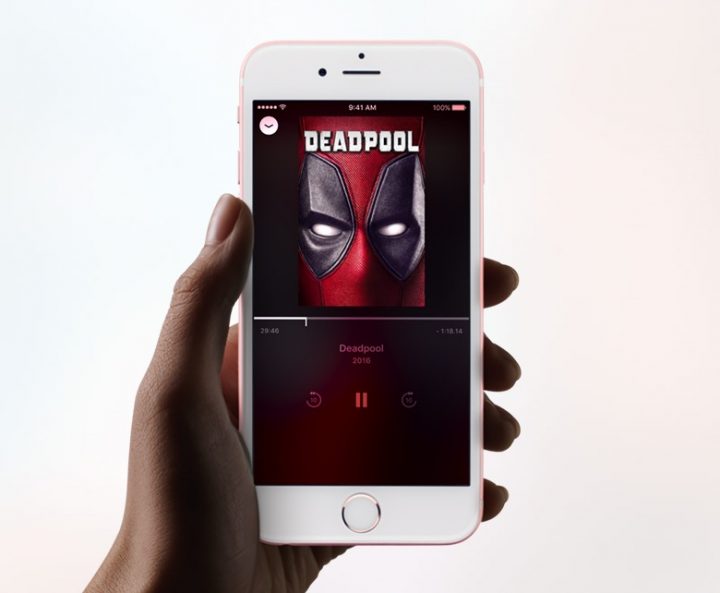 Enjoy a new Apple TV app with the tvOS update.

Apple will update the Apple TV Remote app for iPhone so that you have more control over the Apple TV this fall.

You can use it to activate Siri on your Apple TV, play games and to show your photos and videos on the big screen.

Many iPhone and iPad apps now include an Apple TV app that lets you play the game or watch something on your TV.

Instead of searching for the app on your Apple TV, you can now set the Apple TV app to automatically download when you download or buy an app on your iPhone or iPad.

Better Control of Your Home

The Apple TV is already a hub for your HomeKit accessories, but its going to get more control later this year with the tvOS update.

You’ll be able to control your lights, temperature and more by using Siri on your Apple TV.